LEGO has teamed up with IRL astronaut Dr. Kathy Sullivan for the launch of the all-new NASA Space Shuttle Discovery Set! The for-adults set celebrates the 40th anniversary of the first Space Shuttle flight.

Way back in April of 1981 the Space Shuttle took flight. Fast-forward 40 years and LEGO is marking the momentous event with a massive 2,354-piece set for grown-ups. 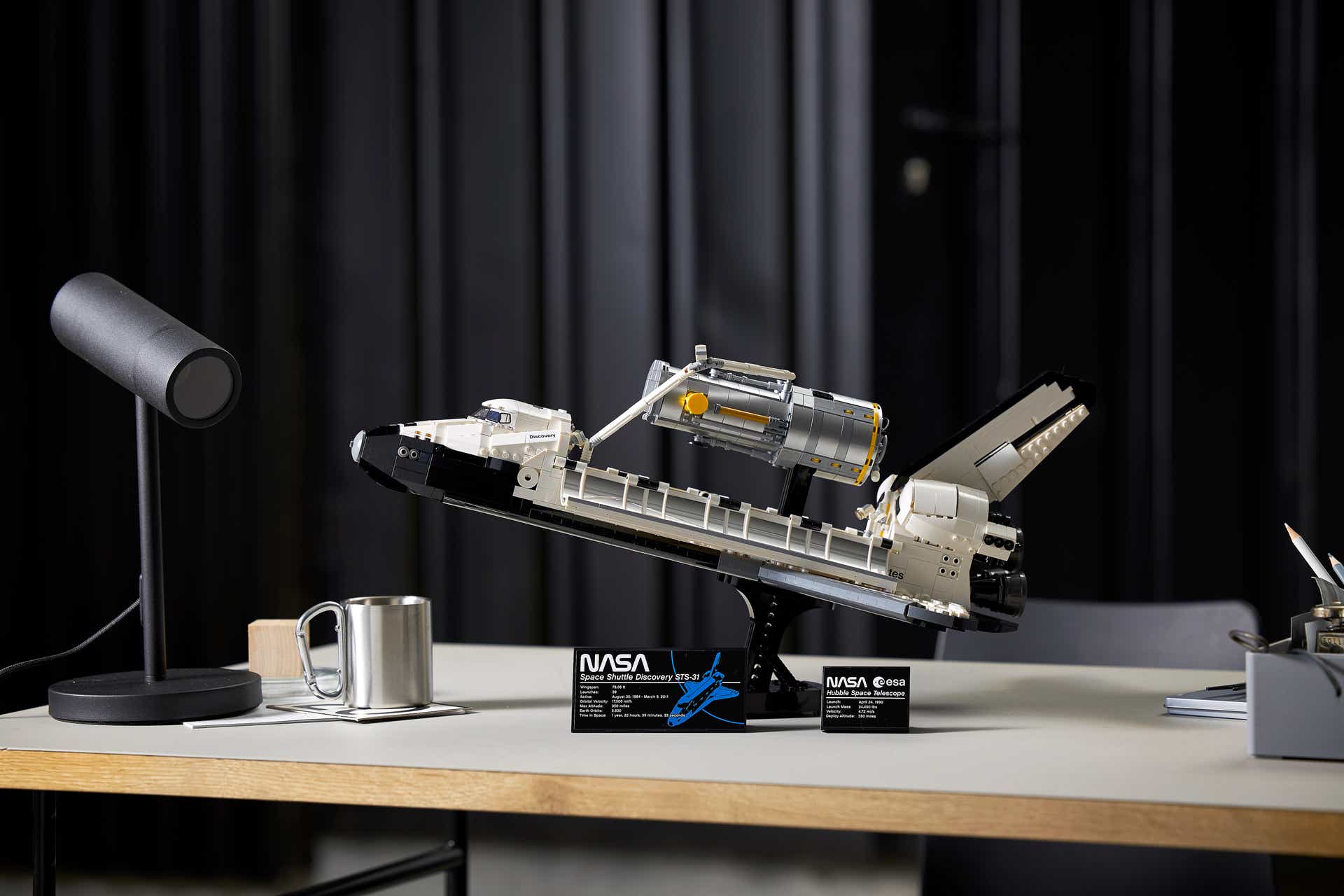 Not only is LEGO debuting the NASA Space Shuttle Discovery set, the beloved brick brand is also unveiling an informative interview with Dr. Sullivan. The interview is packed with details on the Space Shuttle’s mission and the astronaut’s thoughts on young people and STEM careers. 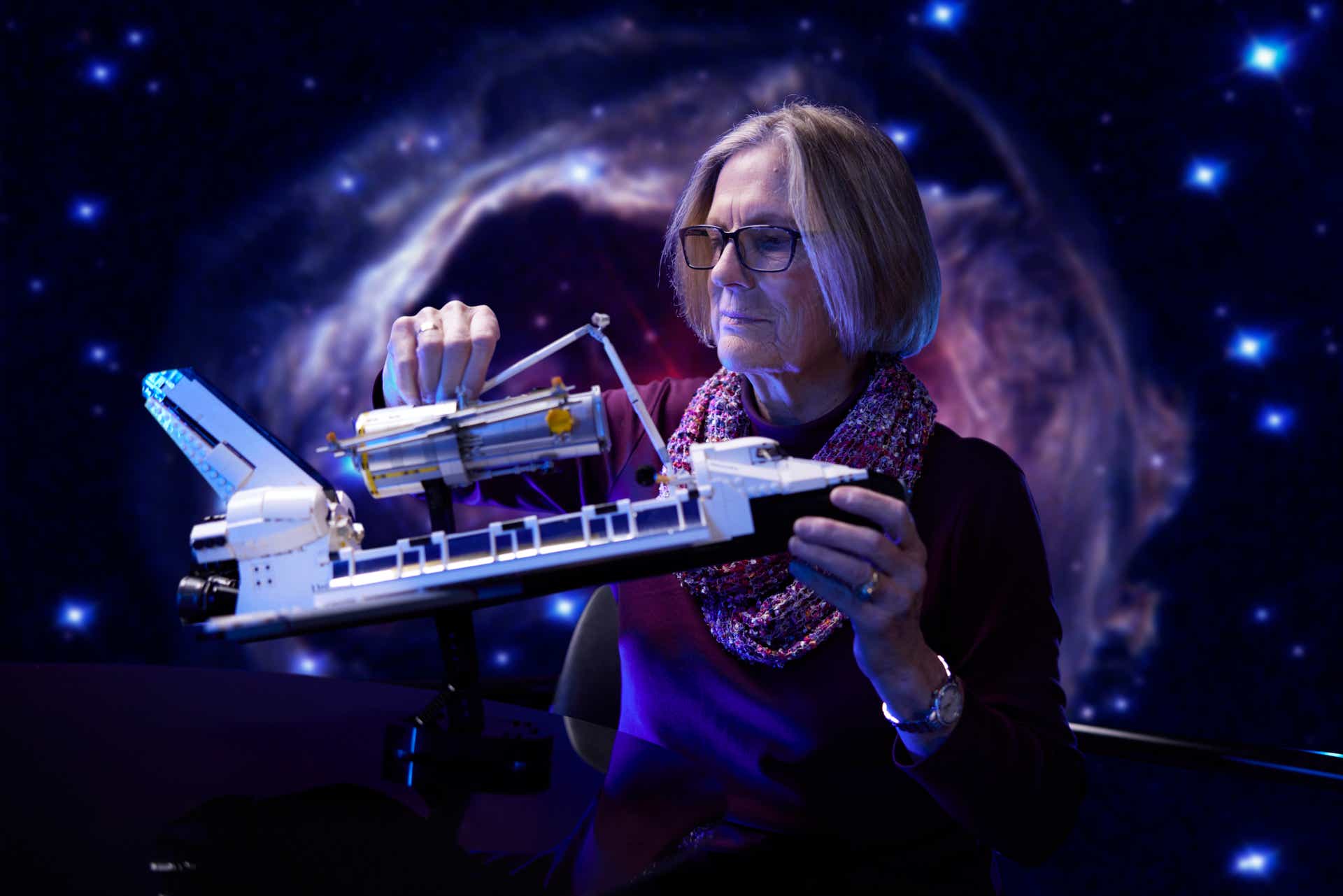 Dr. Sullivan said of the set, in a press release, “I was thrilled to see the space shuttle in LEGO form, and was very impressed by the amount of intricate detail they have managed to recreate from the module where we used to sleep and eat through to what we called the “milk stalls” on the telescope. Looking at the model, it was great to reminisce about my experiences in space launching the telescope for the first time.”

The former astronaut added, “Hubble is definitely the highlight of my career. This LEGO model is a great way for LEGO builders and space fans alike to get excited about space travel and learn more about the famous mission in a fun and engaging way.” 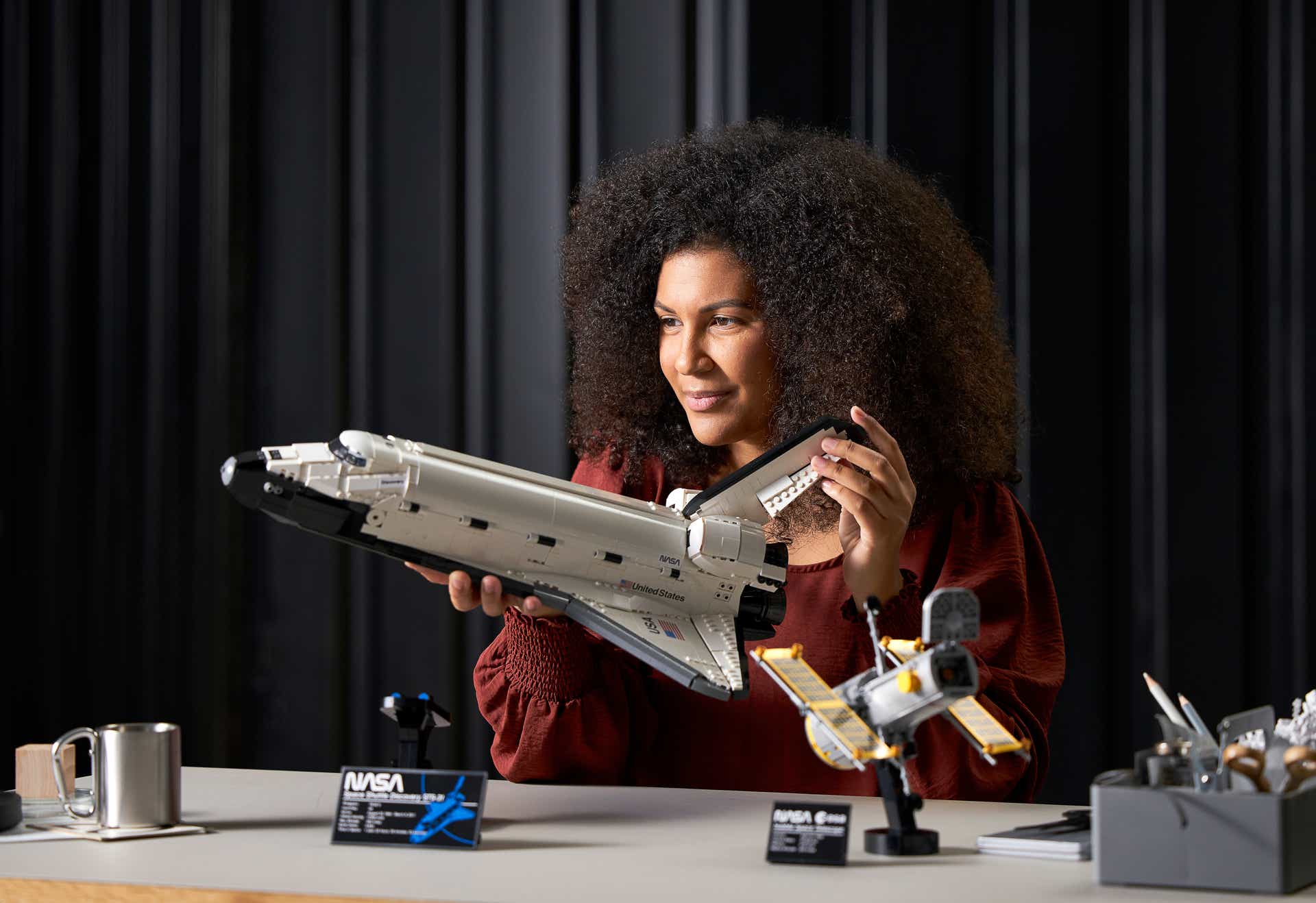 26 LEGO Sets That Will Delight LEGO Fans of All Ages