Does your kid eat, sleep and breath LEGO Ninjago? If the answer is yes—and you want to earn a cool $3000 just for being a superfan, then this LEGO Ninjago commercial casting call is looking for your mini master builder! Read on for all the sweet deets.

A new commercial for LEGO Ninjago is currently on the search for real-life fans. According to the casting call posted by Project Casting, the commercial’s producers are looking for kids ages 10 to 18 who are passionate about all things Ninjago, from the TV series to the building sets. 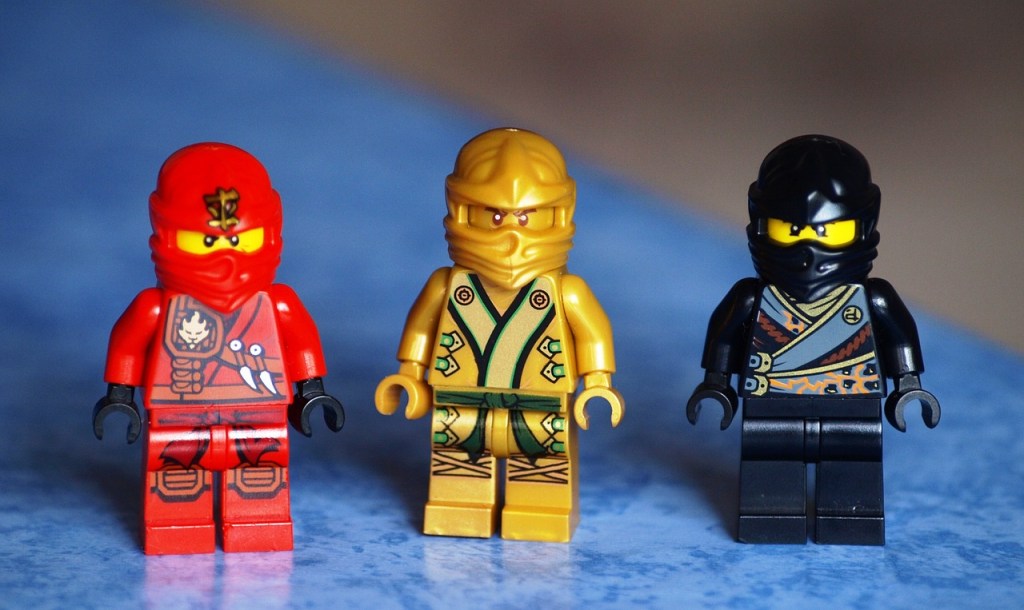 The commercial will feature slice of life videos starring these real life fans, following them on a typical day of going to school and building with LEGO Ninjago at home. As for how much the gig pays? Those chosen will receive $500 for the shoot plus a $2,500 buyout when it airs. Plus any parents, siblings or friends who also appear in the video will also receive $200.

In order to be considered for the role, parents should film a short video (around 2 minutes) of their kids sharing their names and their favorite activities. They should also explain why they are such big LEGO Ninjago fans and anything else interesting about themselves they think the commercial producers want to know. Parents and siblings are also welcome to make an appearance in the video.

The video along with a photo and contact information must be emailed to miamitalentcasting@gmail.com. The commercial will be shot between Sep. 16 through 26, so if you’re hoping to be considered, send in those films ASAP.