Can you believe LEGO NINJAGO is 10 years old? To celebrate the popularity of the masters of Spinjitzu, LEGO is releasing new sets, collaborations and more throughout 2021.

First you can head to the LEGO website and take a journey through the last 10 years of NINJAGO history. LEGO is featuring fan created content including art, LEGO builds and toy photography, in addition to hosting an in-depth exhibition celebrating ten years of NINJAGO fandom. 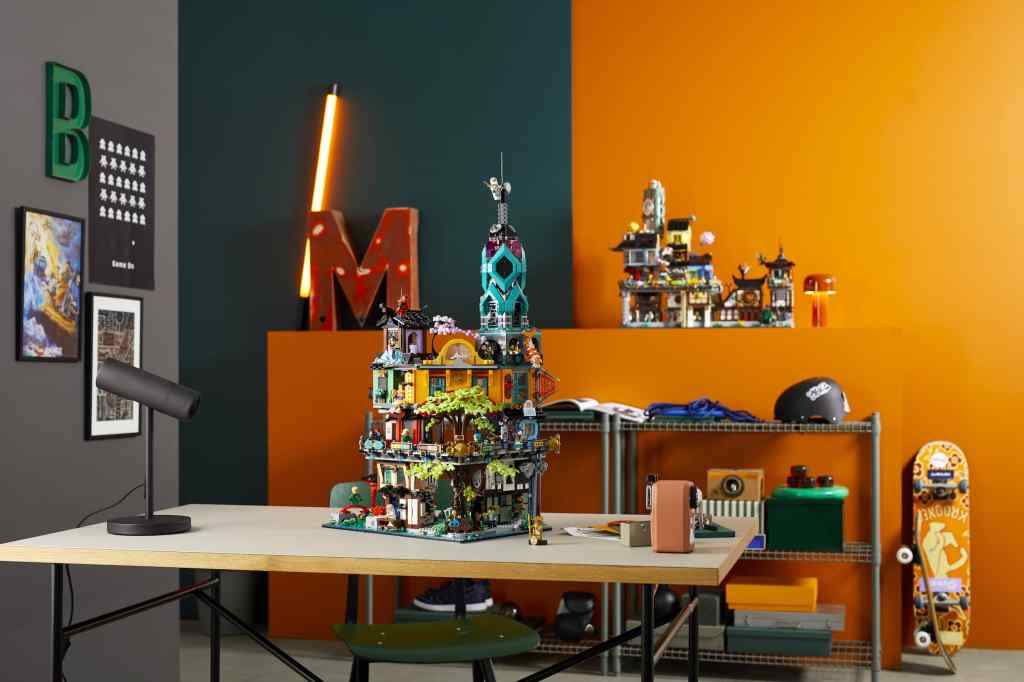 Throughout this year, LEGO will release 11 Legacy sets, six of which will come with a limited edition collectible golden ninja minifigure. On Feb. 1, a LEGO retail exclusive three-level LEGO NINJAGO City Gardens will launch, which showcases some special moments of the TV series––plus a golden master Wu.

LEGO will also be releasing four sets linked to the TV series in March and another five sets in June, plus three LEGO NINJAGO sets for ages 4+ in March and June. You can already shop four of the Epic Battle sets and four of the Legacy sets that released earlier this month, including: 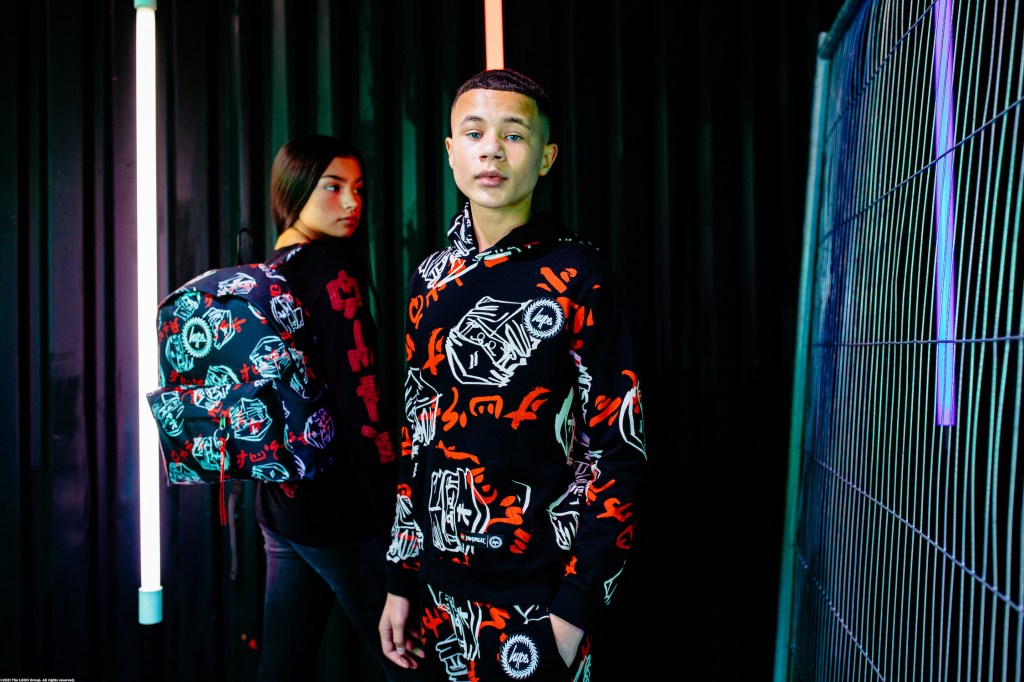 LEGO is also pairing up with tons of streetwear and clothing brands for several special anniversary merchandise collections. The first collaboration is LEGO NINJAGO x HYPE, a streetwear collab inspired by “the Prime Empire” from the 2020 LEGO NINJAGO TV series. You can shop the collection at justhype.co.uk.

Head to lego.com to keep up with all the new releases and the celebration of NINJAGO all year long.

This Waffle Maker Is Perfect For Your Master LEGO Builders

All the New LEGO Harry Potter Sets Coming in January