Now you can play with your favorite video game character without using a controller. LEGO and Super Mario are joining forces to create a new interactive way to play. Now you can bring Mario’s world to life using LEGO bricks. 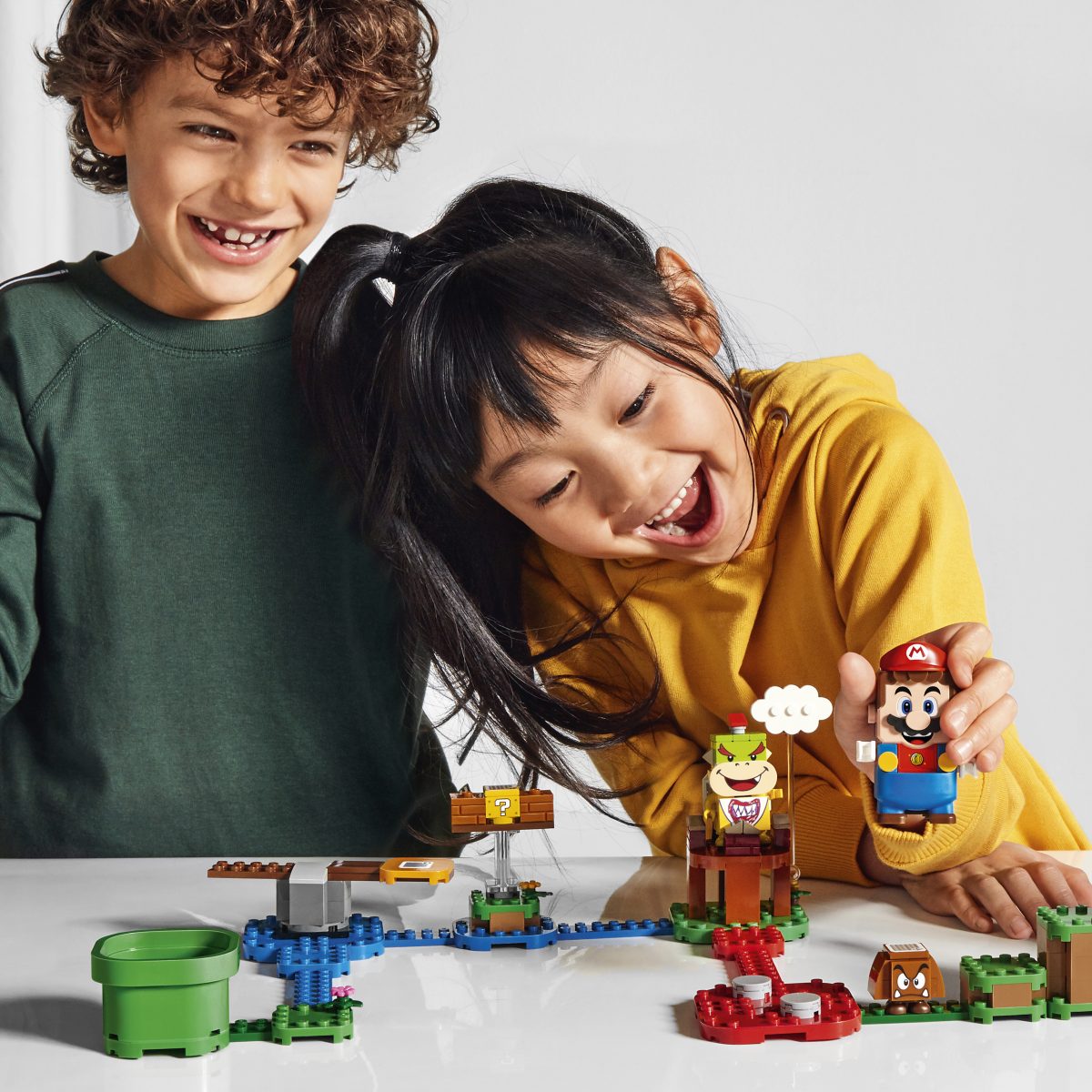 Nintendo and the LEGO Group worked together to establish a new product line featuring an interactive LEGO Mario figure that collects coins in real-life game levels created with LEGO bricks. While not a video game or a traditional LEGO brick set, this new line lets kids experience Super Mario like never before. 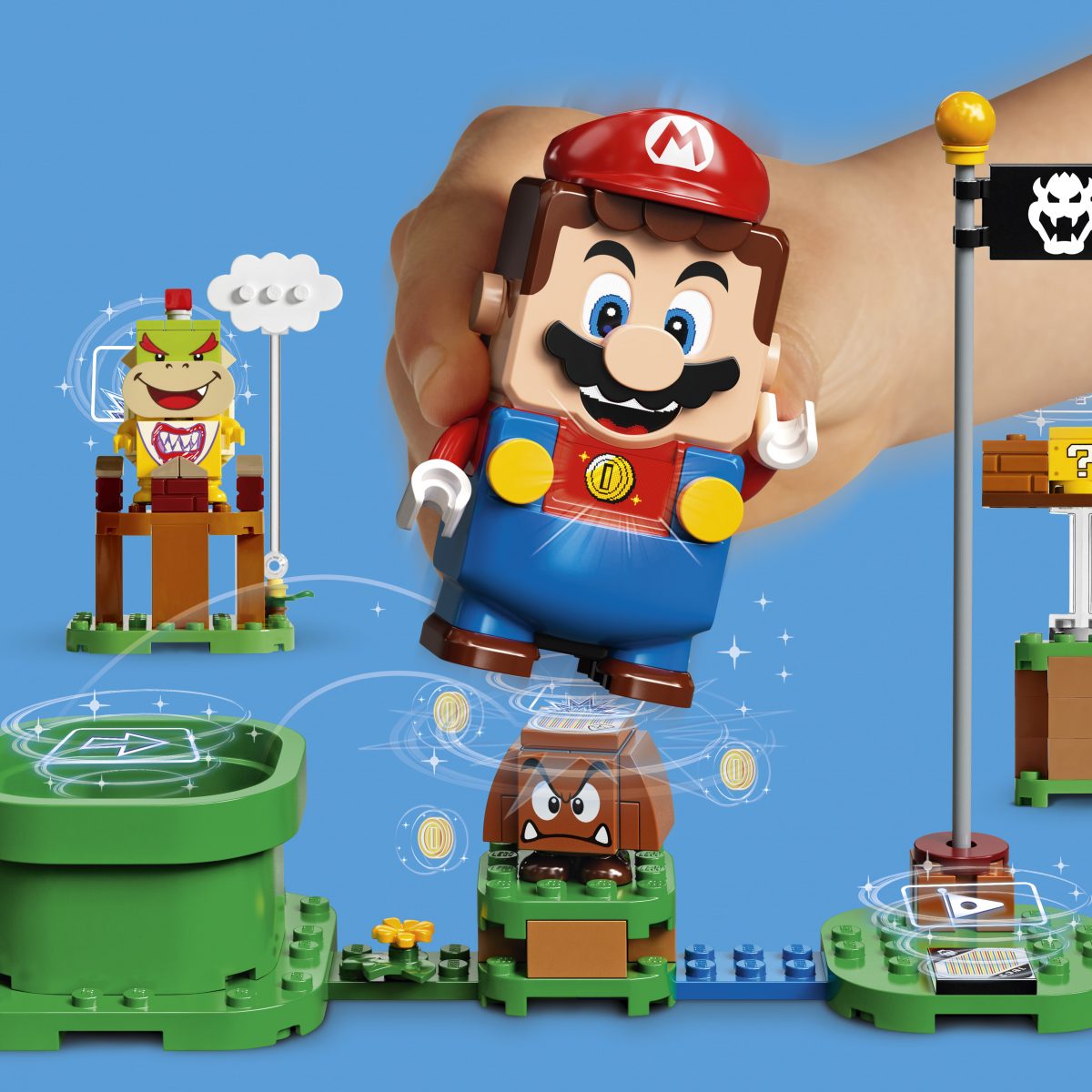 The news was also shared in a video posted by the LEGO Group and Nintendo.

The video hints at what fans can expect when LEGO Super Mario launches later this year showing a player using an interactive Mario figure to collect coins in a real-life game level that has been created with LEGO bricks. 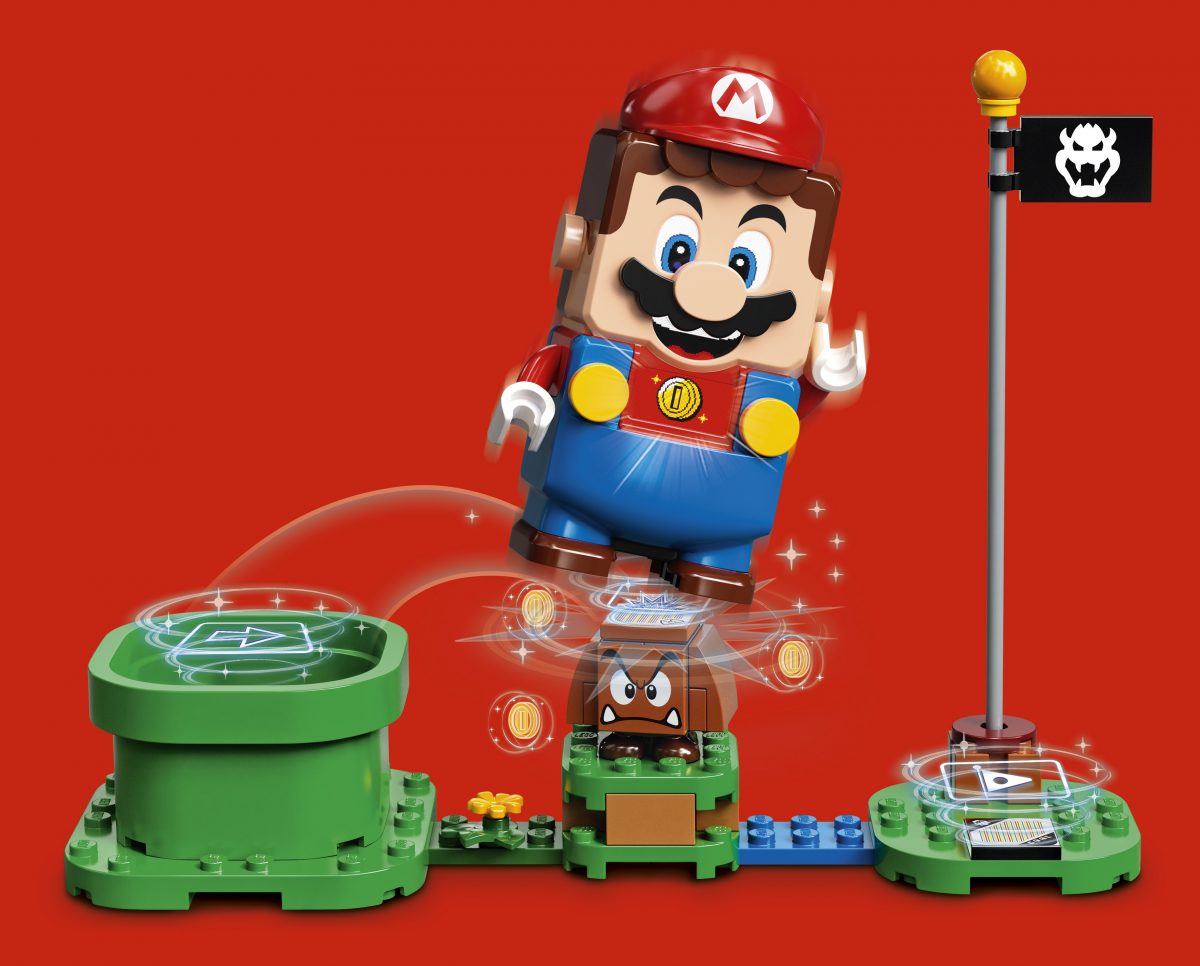 LEGO Super Mario will launch later this year, and more information will be made available in the future.