LEGO has added an entirely new way to play with its iconic brick play sets with the help of augmented reality (AR). The company has just released the LEGO Playgrounds app, to work with one of two LEGO NINJAGO Dragon Hunters play sets as the first iteration of a new app-based play experience that young master builders are sure to love.

The new LEGO Playgrounds app brings brick sets to life with mixed reality experiences, including games and stories. The app recognizes a brick set after it has been constructed and adds an AR overlay that allows kids to interact with their LEGO bricks in a whole new way. Seriously—look how cool this is!

“Children today are mastering the art of finding new moments and forms of play and LEGO Playgrounds will provide a ‘live’ opportunity to test and learn directly with them. It’s truly a unique way to engage with them in a fun and experimental way and bring them close to our innovation process,” Tom Donaldson, Vice President of Creative Play Lab at the LEGO Group said in a press release.

Donaldson continued, “Having this direct-link to users creates a win for everybody—sharing the latest play experiences is great fun for children and highly useful for our LEGO design and development teams who can take their feedback and use it to make launch experiences even better and more engaging.” 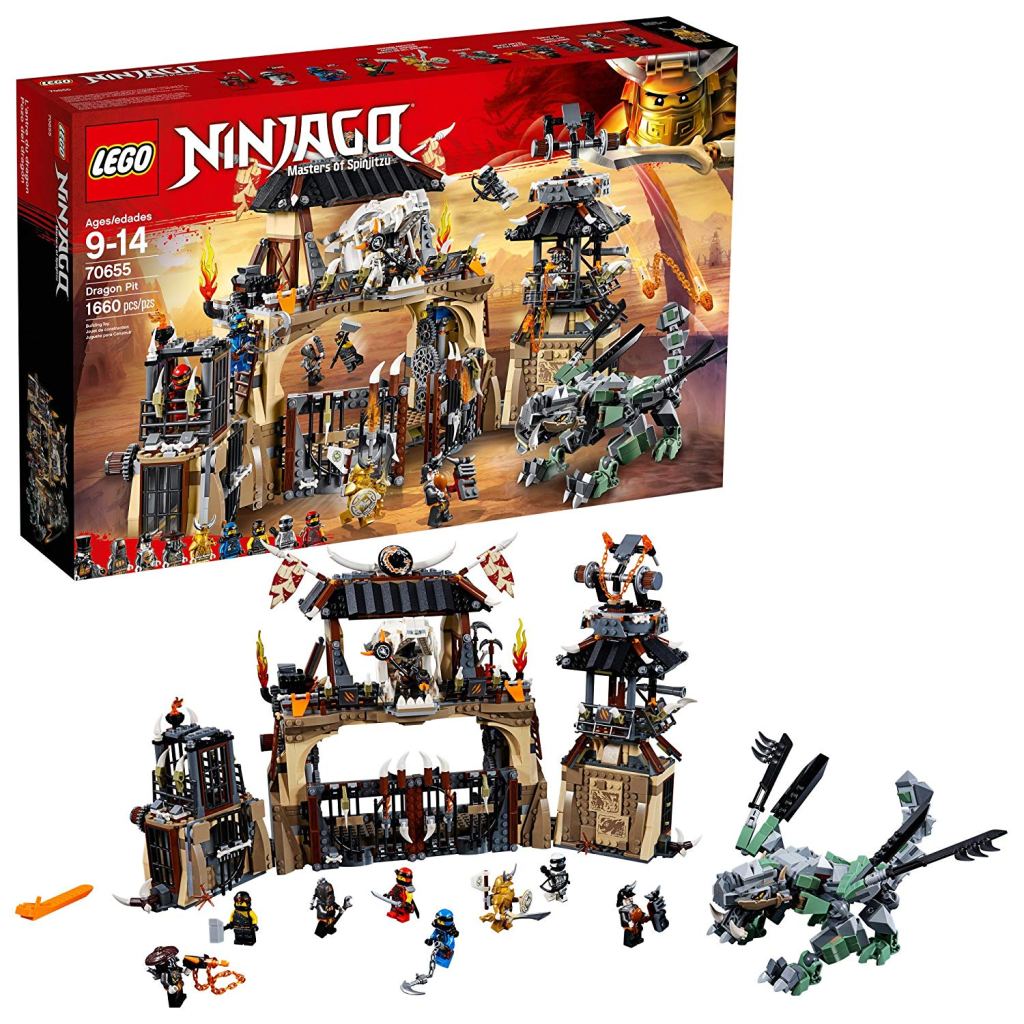 Currently, LEGO Playgrounds works with one of two LEGO sets: LEGO NINJAGO Dieselnaut and LEGO NINJAGO Dragon’s Pit. The app adds AR effects, animations and games with several levels to play. It is also able to support multiplayers so that kids can interact together using the AR elements.

The LEGO Playgrounds app is free to download with no annoying in-app purchases. The app is now available for iOS in the App Store, but requires an iPhone 6 and above.

The Scientific Reason Why Stepping on a LEGO Hurts So, So Much

This Family Wins for Most Epic DIY LEGO Advent Calendar Ever

Here’s Exactly What Happens If Your Kid Swallows a LEGO