Check Out This Pop-Up Bar Built Entirely From LEGOs 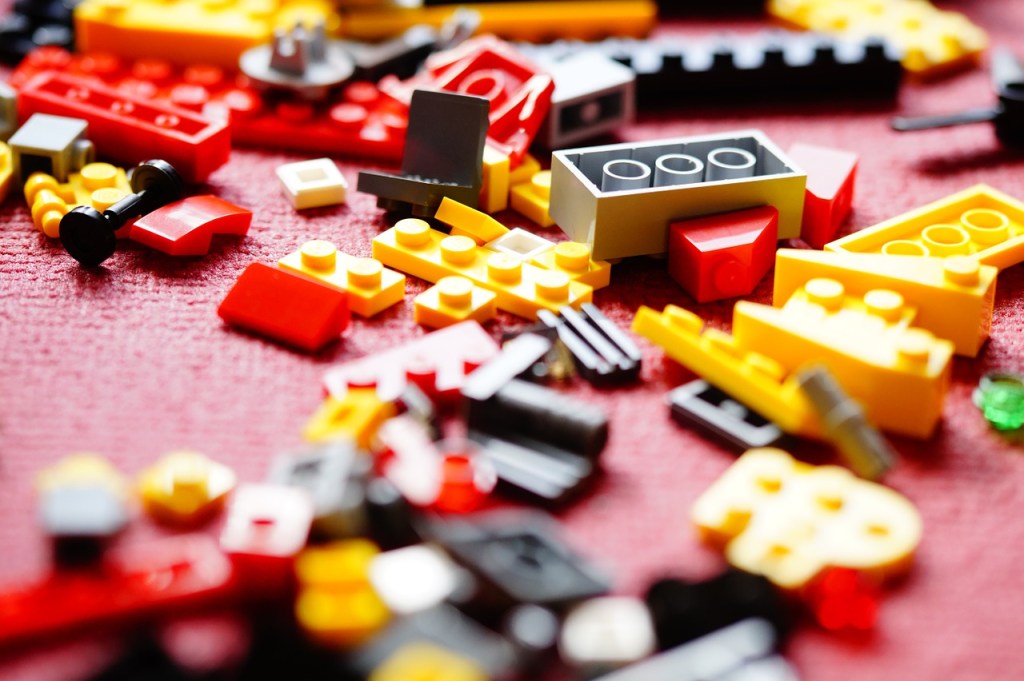 Love LEGOs as much as your kids? Now you can marvel at a plastic brick masterpiece while you enjoy an adult beverage at a bar built out of a million LEGOs.

If you’ve ever dreamt of taking over your tyke’s LEGO collection to build your own, now you can finally enjoy your own playroom made just for grown-ups. The aptly named Legobar is a new pop-up experience from One Million Bricks hitting cities across the world. According to the pop-up’s website, the bar will feature sculptures made from building blocks. There will also be plenty of blocks available to play with and build your own creations as you sip your drinks and listen to the DJs.

According to Eater, the pop-up bar is scheduled to open in several cities, including Los Angeles and New York later this year. Limited pre-sale tickets will be available soon. You can sign up on the One Million Bricks website to be notified when they go on sale. Cheers!

Would you have fun at a bar like this or would you rather spend date night far away from anything kid-related? Share your thoughts in the comments.