Forget Gold: We Should All Start Investing in LEGO Sets

You’ve got plenty of plastic bricks hanging around your house. Well, get ready to make some serious cash, because it looks like LEGO sets are a better investment than gold—at least, according to one researcher.

Mom and Assistant Professor at Russia’s Higher School of Economics Victoria Dobrynskaya, wants to know if LEGO brick and LEGO sets are a smart investment. Dobrynskaya told Bloomberg, “My son likes playing with LEGO and I have a lot of it at home. At one point I thought: maybe I have a ready-made investment portfolio?” And it looks like she does! 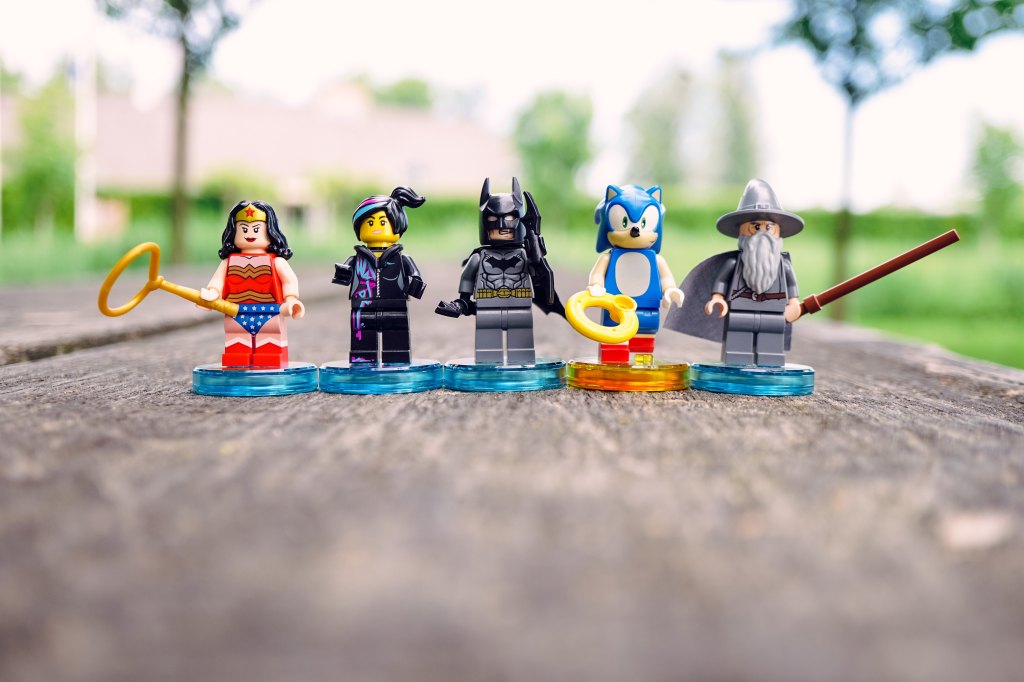 In a recently published paper, Lego—The Toy of Smart Investors, the researcher looked at 2,300 sets of the plastic bricks sold between 1987 and 2015. As it turns out, popular collections such as Jedi star fighters and Hogwarts Castles yielded a higher return (when resold later on) than U.S. large-cap stocks and bonds.

Before you start looking through your kiddo’s biggest and best LEGO sets to resell, hold on just a moment. The researcher also looked at price data from 2,000 toys released between the years 1981 and 2014, as well as their resale cost in 2015. Instead of the larger sets bringing in higher returns (in comparison to the starting prices), the ones with fewer pieces tended to do better.

Dobrynskaya also looked at which set themes brought in the best returns. Her analysis found that Super Heroes, Batman and Indiana Jones (as well as newer sets) all did well over time. But sadly, Simpsons fans are out of luck. These sets lost their value over time.

The Latest LEGO Movie 2 Building Set Has Not 1, But 2 Chris Pratt Minifigures

Ruth Bader Ginsburg Is Getting Her Very Own LEGO Minifigure &amp; This Is Not a Drill