Research has shown that both girls and boys begin to lose interest in STEM subjects as they head into their teenage years and high school, which is why middle school is the perfect time to get them hooked. The new LEGO SPIKE Prime kits are designed to get kids ages 11 to 14 excited about robotics and engineering and it’s not hard to see how.

The concept was developed for use in classrooms with kids working in pairs to build and program their creations. Each 523 piece is designed to be compatible with up to 33 lesson plans, each 45 minutes in length, which means one kit could enable weekly projects for nearly an entire school year. The kits employ user-friendly drag-and-drop coding tools. The kits aren’t just for the classroom, however, they can be utilized in extracurricular activities, like coding clubs or other after school programs. 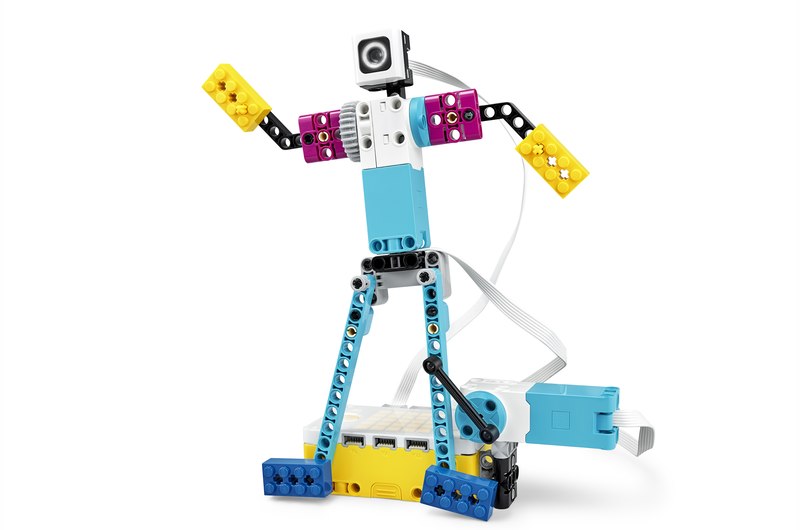 “We worked so hard on making it appealing to everybody, because we know that everybody will need this kind of skill in the future,” says Marianne Nytoft Bach, director of Lego’s secondary school team.

Unlike LEGO’s similar Mindstorms series, which also allows kids to build and program, the LEGO SPIKE Prime kits come in brighter colors and softer shapes to appeal to the middle school crowd, which the kits target. 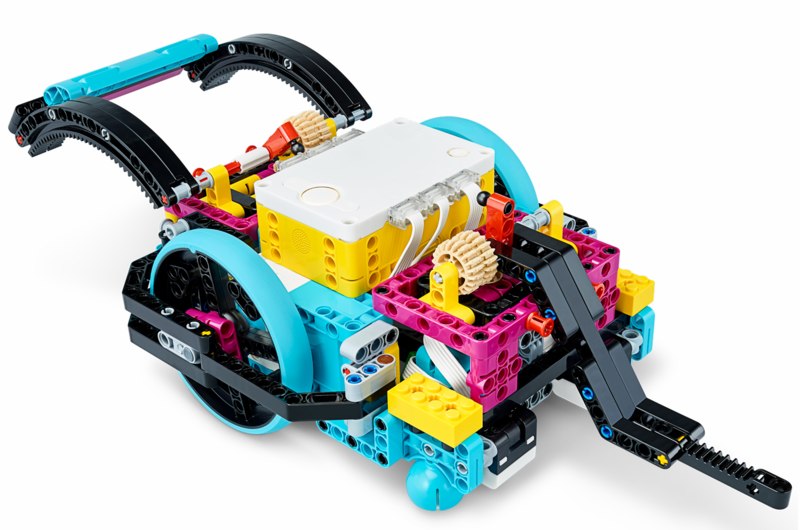 “We’re creating a toolkit. It’s not just about that one creation you see on the packaging. It really is about opening up this set to enable you to create inventions or make things,” says Siddarth Muthyala, senior concept lead on Spike Prime. “We’ve found the more colors we have, and the more elements you have in different colors, really tweaks your creativity. It really enables you to think outside the box, and think not just about color but the creation you’re making.”

The LEGO Education SPIKE Prime Sets are now available for pre-order for $330. They will become available to ship beginning in August, just in time for the new school year. There will also be expansion kits available for $99.