It’s been 20 years since the perfect union of LEGO and Star Wars came together—and it’s time to celebrate with an epic new Star Wars LEGO set unlike any you’ve ever seen. 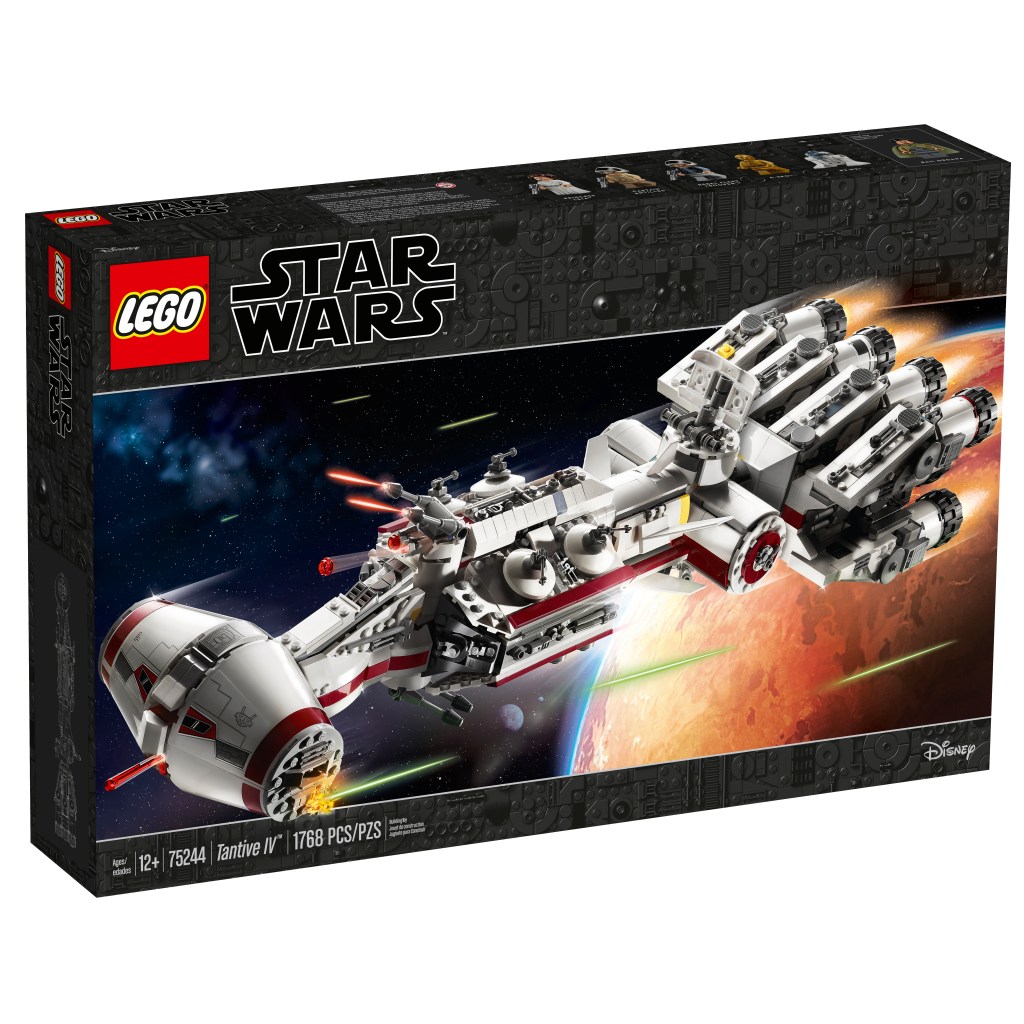 The vehicle’s hull plating is removable to reveal a detailed cockpit, conference area with table, weapon rack and a control console with two seats. 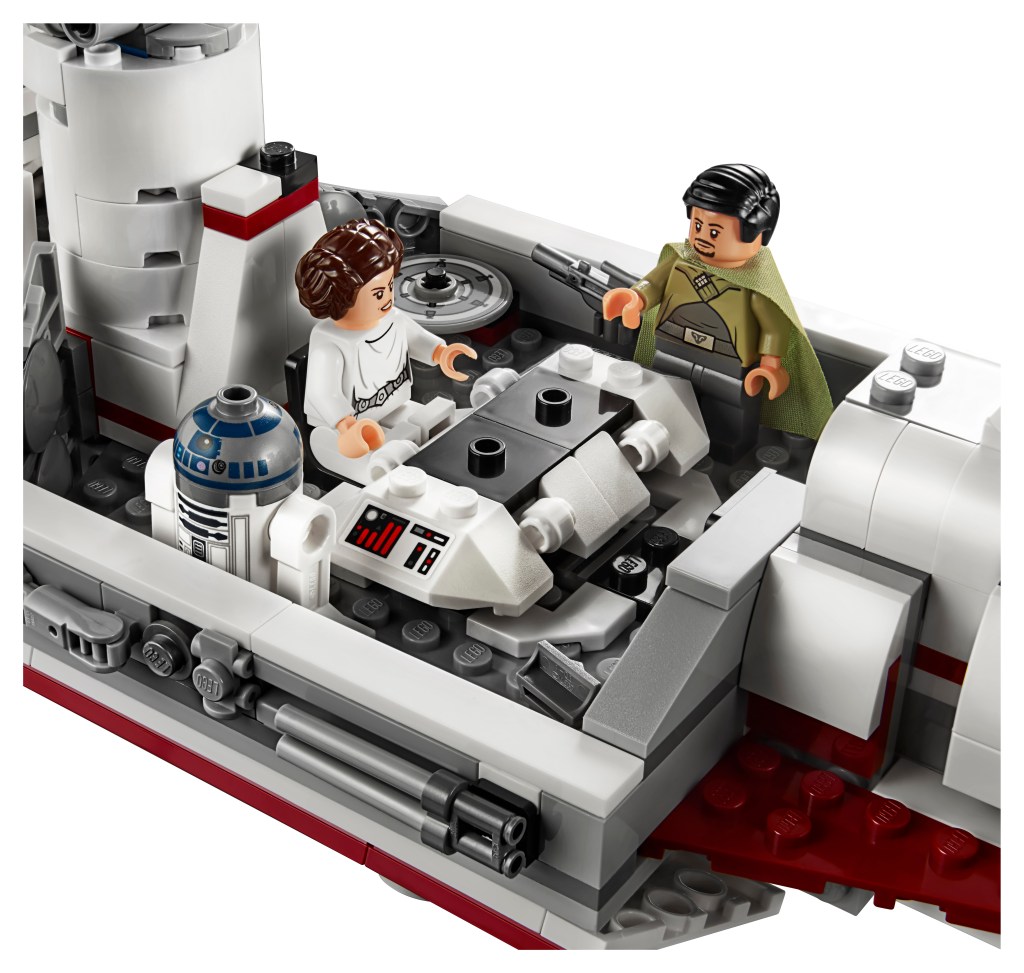 The new LEGO Star Wars Tantive IV will be available in stores and online on May 3 for $199.99. 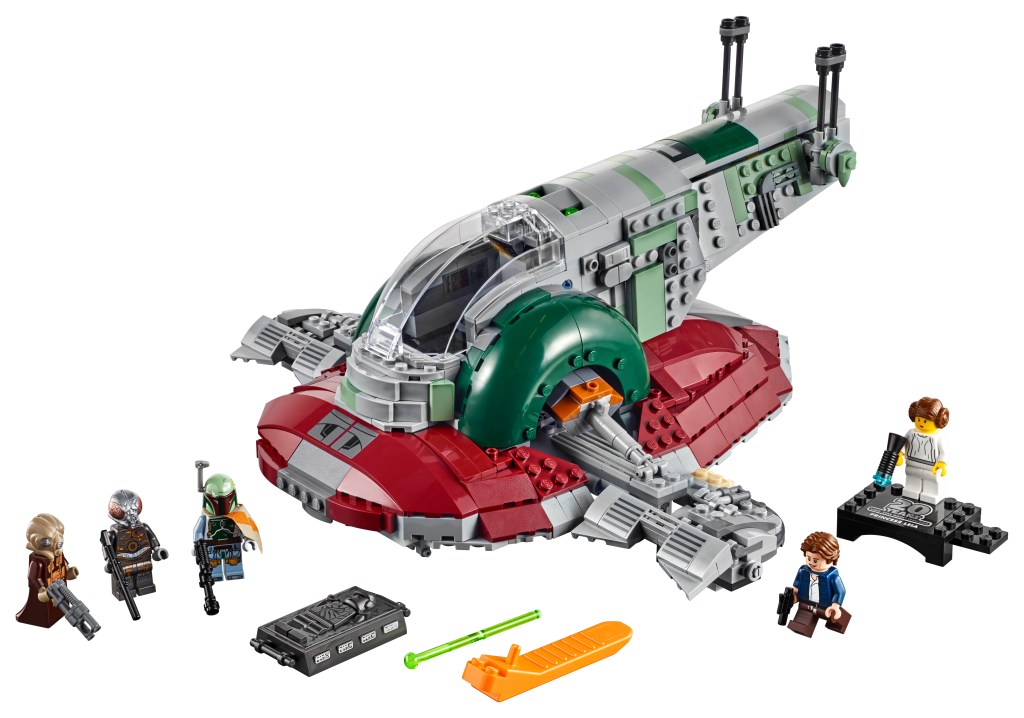