In honor of Star Wars Day aka “May the 4th” LEGO has just unveiled a new, epic addition to its Star Wars line. The new LEGO Star Wars Boost Droid Commander Set lets master builders create and take control of their very own droids.

The new 1,177 piece set combines classic LEGO construction with an innovative app that allows builders to program and command their creations. The set provides enough bricks to build not one, but three different programmable droids, as well as a color and distance sensor, interactive motor and Bluetooth, all of which allow the LEGO droids to come to life. 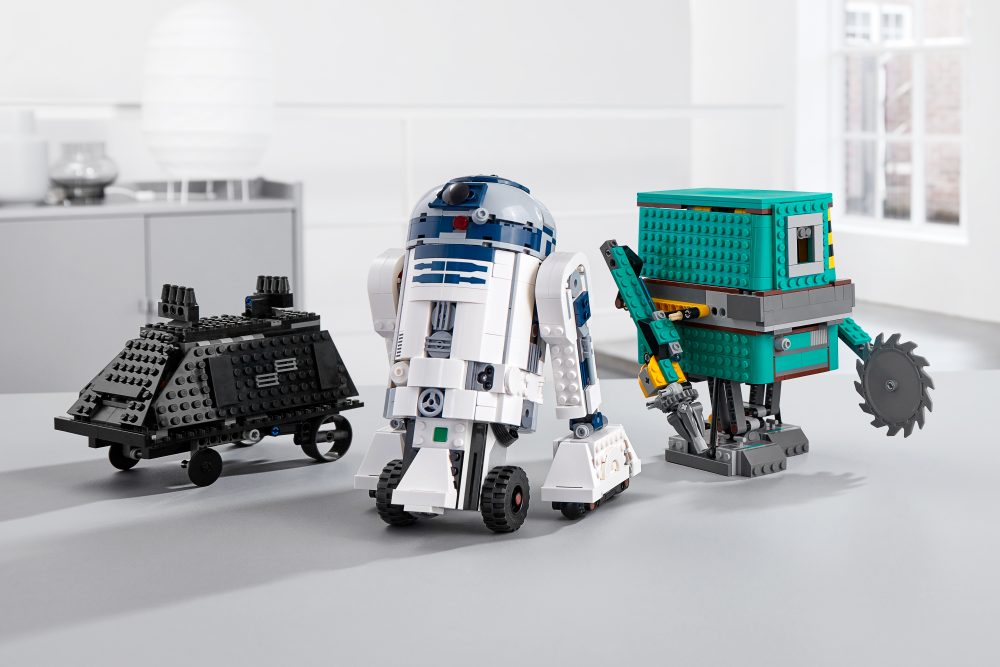 The three droids include a seven-inch R2-D2, a LEGO Gonk Droid and a LEGO Mouse Droid. Each droid has it’s own distinct personality and Star Wars sounds and music. 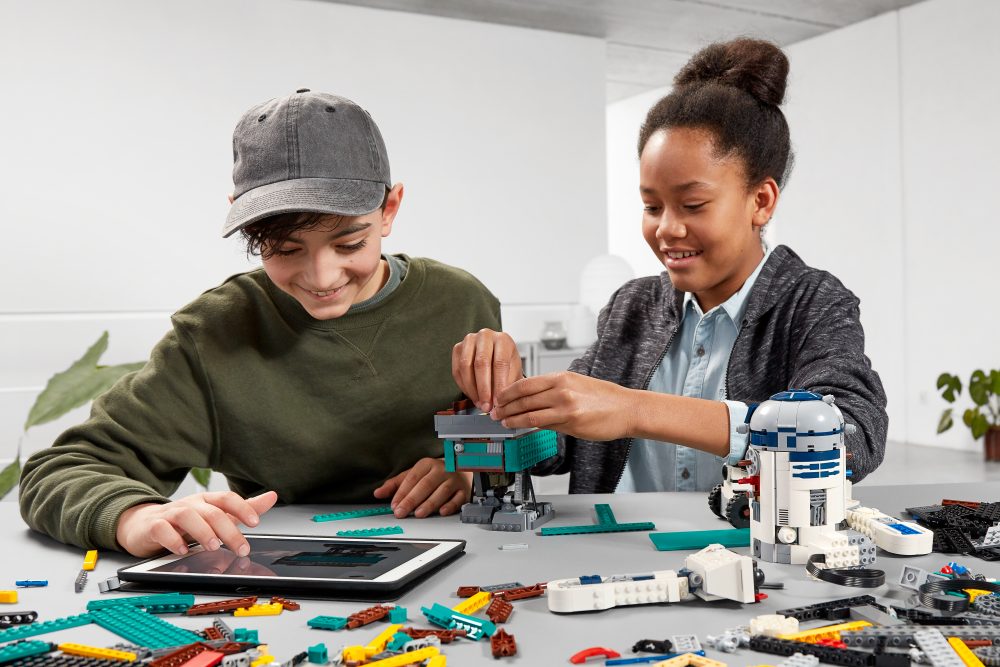 The free LEGO Boost Star Wars app connects mini master builders to the Bluetooth enabled droids and allows you to command them through over 40 different challenges with easy to use drag-and-drop coding. 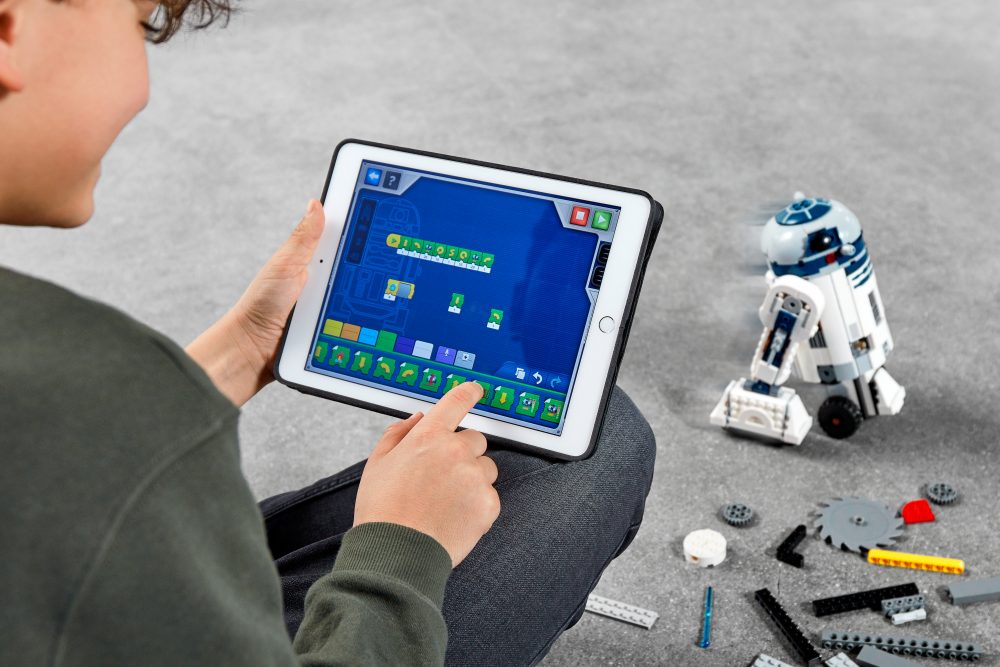 The new set will launch across the globe on Sep. 1, 2019, timed to the upcoming release of the final installment in the Skywalker saga, Star Wars: The Rise of Skywalker. The set will be available in stores and online for $199.99.