LEGO recently announced the addition of three new Star Wars sets—and they’re all for you! That’s right, these new Star Wars LEGO brick sets are super-sophisticated and made specifically for the grown-up master builder. 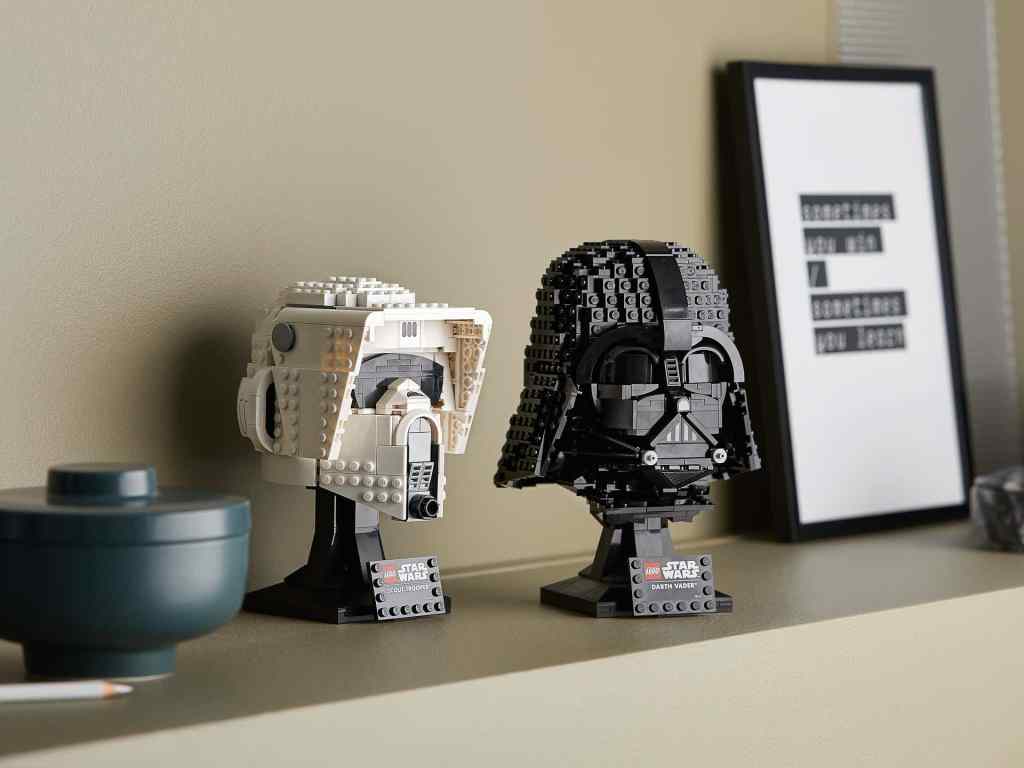 Jens Kronvold Frederiksen, Creative Director, LEGO Star Wars, said in a press release, “Some of our favorite Star Wars characters have the most profound, intimidating on-screen presences, despite the fact that you can’t see facial expressions.”

Frederiksen continued, “In recreating the sinister helmets of Darth Vader and the Scout Trooper, it was important to capture the details and essential features that people around the world will recognize, even those who aren’t too familiar with the Star Wars galaxy. I think all three display sets are extremely cool and I hope fans will enjoy the building process and be thrilled to display them once complete.” 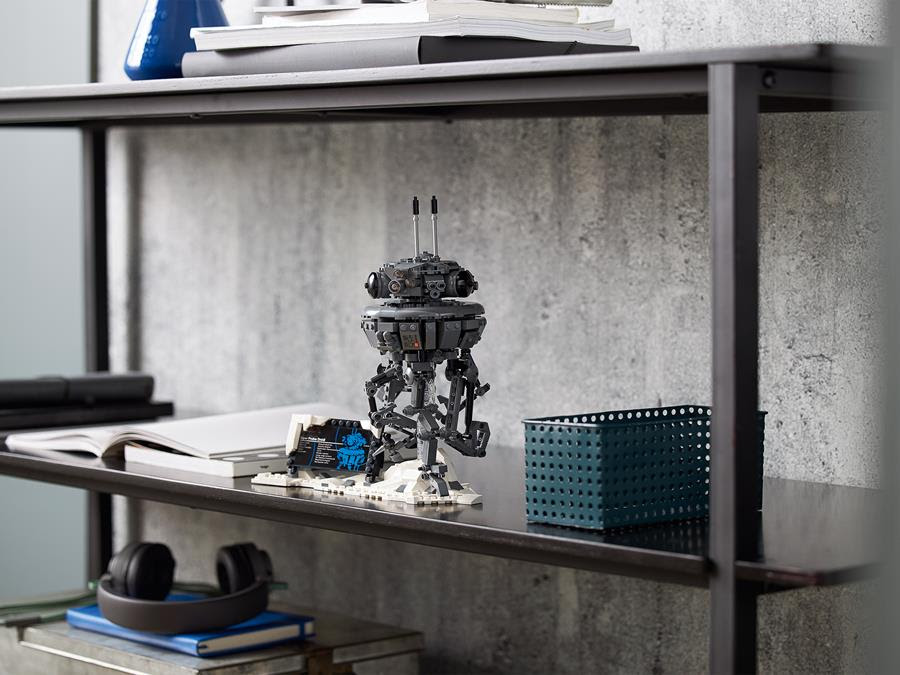 Along with the two helmets, fans can also build the 683-piece LEGO Star Wars Imperial Probe Droid ($59.99). Find all three builds on LEGO.com. The new Star Wars sets are available for pre-order starting Mar. 25 and will go on sale Apr. 26.