This LEGO Kit Comes with a Teeny Tiny Baby Yoda

October is such a long time away, especially if you are waiting for Season 2 of The Mandalorian on Disney+. Fans of the show will probably be excited to get their hands on the upcoming LEGO kit featuring the Razor’s Crest. The kit was originally revealed during Toy Fair and it is now available on Amazon and the LEGO Store for $130. 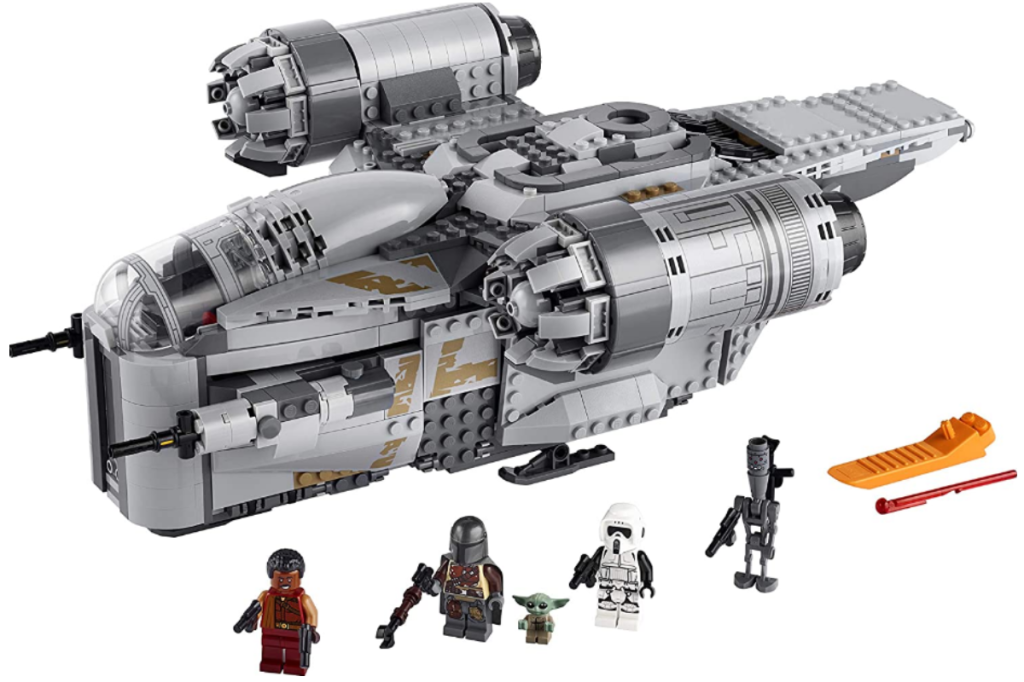 The set is now available for purchase at LEGO.com, LEGO retailers and Amazon.

Buy Them, You Will! New Baby Yoda Toys Revelaled Ahead of New York Toy Fair

The Force Is Strong with This Baby Yoda Cookie Baking Hack