LEGOLAND Just Declared 2020 the Year of the Pirate

With the highly-anticipated opening of LEGOLAND Florida Resort’s Pirate Island Hotel in April of 2020, it’s no surprise that LEGOLAND Florida has declared 2020 to be the Year of the Pirate. In fact, LEGOLAND is inviting families to #VacationLikeAPirate throughout 2020. Here are a few ways they’ll be helping your skallywags rock the year. 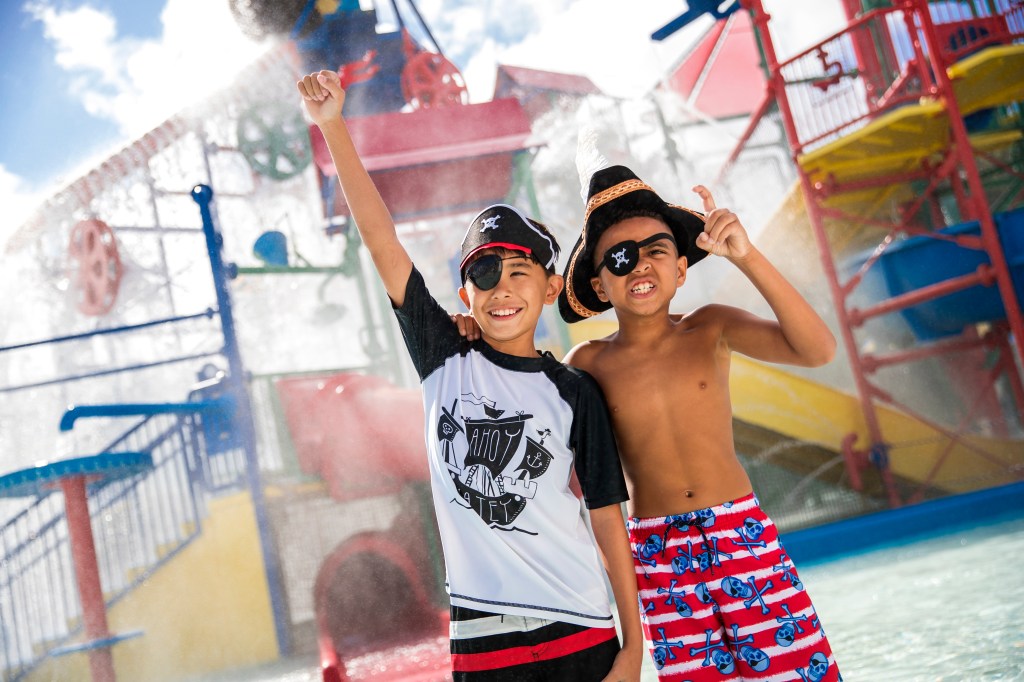 A Pass Worth It’s Weight in Gold (Dubloons)

Enjoy the “Year of the Pirate” and more event days than ever before with an Awesome Annual Pass for less than twelve dollars a month and no down payment. Awesome Annual Passes include unlimited access to the theme park, water park, seasonal events, free standard parking and discounts on retail, dining and hotel rates.

An Overnight Stay at the New Pirate Island Hotel

Pirate Island will be connected to the existing LEGOLAND Hotel, becoming the third on-site hotel at the LEGOLAND Florida Resort. Located right outside the main gates of the park (130 steps, to be exact) the hotel will include 150 rooms, a heated pool and pool deck, a pirate ship in front of the hotel, a pirate-themed restaurant, nightly kid-friendly programming, LEGO character experiences, LEGO play pits and a lobby bar for the grown-ups. Read all about it here. 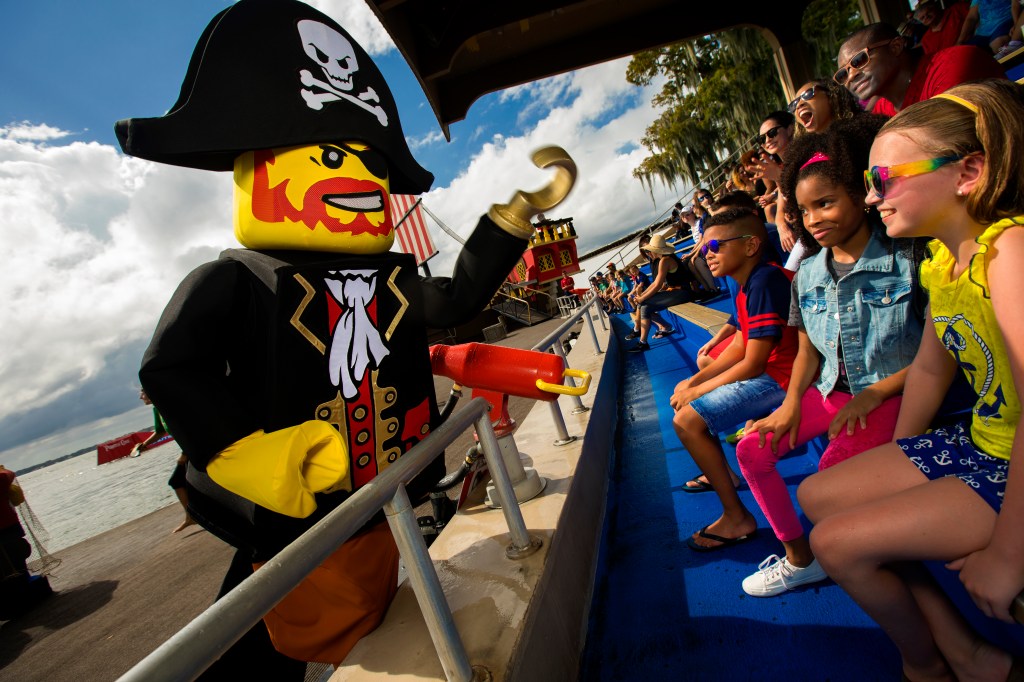 The only LEGOLAND® Resort water ski show in the world, Battle for Brickbeard’s Bounty, will close after a successful eight-year run to make way for a brand-new pirate adventure on April 18 with skiing acrobatics, water stunts, pirate humor and more surprises. 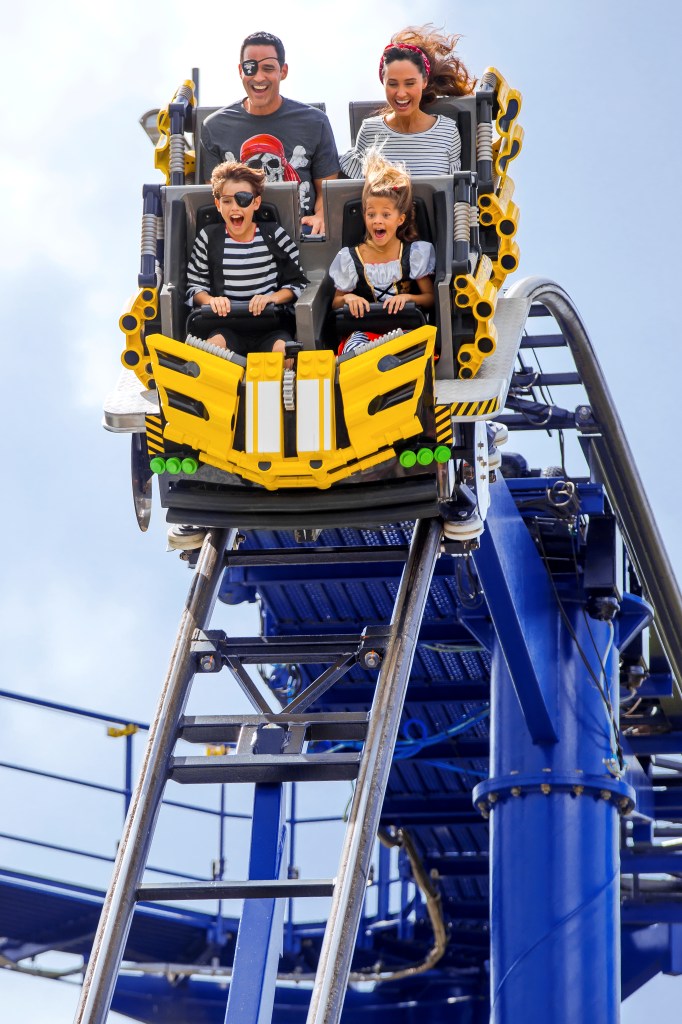 All Pirate Action at  PirateFest Weekends

Sailors, seadogs and pirates of all ages can learn to walk like a pirate, talk like a pirate and vacation like a pirate in this brand-new, three-weekend event. Guests can complete an exclusive “pirate passport” while exploring resort-wide activities, meet exclusive pirate characters and run a rig with a scurvy pirate bunch following the grand opening of Pirate Island Hotel. Dates are April 18-19, 25-26 & May 2-3. 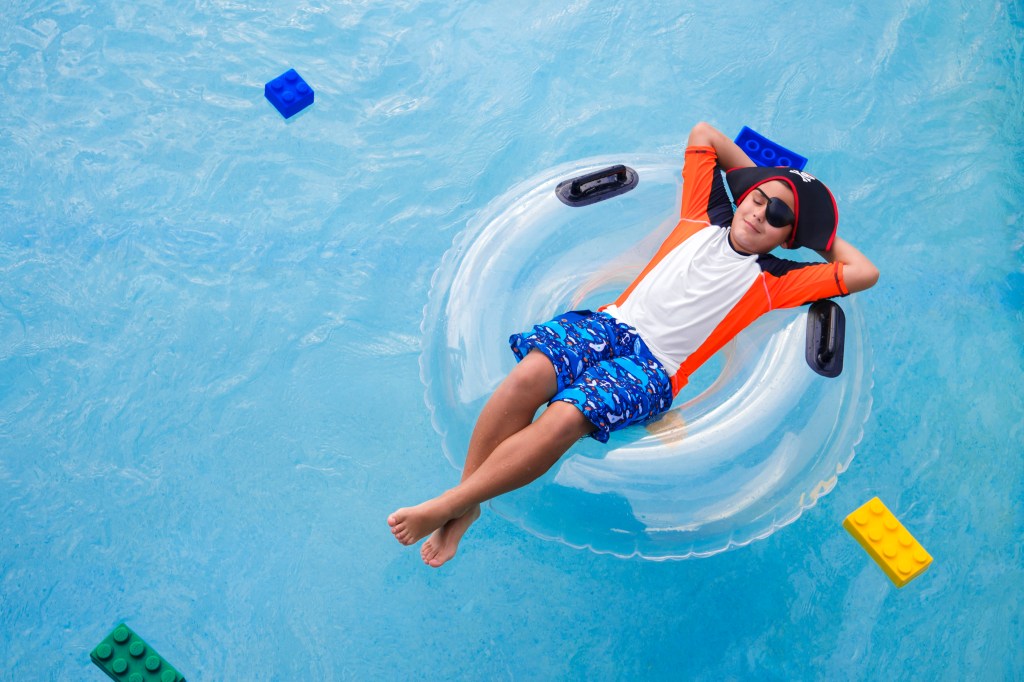 Other awesome openings and events in 2020 include:

Book your stay, get passes and more now at LEGOLAND.com/YearofthePirate

11 Secrets of LEGOLAND Florida You Probably Don’t Know Yet