Everything is about to be even more awesome at LEGOLAND Florida! The theme park has just announced a massive new expansion and we can’t wait for LEGO Movie World at LEGOLAND. Read on for the exciting announcement.

The new expansion will be built to resemble Bricksburg, the world inhabited by Emmet and his cohorts from The LEGO Movie and its upcoming sequel, The Lego Movie 2: The Second Part. LEGO Movie World will include three new attractions, as well as the Taco  Everyday eatery, The Awesome Shop and meet-and-greet opportunities with characters from the movies. There will also be a new LEGO Movie-themed room added to the LEGOLAND Hotel in honor of the new section. 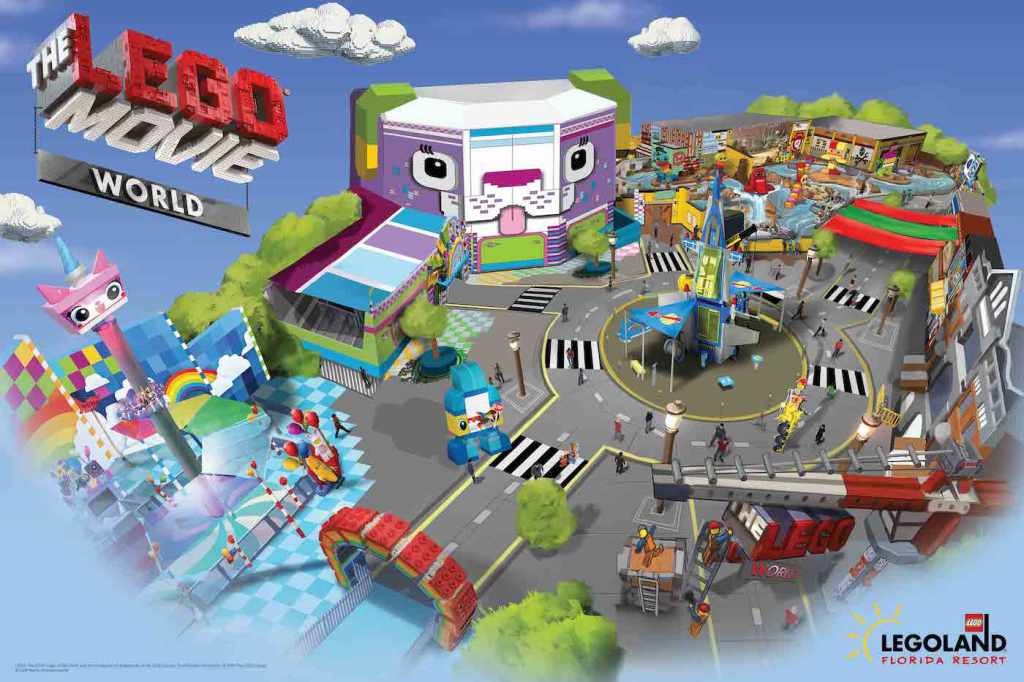 The new rides will include The Lego Movie Masters of Flight, a flying theater attraction that puts riders on Emmet’s Triple Decker Couch creation for a high-flying adventure. This will be the first attraction of its kind to include a 180-degree ride with full-dome virtual screen in the experience, according to LEGOLAND. 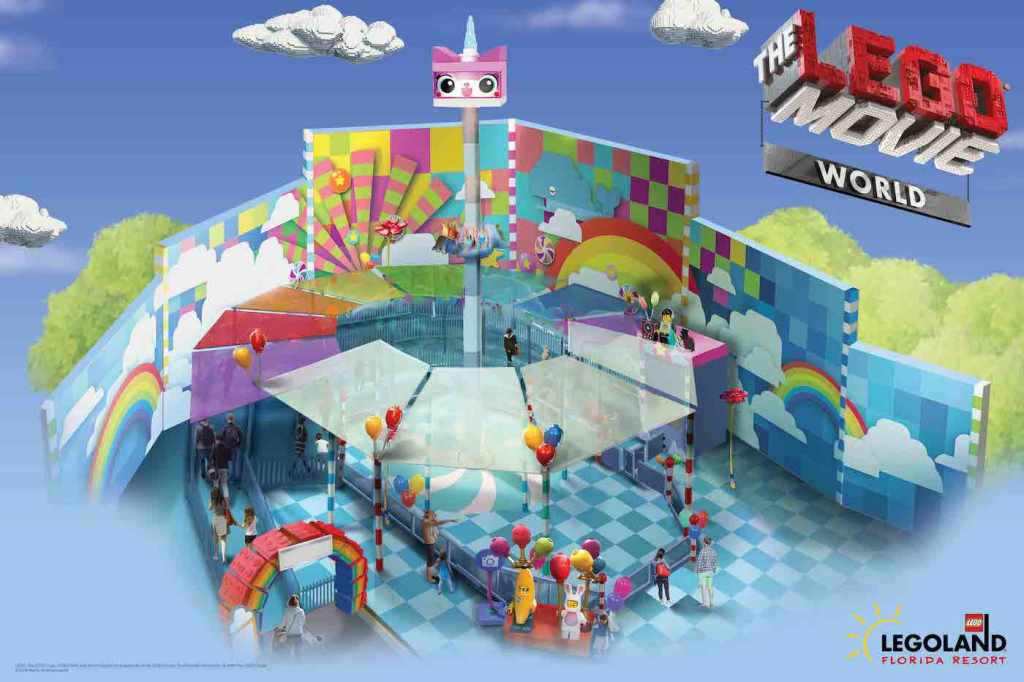 Unikitty’s Disco Drop will take you through the rainbow portal on a spinning, bouncing thrill ride that sends you to the top of Cloud Cuckoo Land and back down again. The third attraction, Battle of Bricksburg, puts you on a boat where you’ll be battling aliens from the world of Duplo by spraying them with water cannons. 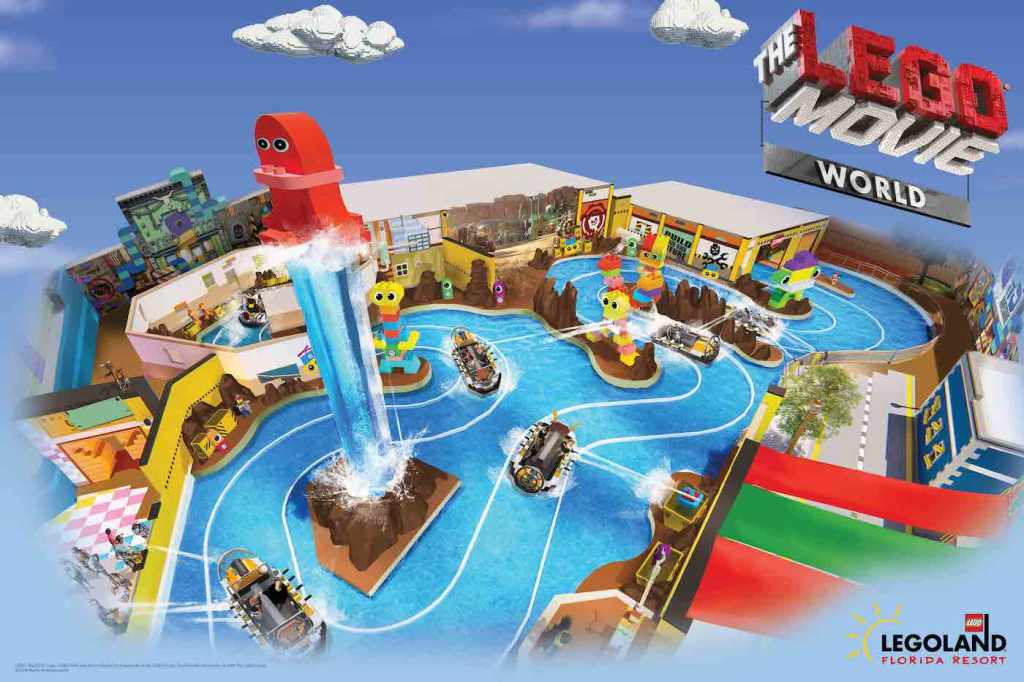 The new LEGO Movie World is set to open in early spring 2019, so you’ll want to start planning that spring break trip now.

All photos: Courtesy of LEGOLAND

13 LEGOLAND Secrets You Need to Know Before You Go