While we are patiently waiting for the LEGOLAND New York Resort to open next year, they are giving us something to be excited about. For those who are missing the hustle and bustle of the city, the resort is reminding everyone why New York is still the greatest city in the world with the installation of NYC’s most iconic landmarks and attractions. 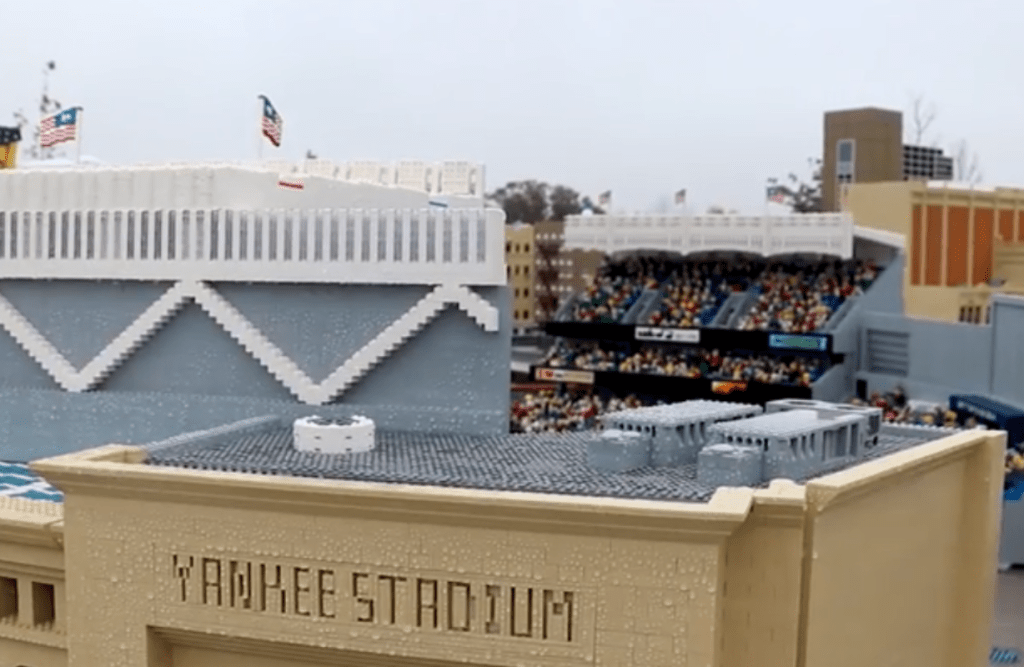 Opening in 2021 as the first major theme park to grace the Northeast in over four decades, LEGOLAND New York is located just outside NYC in New York’s Hudson Valley. A multi-day destination for families with children ages two through 12, the theme park features 7 different themed lands and over 50 rides, shows and attractions. The new theme park will also offer never-before-seen rides and experiences, including the global debut of the LEGO Factory Adventure Ride. Construction is also underway for the LEGOLAND Hotel, the first and only LEGO-themed hotel in the Northeast, making LEGOLAND New York Resort the area’s most family-friendly getaway destination.