LEGOLAND New York has been busy the last year. After finally opening, the amusement park has just finished its MINILAND exhibit with one last must-see build.

What New York landscape is complete without a yellow taxi cab? The Master Builders agree, and that’s why they’ve just wheeled in the a 95,000+ piece taxi that is fit for the ages.

The huge project took over 370 hours of building between four master builders. In addition, it took a designer 117 hours alone to develop and bring this one of a kind taxi to life! 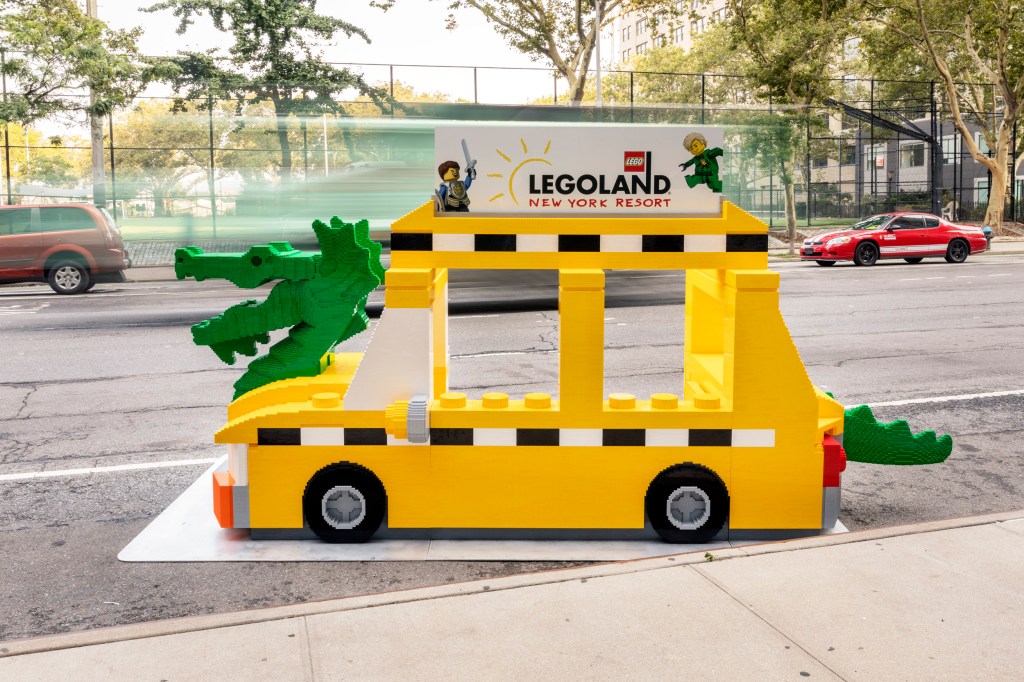 The taxi will join other iconic landmarks in the MINILAND section of the park, including Rockefeller Center, Grand Central Station, Central Park, Empire State Building and more. It’s actually life-sized and you can sit inside for the perfect photo opp. 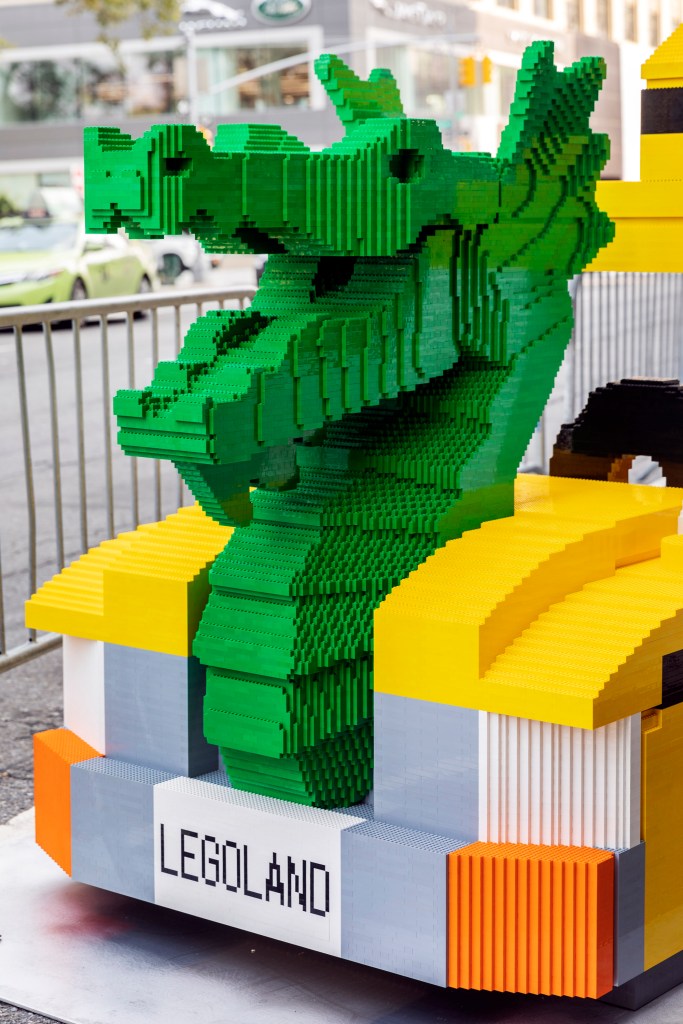 Anyone else suddenly craving a major build sesh?