Utah recently became the first state to legalize free-range parenting—and now some schools have taken their own measures to encourage helicopter parents to let go—or rather, “let grow.” The Let Grow school program is aimed at fostering independence in kids—with their parents’ permission, of course.

The Let Grow program, which has already been adopted by dozens of schools in New York City, Long Island and Wilton, Connecticut, has teachers encouraging their students to do one thing after school that they feel ready to do on their own. The parental permission part is key, too—encouraging parents to recognize that their kids need this form of independence. 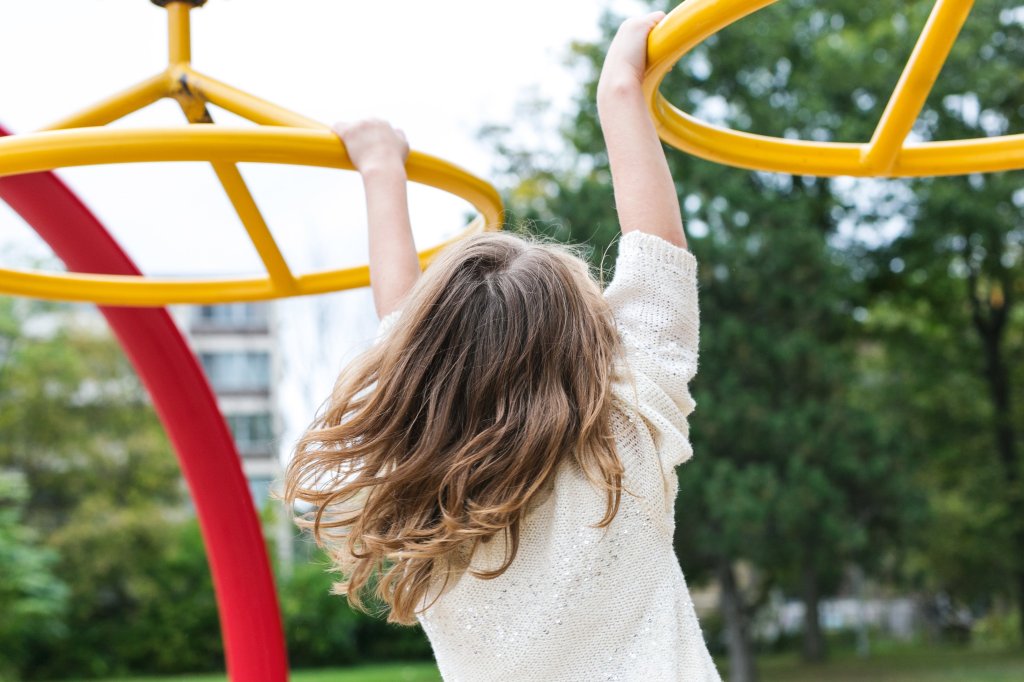 “We tell kids what to do 24/7. We’ve bubble-wrapped our kids to the point where they don’t take risks, they are extremely anxious,” said Michael Hynes, superintendent of the Patchogue-Medford School District on Long Island. “This program is a very simple way to empower kids to have some control over their lives.”

Typical activities that the students might be encouraged to try are cooking a meal or riding their bikes up to a mile away on their own. “It’s not just for the children, it’s really for the adults, who for lack of a better word, often smother their kids,” Hynes explained. “Back in the day, 30 years ago, 12-year-olds were doing things that now we wouldn’t think of allowing current 12-year-olds to do.”

You might recognize the Let Grow program president, Lenore Skenazy: she’s been credited with establishing the “free-range kids” movement. In 2008, Skenazy wrote a column for about allowing her then nine-year-old son to ride the subway on his own.

In the decade since then, she’s received a ton of feedback—some positive, some negative, with ardent defenders and detractors on both sides—but ultimately, Skenazy’s message remains the same: let kids be kids. And her Let Grow program helps kids—and their nervous parents—do just that.

Being a Helicopter Parent Is Actually Bad for Your Health, Science Says