Letting Go of Emotional Baggage to Become a Better Parent 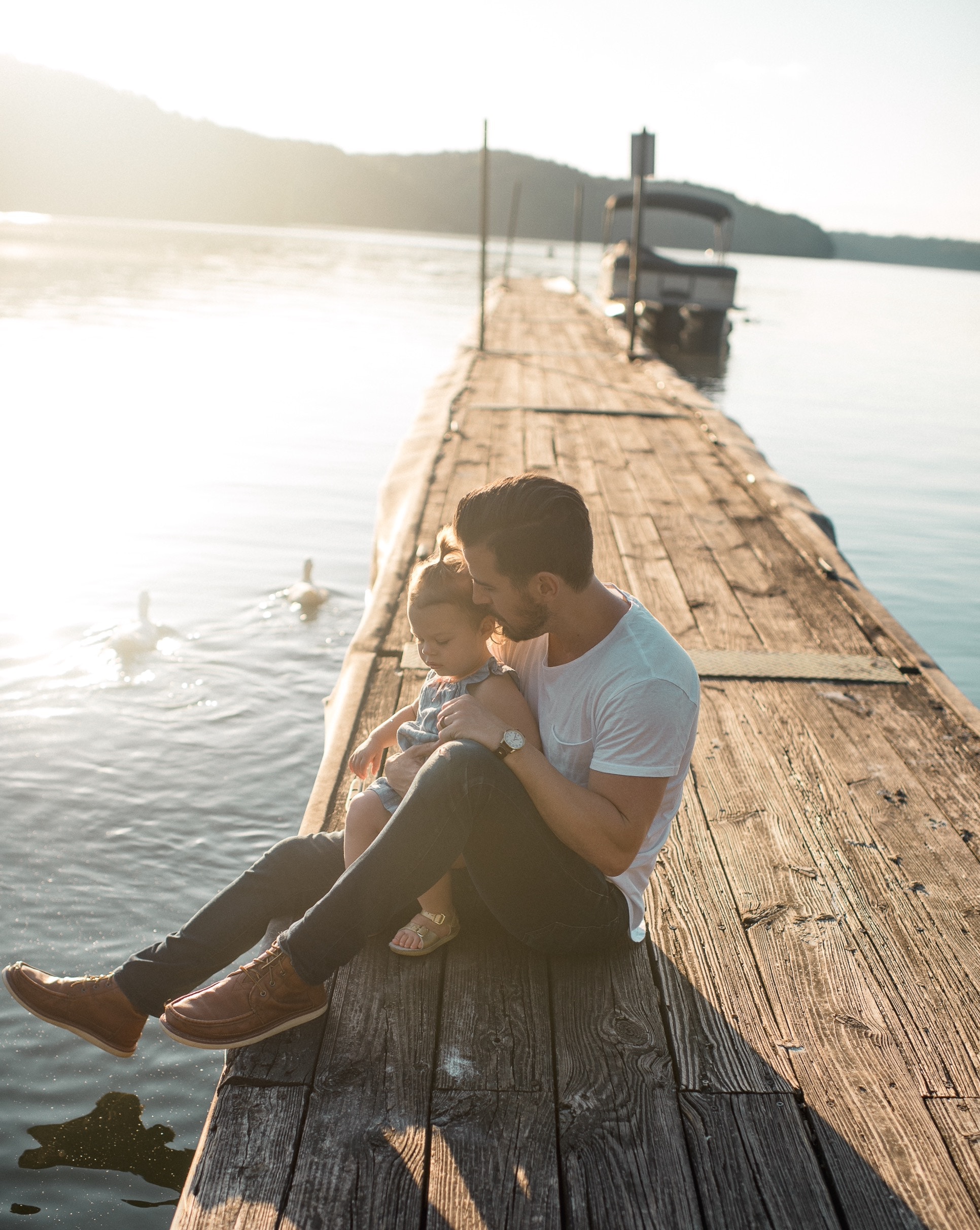 Have you ever thought about mistakes your parents made when raising you and swore that you would not repeat them? Many parents do, and yet they find themselves reacting the same ways their parents did when family challenges arise.

The reasons for this may go beyond habits we pick up from the way our parents raised us. Most of us carry emotional baggage—what I call “trapped emotions”—from difficult or traumatic circumstances we have faced in our lives.

Everyone experiences strong, negative emotions from time to time. Sometimes, for reasons that we do not fully understand, emotions do not process completely. So instead of moving beyond an angry moment, or a temporary bout with grief or depression, this negative emotional energy can remain within the body, potentially causing significant physical and emotional stress and coloring our interactions with others.

Fortunately, it is possible to identify and release trapped emotions using The Emotion Code, a system we developed for this purpose. To do this, we ask a person a series of questions in conjunction with a simple form of muscle testing that allows us to get answers from the subconscious. This process allows us to:

The Emotion Code allows us to determine more information about a trapped emotion, including when it occurred, what it was about, and if it was absorbed from someone else.

Because we are connected with each other, we are also vulnerable to the emotional energy of each other. This is particularly true in close family relationships. We can take on other people’s feelings sometimes, and that energy can become trapped in our bodies and end up affecting us.

A mother can be feeling bitterness, and her child might pick up some of that energy, or a friend might be going through a difficult episode, and you may absorb some of their emotional energy.

Trapped emotions can be created by circumstances that are quickly forgotten. Say, for example, that one day everything just seemed to go wrong. We can become pretty upset at times when things aren’t going our way. The intense emotions we may be feeling on an occasion like this may leave us with a trapped emotion or two. But a year later, you may be hard pressed to remember this event, particularly if you chose not to dwell on the bad experience.

If a number of years have gone by, the trapped emotion will still be there, but consciously recalling the event may now be very difficult if not impossible.

Whether you actually remember what occurred and what created your trapped emotion is not critical to the releasing of the emotional energy.

One of the most beautiful aspects of this process is that trapped emotions, once released, are gone forever. In the decades that I have been teaching the Emotion Code, I have never seen a single trapped emotion return after being released.

On the other hand, it is possible for people to have more than one occurrence of a particular trapped emotion. Therefore, you might release many trapped emotions of anger, but each emotion will be a separate and distinct energy, trapped during different emotional events in the past. It’s also possible to trap several distinctly different emotions during the same stressful event.

If you or a loved one are struggling with a specific problem, it’s important to determine if trapped emotions may be playing an unseen role. Discovering and releasing trapped emotions can make you a better parent. You can also use these techniques to help your children get rid of their own emotional baggage.

When trapped emotions are identified and released, people often experience a profound improvement in their lives and relationships, as they are able to finally be free from the burdens of the past.

Veteran holistic physician and author of The Emotion Code, Dr. Bradley Nelson is an expert in the emerging fields of Bioenergetic Medicine and Energy Psychology. He has certified thousands of practitioners worldwide in helping people overcome unresolved anger, depression, anxiety, loneliness and other negative emotions and the physical symptoms associated them.
MORE FROM Dr. Bradley: