Librarian-Approved Gifts for the 2020 Holiday Season 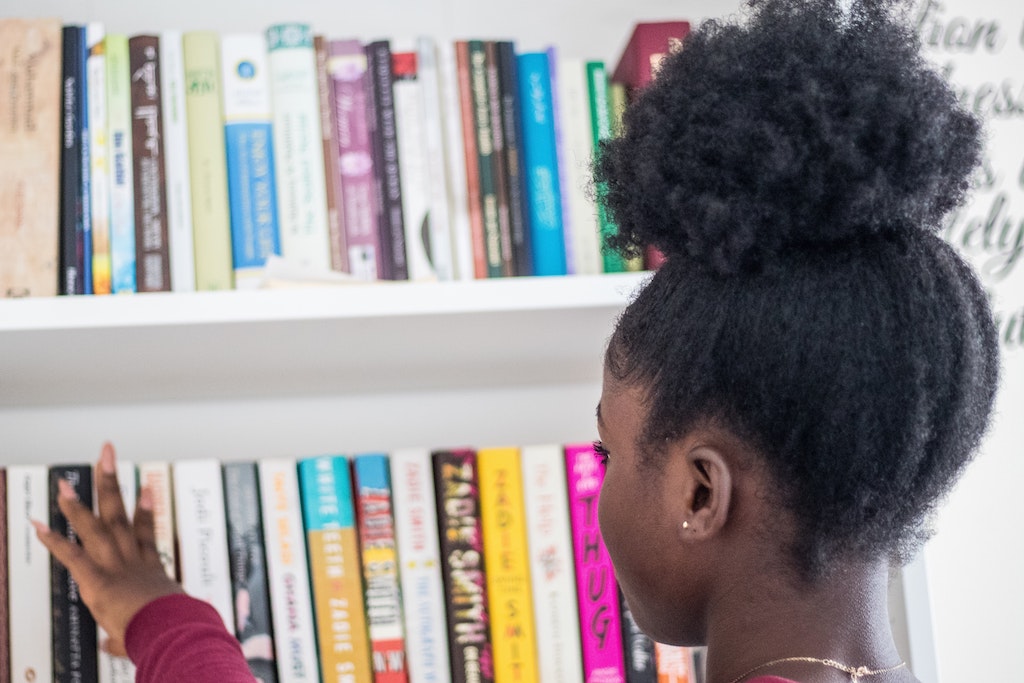 As you begin to think about holiday gifts for the children in your life, we urge you to consider the gift of a book – selected from among your own childhood favorites or perhaps from ours, featured below.

There are few gifts that are more personal than books, which are always selected with the recipient in mind, and can convey the giver’s values. When you present a child with a book you once read yourself, the gift becomes a shared experience and  connection.  Books last a long time, especially for younger children as favorite stories are invariably reread, and passages sometimes memorized. Often, the objects we choose to save from our own childhoods are favorite books.

Books provide children with two equally important perspectives, often characterized as “mirrors and windows.”  Stories that reflect readers’ own culture and experience are mirrors; stories that portray someone else’s experience are windows. Mirrors help children build their identities. Windows broaden readers’ perspective and understanding of lives and situations different from their own. The categories have fluid boundaries, and in fact, many superb stories are both mirrors and windows, featuring richly drawn characters with whom children can identify and from whom they can gain insight.

The books we are recommending as holiday gifts all have “mirror and window” features – the windows often opening onto magical worlds where larger truths are embedded in allegory. As important, all the books were first recommended to us by Stratford students or their parents. We love all these books, so this list is our holiday gift to you.

Our Favorite Books to Gift

Smart George written and illustrated by Jules Feiffer
Everyone’s favorite, fun-loving dog is back for more of his silly antics in this hilarious follow-up to Bark, George. George would rather do almost anything but practice math with his mother.  He would rather eat, go for a walk, and take a nap.  But it is not long before George finds himself in a colorful dream about…numbers!  Can George count his way out?

The Barnabus Project written by Terry Fan, Illustrated by Eric Fan, Terry Fan, and Devin Fan
This magical picture book has breathtaking illustrations and a meaningful plot. In a world deep below a store named “PerfectPets” lives a ridiculously cute half mouse, half elephant named Barnabus. He is one of many animals that are caged in a laboratory as a result of “failed projects.” All the misfits learn that they are going to be recycled. With his little trunk and a lot of cooperation and courage, Barnabus sets out to find freedom—and a place where he and his friends can finally be accepted for who they are.

Happy Narwhalidays written and Illustrated by Ben Clanton
In this fifth installment of an adorable graphic novel series, Narwhal and Jelly exchange gifts and enjoy undersea snows, all the while dropping facts about ocean life. A very funny read which includes messages on friendship, kindness, and the power of imagination. It’s winter and Narwhal is feeling festive. He is convinced that this is the season when the Merry Mermicorn comes. Jelly isn’t so sure, but they do enjoy a tale about a grouchy jellybean who finds a friend to sled with, exchange presents and sing festive songs like Jingle Shells and We Wish You a Merry Mermicorn.

Belly Rubbins for Bubbins: The Story of a Rescue Dog written by Jason Kraus, Illustrated by Connor DeHaan
Many parents consider the gift of a puppy for the holidays. This picture book is part of the mission of the Bubbins Book Series is to spread humane education to children and adults in a fun and entertaining manner. They also donate 51% of the profits to animal-related charities. What better way to teach compassion and kindness than with a story about a rescue dog named Bubbins. Lucky to escape his unloving owners, Bubbins was able to get a second chance at a happy life with his new forever family.

Winterhouse written by Ben Guterson, Illustrated by Chloe Bristol
This is the first book in the riveting new trilogy about a magical hotel full of secrets. Elizabeth Somers is an orphan raised by her unloving Aunt Purdy and Uncle Burlap, who were as stingy as they were unpleasant. One Christmas season, Elizabeth was surprised to be sent away for three weeks to an ominous mountainside hotel called Winterhouse. Here, she made her first real friends; Freddy, a young boy her own age, and Norbridge Falls, the proprietor of Winterhouse. Elizabeth becomes entangled in a mystery involving a long-missing member of the Falls family. Join Elizabeth as she unravels the sinister plot against Winterhouse in this magic-tinged winter holiday mind-boggler.

The Elementals: Ice Wolves written by Amie Kaufman, Illustrated by Levente Szabo
It is common knowledge in Vallen that ice wolves and scorch dragons are sworn enemies who live deeply separate lives. When twelve-year-old orphan Anders takes one elemental form and his twin sister, Rayna, takes another, he wonders whether they are even related. Family or not, Rayna is Anders’s only true friend. She’s nothing like the brutal, cruel dragons who claimed her as one of their own and stole her away. In order to rescue her, Anders must enlist at the foreboding Ulfar Academy, a school for young wolves that values loyalty to the pack above all else.  For Anders, loyalty is more complicated than obedience, and friendship is the most powerful shapeshifting force of all.