Between Christopher Robin, Dumbo, Aladdin, The Lion King and so many more movies, this (and the next few years) are filled with live-action Disney reboots. Add another favorite film to the list, because a live-action remake of Lilo & Stitch is happening.

If you haven’t noticed, Disney is REALLY into remaking their animated features into new live-action movies. The steady stream of IRL (plus CGI) films seems like a never-ending buffet of big-screen treats for Disney fans. 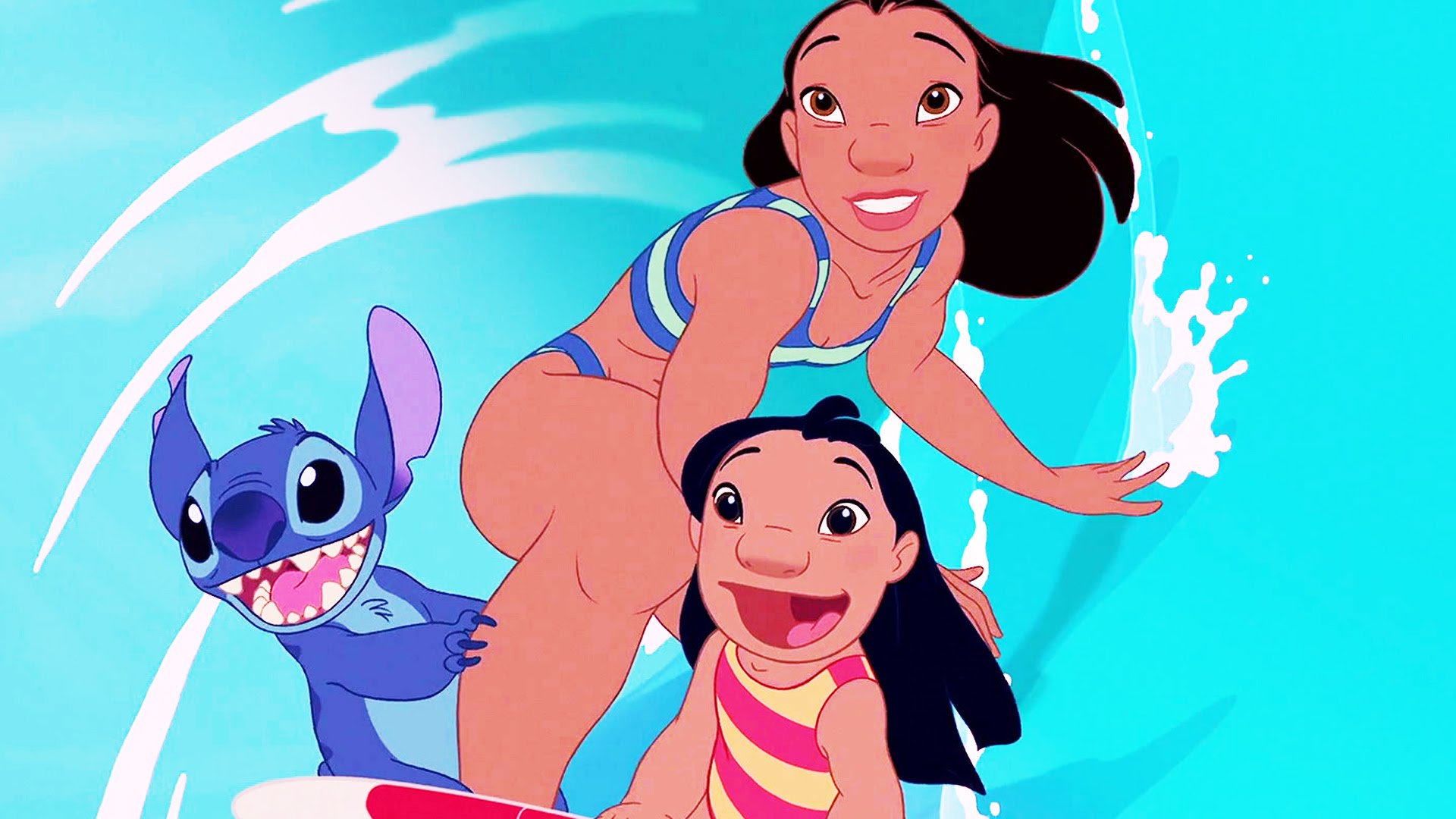 Along with the production team, reports are swirling that Mike Van Waes will write the script and Rideback’s Ryan Halprin will co-produce. As of now, Disney has not named who will star in the live-action film or given any story-related information.

As of now, there is no release date yet for this film.