Hamilton fans who have been singing “You’ll Be Back” since the last performance of Lin Manuel Miranda as Hamilton will be more than “Satisfied” to learn that the show’s biggest star is returning to the stage in his iconic role. Better still? JetBlue wants to put you in the audience!

Just like the odds of winning the Hamilton lottery, it might seem like the chances of seeing Miranda as America’s Federalist hero on stage again are pretty low…unless you happen to be one of the lucky winners of Duel Seats: JetBlue’s Hamilton in Puerto Rico Ticket Giveaway. Miranda will reprise his role as Hamilton for a one month limited engagement from Jan. 12 through Jan. 27 in Puerto Rico and you can win the opportunity to be flown to the island to see the show in its opening week! 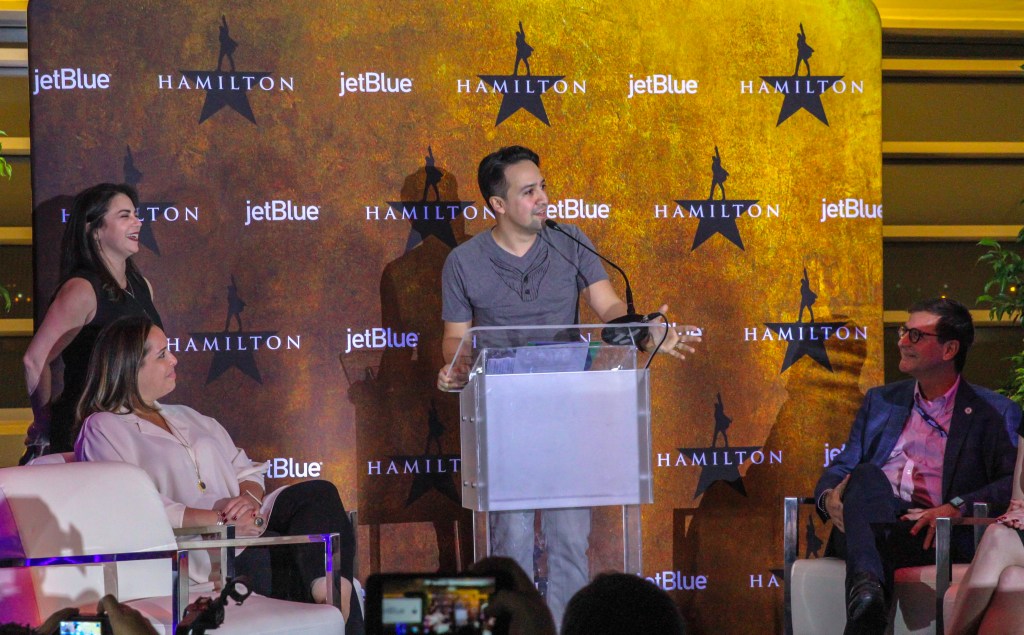 If you’re feeling like the odds just aren’t in your favor, you can still get tickets to see the show through other avenues. While single tickets to the show are sold out, there are still some VIP tickets available which support the Flamboyan Arts Fund. The Puerto Rico Tourism Company also has some travel packages available that include tickets.

Speaking to fans and media at a press conference in San Juan, Miranda explained that despite his previous retirement from the show, the reason he decided to grace the stage as Hamilton once again was to help raise money for “artists and organizations struggling to recover from Hurricane Maria,” as well as promoting tourism.

“It’s a dream come true,” Miranda explained, “I could have sent someone else to play Hamilton, but I would have been too jealous of whoever got to play it.” 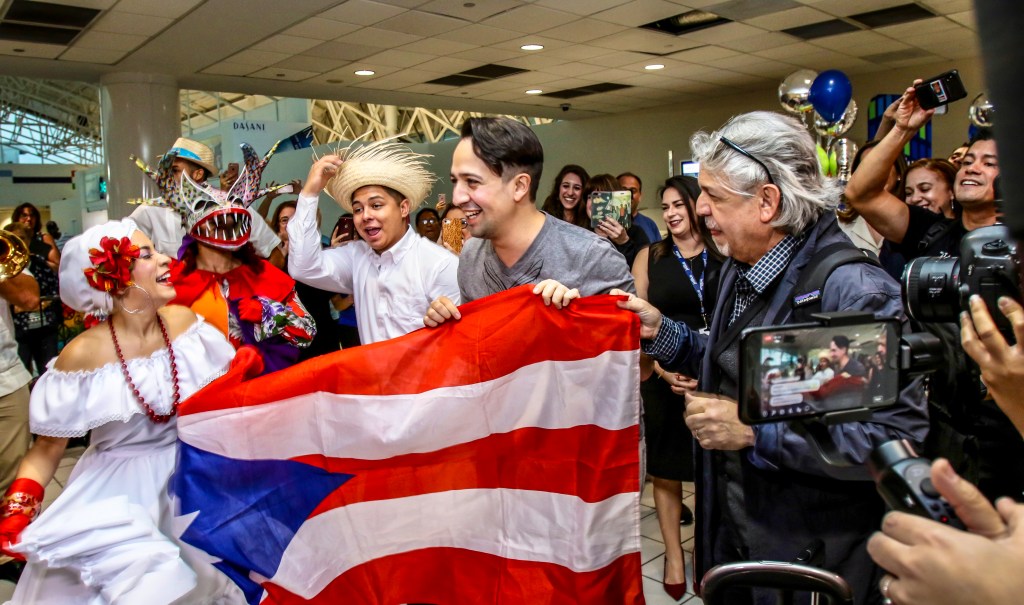 Hopefully history—and a whole lotta luck—has its eyes on you to win this amazing contest!

All photos: Courtesy of JetBlue

Will Broadway’s “Hamilton” Be Made into a Movie? Actually, It’s Already Been Made