Actress Margot Robbie just might become a Barbie girl in a Barbie world, according a recent report from Variety. The 28-year-old star of DC’s Suicide Squad and forthcoming biopic Mary Queen of Scots is set to play the blonde bombshell in a live-action Barbie movie!

Mattel has been developing a live-action move based on the most famous plastic doll in the world for quite some time. In fact, several actresses have been tapped to fill those impossible plastic heels, including Amy Schumer and Anne Hathaway. It looks like the toy icon has finally found the perfect fit, however, in Oscar-nominated actress Margot Robbie. 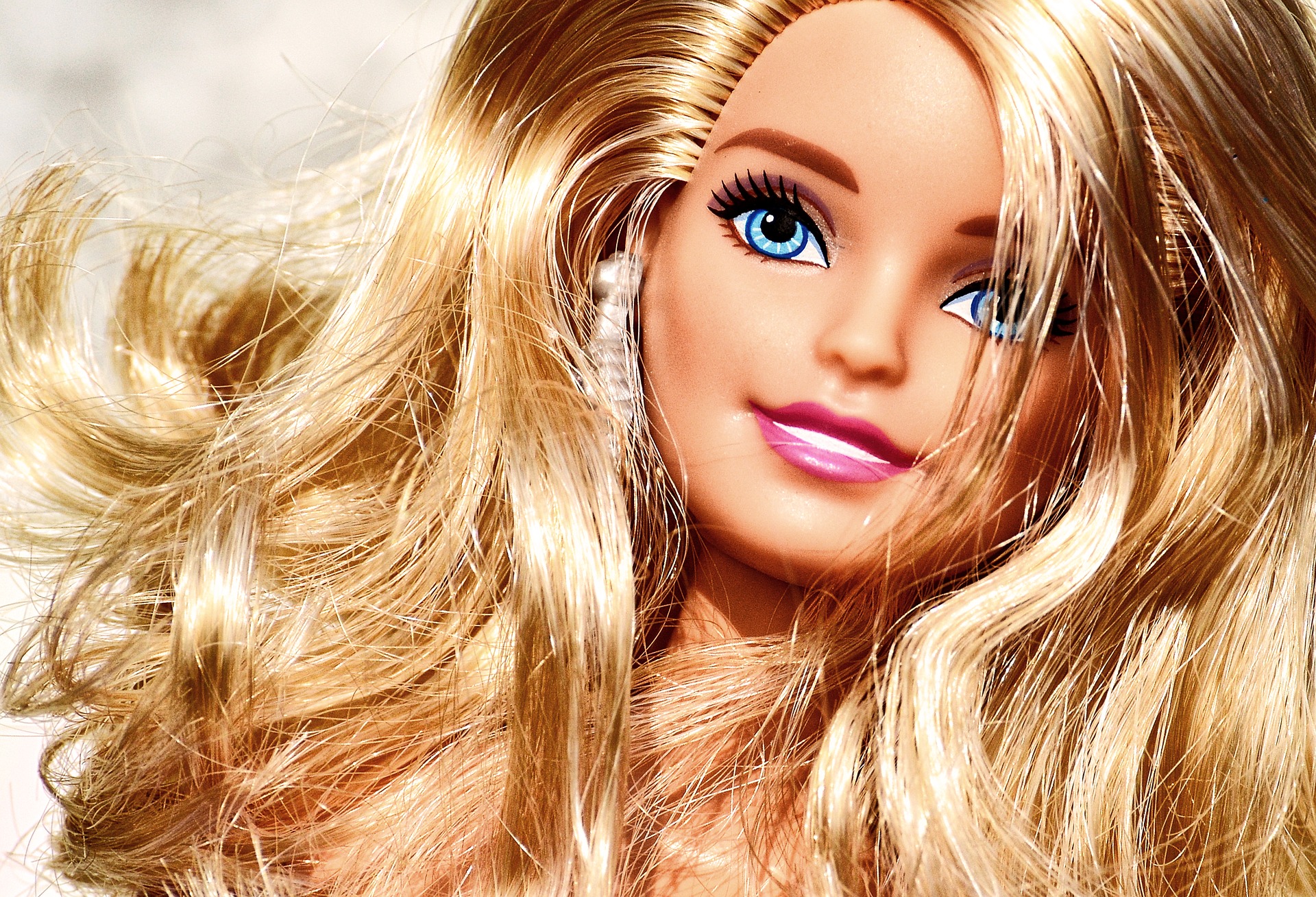 Not only will Robbie star in the movie, she’ll also produce it. In other words, Robbie’s confident in wearing multiple hats, which is good thing considering Barbie has had over 150 careers in the last 50 years!

While the project has been in the works for awhile, this new direction means it will likely not hit the big screen any time soon. There will probably be some changes to the script, which Variety reports was more of an “adult comedy” when Schumer was set to star. Hopefully this new version will be a little more G-rated.

Hey Girl, Ryan Gosling Really Is an Astronaut (At Least According to His Kids)