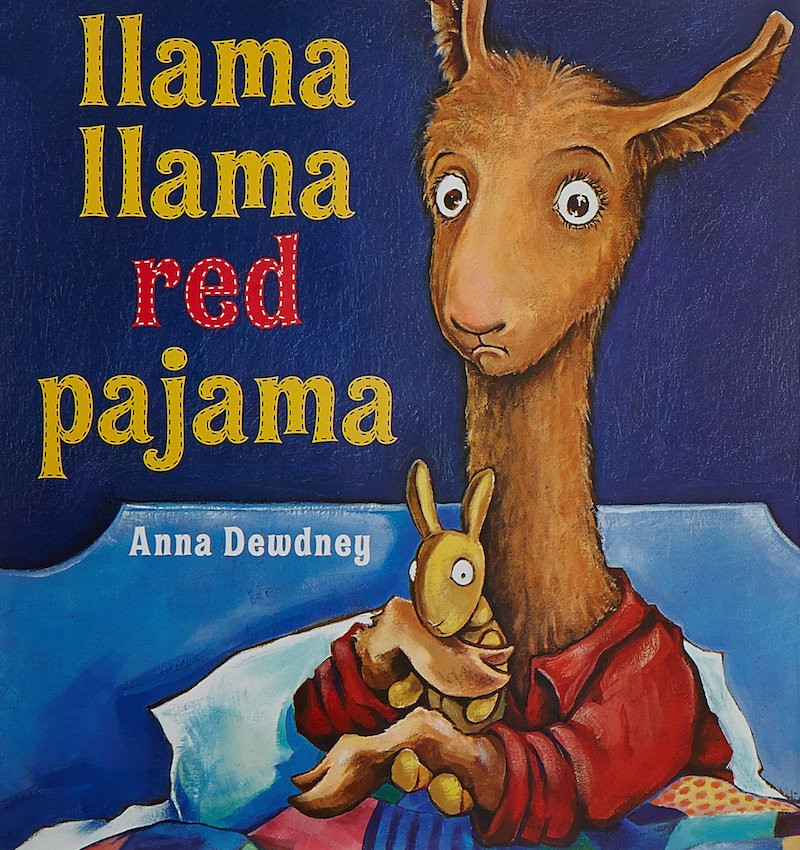 It was a sad day for book lovers of all ages when the inspiring author of the beloved Llama Llama series, Anna Dewdney, passed away last fall. Her beautiful series, centered around a precocious young Llama navigating through childhood, has touched many lives and helped put countless kids to sleep. Thankfully his story is not quite over yet.

As the Washington Post reports, Dewdney knew her time was short, so rather than just finish one last book, she decided to do as much work as possible on several more stories, leaving it to her editors and longtime partner to complete the works and get the stories to her fans. Her partner, Reed Duncan, explained to the Washington Post that there are a dozen books at various stages of completion and several more that will hopefully one day be published. “It’s like you have four or five different doctoral theses and mixed it up in a shredder,” Duncan said. “My job is to tape them all back together.” Some have art work painted and words completed, while others have no artwork at all. Duncan says his wish is “to preserve the integrity of her creativity. They are her books. I hope to do justice to what she would have done.”

The last book Dewdney completed in its entirety is titled The Little Excavator and will be published ‪on June 6. While it does not star the lovable Llama, two other books, Llama Llama Gives Thanks and Llama Llama Loves to Read will be released this summer and early next year.

What’s your family’s favorite Llama Llama story? Share your thoughts in the comments.