Lockdown Made Me a Better Parent. Here’s Why 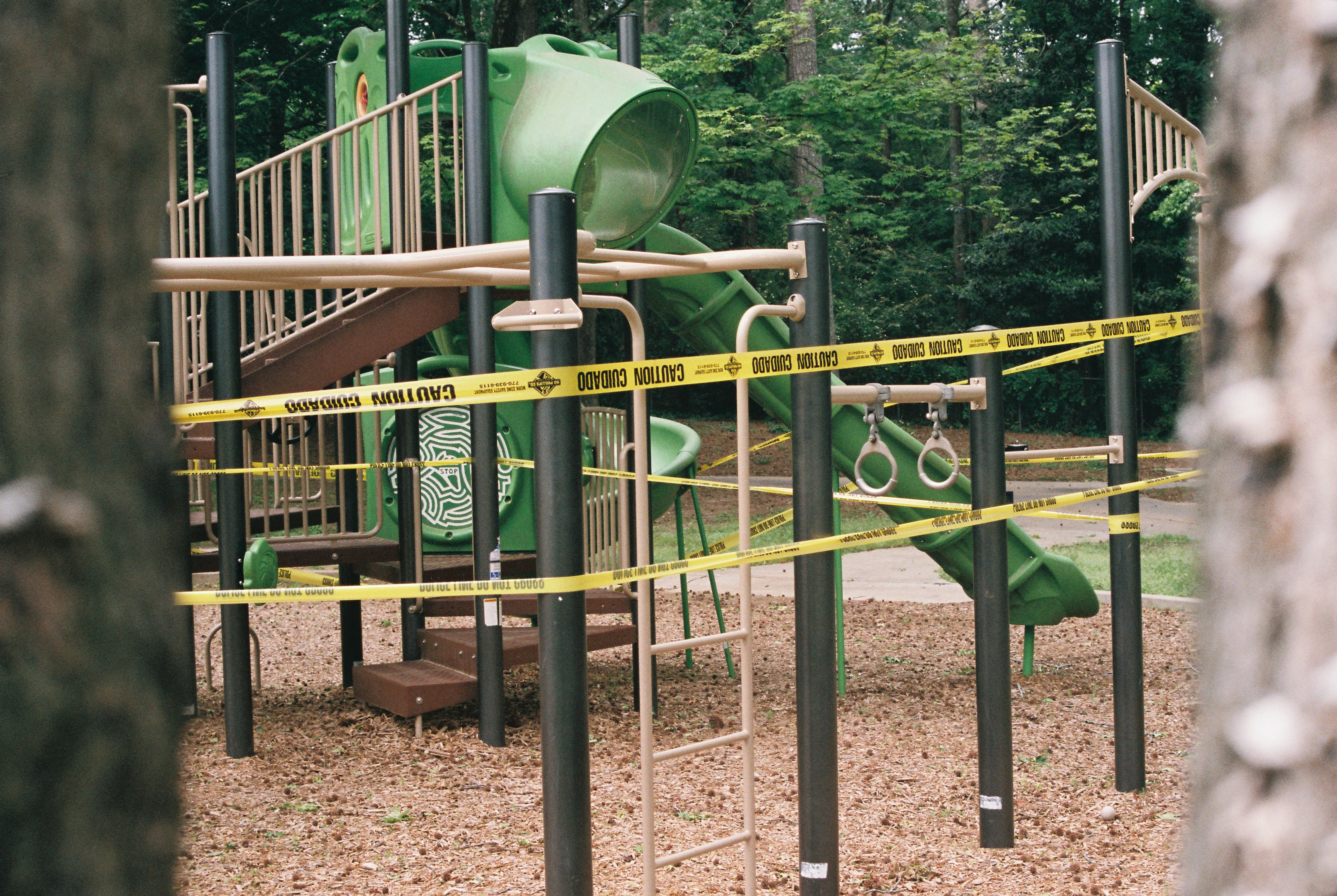 This year will be remembered as many things, but one of them will be the year that the word “lockdown” became a pervasive part of our lexicon. The world’s first glimpse into what life almost permanently inside might be like was when chilling photos emerged from China of apartment doors being welded shut. It could never happen to us, though, thought many of us, here in the West at the time. Boy, were we wrong.

I’m from Melbourne, Australia, the city that has to date endured the world’s longest and strictest lockdowns. Right now, we have technically eliminated the coronavirus, an enviable achievement indeed. But what we had to endure to get here was crushing, oppressive and, quite frankly, one of the biggest challenges I think most parents have ever faced. Despite that, my main takeaway has been that it has made me a better parent. Here’s why.

When our premier first announced that we would enter our second lockdown in July (after already having endured a 50-day lockdown earlier in the year), parents everywhere in my state let out a collective moan. The lockdown we entered, which became increasingly stricter over the weeks that would follow, involved all children learning from home, all parents working from home, the closure of all restaurants, and the closure of most outdoor public spaces (including all playgrounds, which were taped shut with barricade tape). Initially, the lockdown was meant to last 42 days. 42 days at home with the kids and not much to do, I bemoaned. Netflix will get a workout, I thought to myself.

Unlike the first lockdown, which had a sense of novelty to it, this second lockdown, which it seemed only Melbourne was experiencing, was deeply depressing. As days melted into weeks and weeks melted into months, it became obvious that we weren’t beating the coronavirus. As such, our government made the lockdown even stricter. After about five weeks, we were only allowed out of our house for one hour a day, and we were not to go more than five kilometers from our homes (and we weren’t allowed to drive to the local park, either. Driving to exercise wasn’t allowed). We were only allowed to go to the grocery store once a day and we had to go alone. Councils even taped off local park benches so we couldn’t sit on them.

In the beginning, I have to say, I was a terrible parent. Every morning I would be glued to my phone, checking the latest coronavirus numbers and getting stressed about our lack of progress, all the while totally ignoring my children. After I’d checked the news, I’d inevitably get trapped in a cycle of feeling sorry for myself. Everyone in Australia (and seemingly, the world) was out enjoying their summers and living their lives, while I couldn’t even go back to the grocery store if I forgot something. My children, aged two and four, would inevitably get sick of their toys, books, and YouTube by lunchtime, and we’d all spend the afternoon frustrated and over it. It seemed like we’d tried every craft activity, we’d baked every cake, and we had built every blanket fort there was to build. They were over it. I was over it. I started to get a tiny bit resentful of all the non-parents in my network. They could get fit, learn a new skill, or even write a book! I remember thinking, while I’m stuck at home arranging toy cars in a line for the twenty billionth time.

About six weeks after the lockdown started, I woke up with a bit of scratchy throat. Throughout the day, it got quite a bit worse. I was absolutely terrified that I had caught the virus, and even more terrified that I’d somehow passed it to my unwell father, who I had been caring for and would be considered high risk if he caught it. I also knew that if I had it, I’d have to quarantine myself in a bedroom for two weeks so I wouldn’t pass it on to my family. That thought terrified me too. My husband’s job didn’t enable him to look after the kids and at that time, babysitters weren’t allowed, so I had no idea what we would do.

I lined up for three hours that afternoon and got the test. They said it would only take 24 hours to get the results. I went straight home to bed and didn’t sleep at all that night. What if?

The next morning, my test results arrived. Negative. I was so relieved. And suddenly, what stretched out in front of me didn’t seem like such an ordinary day. It seemed like a day where I could be profoundly grateful for what I did have.

After my coronavirus scare, my attitude toward being stuck at home did change for the better. There were many days where we did the same things and I can’t say I found them any more interesting. But there were also some quiet moments when my children were playing together where instead of feeling frustrated, I just felt lucky. Lucky to have two healthy children. Lucky that my family was safe. And lucky, I think, that when the lockdown did eventually end after a punishing 112 days, the outside world waiting for me would seem even more vivid and exciting than ever before.

In our most frustrating moments, when every day is the same and it feels like there is no hope in sight, it is difficult to be a great parent. But what lockdown taught me was that my children were better—and I felt better—when we tried to be grateful.

Teigan is a passionate nature lover, traveller, ballet dancer, writer, mom, wife and the proud co-founder of Ethicool Books. After losing her mom when her son was five weeks old, she's determined to make the world a better place by encouraging children to take action on the world's big issues.
MORE FROM Teigan:
Children's books that change the world, The ultimate pandemic children's book, Children's book bundles
Red Tricycle > Parenting Advice > Adulting 101 > Lockdown Made Me a Better Parent. Here’s Why