It’s not just how much screen time kids have that matters, but also when they have it. According to new research, screen time before bed can have a negative impact on sleep in preteens.

The study found that using phones, tablets and laptops at night is consistently linked with poor sleep quality and insufficient sleep, which previous studies have shown can lead to impaired immune responses, depression, anxiety and obesity in kids and teens. 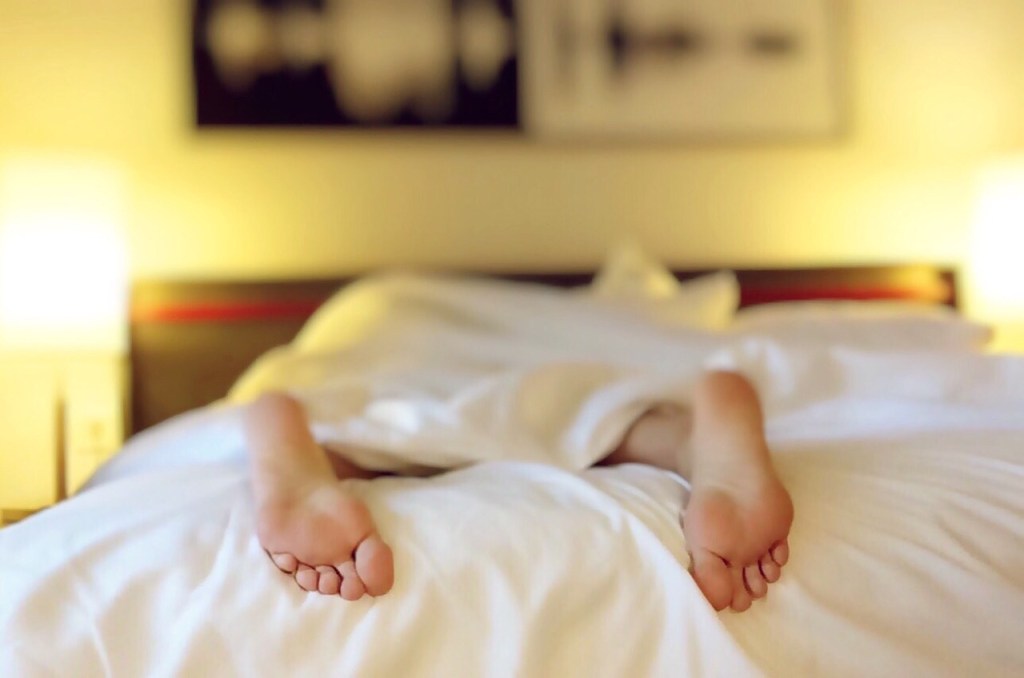 Collecting data on the screen habits of 6,616 kids ages 11 and 12, the researchers found that more than 70 percent reported using at least one screen device within one hour of their bedtime. The study concluded that those who used a phone or watched television in a room with a light on were 31 percent more likely to get less sleep than those who didn’t use a screen. That risk increased to 147 percent if the screen time took place in the dark.

“While previous research has shown a link between screen use and the quality and length of young people’s sleep, ours is the first study to show how room lighting can further influence this,” Dr Michael Mireku, lead author and a researcher at the University of Lincoln’s School of Psychology.

He continued, “Our findings are significant not only for parents but for teachers, health professionals and adolescents themselves. We would recommend that these groups are made aware of the potential issues surrounding screen use during bedtime including insufficient sleep and poor sleep quality.” 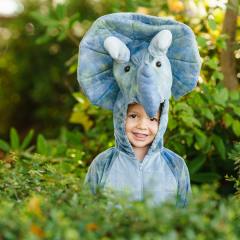 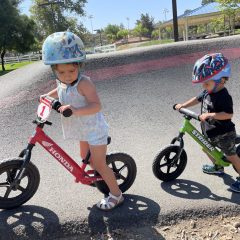 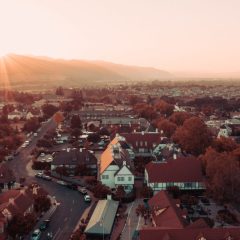 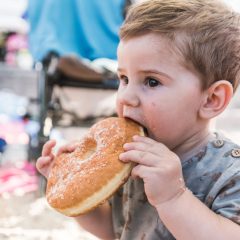 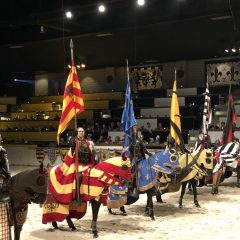 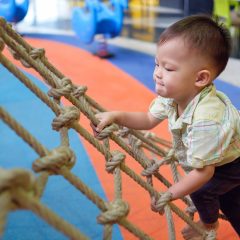 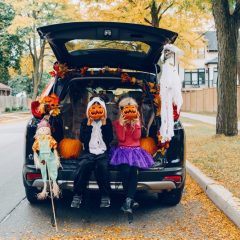 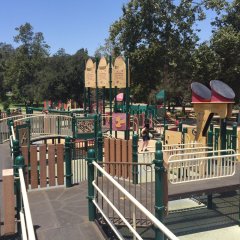 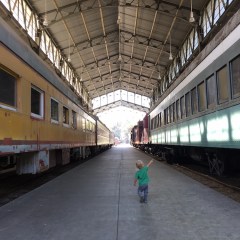 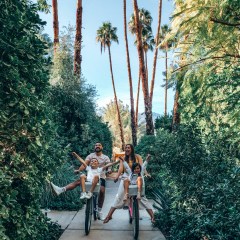