In honor of March being Women’s History Month, we’re taking a look back at the bold and accomplished female trailblazers who have helped shape Los Angeles. From the 1890s to today, these formidable women have broken barriers and been integral in making LA, and beyond, what it is today. Read on for a mini history less, plus major inspiration.

A post shared by Natural History Museum of L.A. (@nhmla)

Born into slavery in 1818, Biddy Mason eventually ended up in California, a non-slave state, where Mason was able to fight and win her freedom in 1856. After settling in Los Angeles, she worked as a nurse and midwife, and eventually purchased an acre of land in what is not Downtown LA. She went on to buy more land and properties throughout Los Angeles, accumulating wealth, which she donated to numerous charities, and used to feed and shelter the poor.

To learn more about Biddy Mason, visit the Biddy Mason Memorial Park, which features a memorial and timeline of her life at the site of her original homestead. 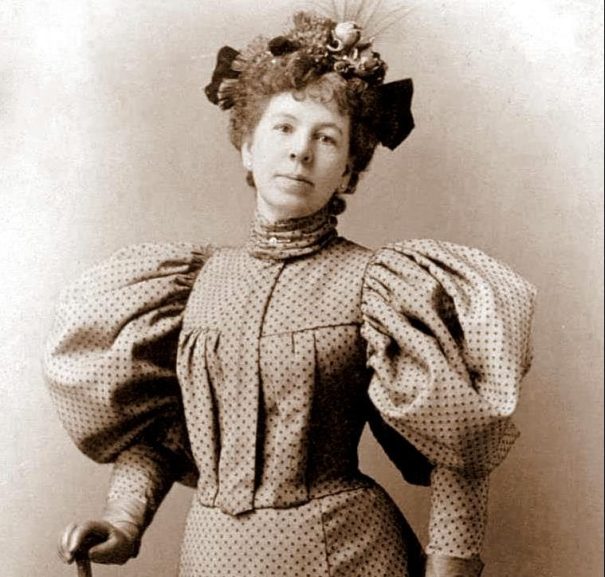 If you've ever received a jury summon in LA, then the name Clara Shortridge Foltz may sound familiar. The criminal courthouse located downtown is known as The Clara Shortridge Foltz Criminal Justice Center, named for the first female lawyer on the West Coast, a crusader for public defenders (in a time before they even existed), and California’s first female deputy district attorney. According to a piece in the California Bar Journal, Foltz also "sued for entrance into California’s only law school, tried cases in court when women were not allowed to serve on juries and played a key role in winning women’s suffrage in California 100 years ago." 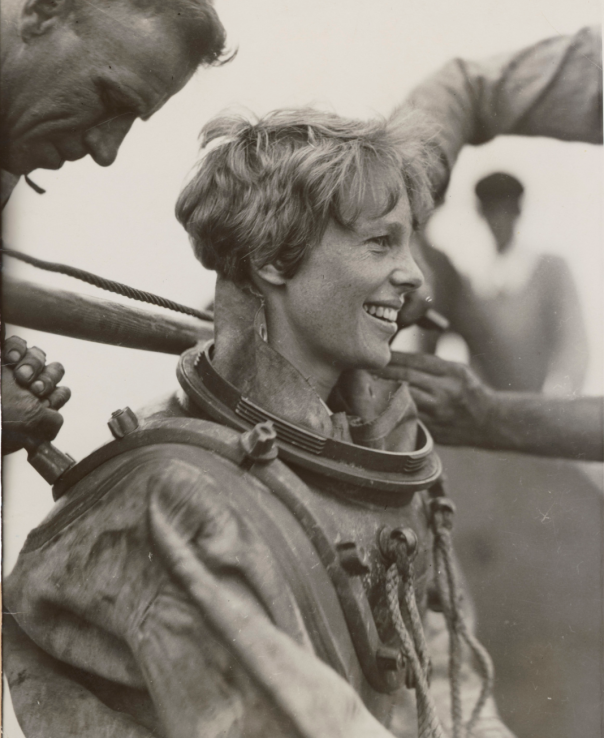 Although Amelia Earhart grew up mostly in the midwest, she took her first flight (as a passenger) out of Long Beach in 1920. She went on to take flying lessons near Long Beach and in 1923 receive her pilot's license, making her the 16th woman in the U.S. to do so. She famously went on to become the first woman to fly solo across the Atlantic, and subsequently wrote books and articles on flying and lectured on the subject. During the years leading up to her fateful flight, Earhart lived her husband in Toluca Lake, and often flew out of Grand Central Air Terminal in Glendale and what is today's Bob Hope Airport in Burbank. 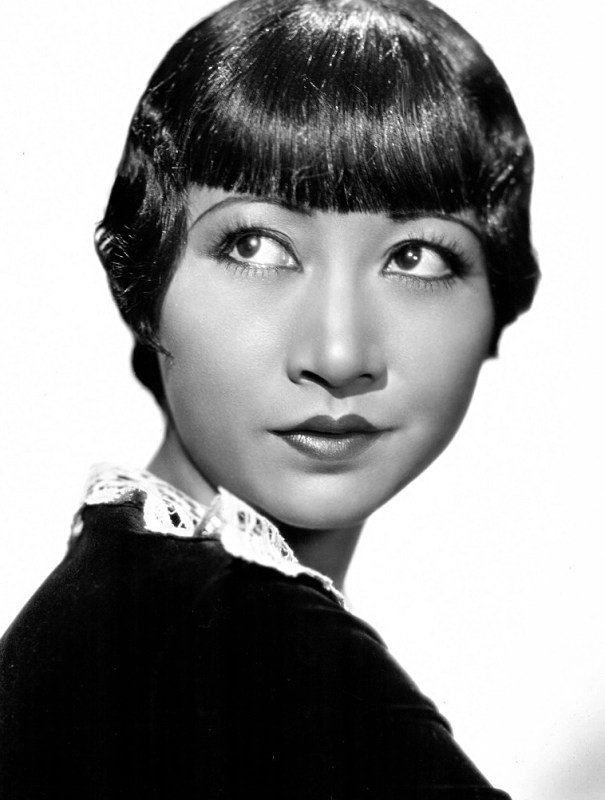 Born in 1905 in Los Angeles, Anna May Wong went on to become the first Chinese American movie star in Hollywood. While she appeared in more than 60 films, she was mostly relegated to playing smaller, supporting parts that were based on racial stereotypes. Even when Hollywood was making The Good Earth, producers passed Wong over, instead casting a white actress to play a Chinese character. As Wong said in a 1928 interview, “There seems little for me in Hollywood, because, rather than real Chinese, producers prefer Hungarians, Mexicans, American Indians for Chinese roles.”

After spending time in Europe, she eventually returned home to Los Angeles, and in 1951, starred in her own TV show, making her television's first Chinese American leading lady. Unfortunately the groundbreaking show, The Gallery of Madame Liu-Tsong, only lasted a year. But, today, Wong is still celebrated for paving the way for future Asian American actors. 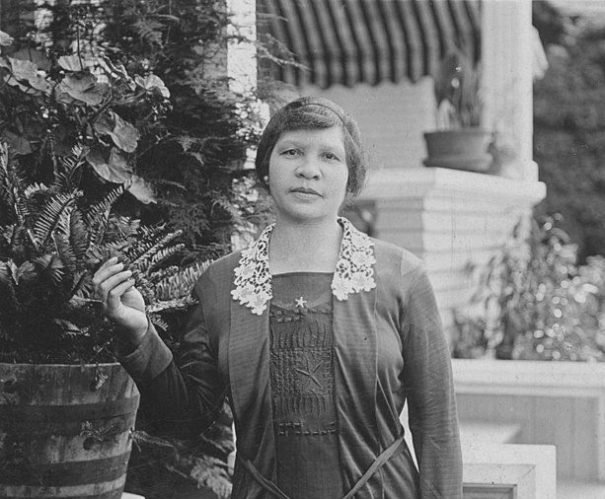 Nearly 70 years before Kamala Harris would become our first female Vice President, Charlotta Spears Bass was the first Black woman to run for vice president of the United States in 1952, on the Progressive Party ticker. In addition to working in politics, Spears owned and ran LA-based African American newspaper The California Eagle, and a civil rights activist, according to the National Women's History Museum. Over the years, Bass's paper addressed racial injustices, including discrimination in schools, housing, and employment. 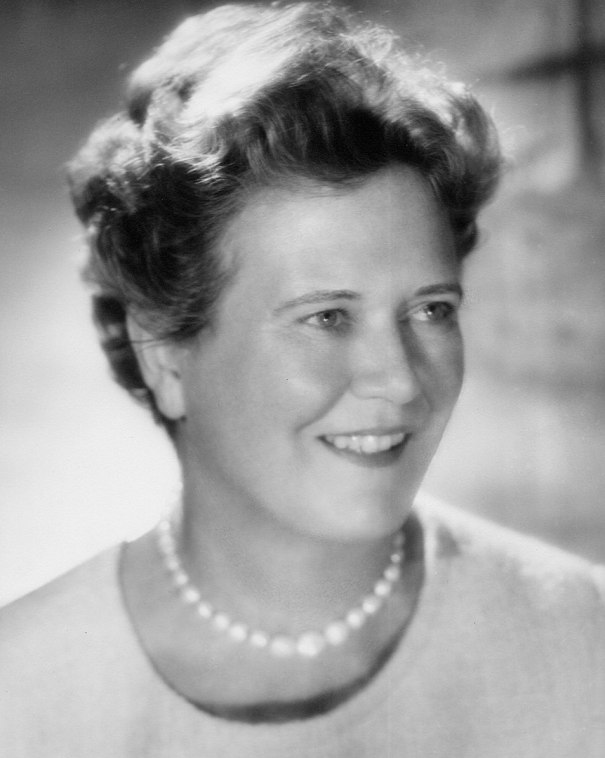 We have Dorothy Chandler to thank for the Hollywood Bowl. In 1950, the iconic venue was in a financial crisis and near closing, when Chandler took action, organizing fundraising concerts that help saved the Bowl. After her experience with the Hollywood Bowl, she set out to raise money to build a performing arts center in Los Angeles. In 1964, thanks to Chandler's unrelenting fundraising and efforts, The Los Angeles Music Center opened. The full complex was completed in 1967, with three venues: the Dorothy Chandler Pavilion, Mark Taper Forum and Ahmanson Theatre. In her 1997 obituary, the Los Angeles Times noted that "many believe [the Music Center] saved a physically and culturally decaying downtown core area." 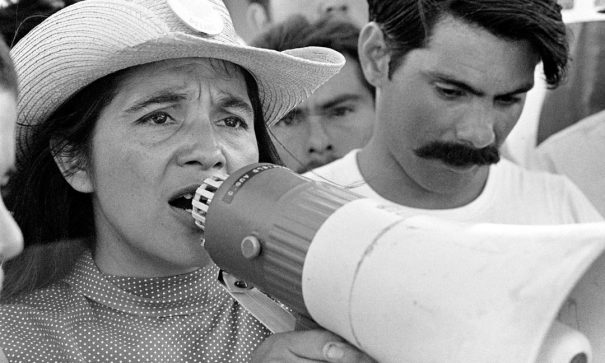 In 1955 Huerta began her career as an activist when she co-founded the Stockton chapter of the Community Service Organization (CSO), which led voter registration drives and fought for economic improvements for Hispanics. She also founded the Agricultural Workers Association, a precursor to what would eventually become the United Farm Worker's Union in 1965. Over the next decade, Huerta organized and fought for farm workers rights. Her efforts contributed to groundbreaking California Agricultural Labor Relations Act of 1975, which allowed farm workers to form unions and bargain for better wages and conditions.

Today, at 90, Huerta continues to work advocating for the working poor, women, and children. As founder and president of the Dolores Huerta Foundation, she travels across the country engaging in campaigns and influencing legislation that supports equality and defends civil rights. 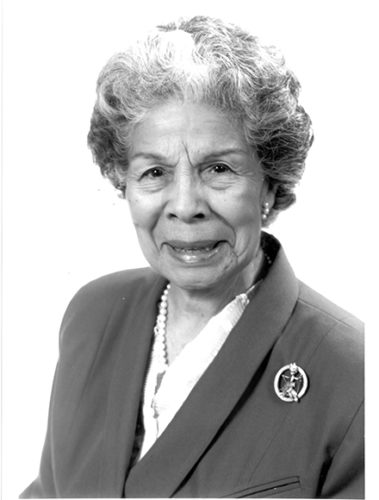 In 1984, Aurora Castillo, then in her seventies, learned that the state of California had plans to build an eighth prison in East Los Angeles. Together with other residents of her predominantly Latino community, she helped found The Mothers of East Los Angeles (MELA). In addition to eventually prevailing against the state in the battle over the prison project, MELA went on to fight for environmental justice for their neighborhood, stopping the construction of a toxic pipeline. Although she never married or had children, Castillo vowed “fight like a lioness for the children of East Los Angeles,” according to The Los Angeles Times.

You might recognize her name from the community facilities she's helped create over the years, including the Annenberg Community Beach House, Annenberg PetSpace,  Annenberg Space for Photography and Wallis Annenberg Center for Performing Arts. Wallis Annenberg's philanthropic work has certainly delivered some of our favorite destinations for art, culture and fun in LA. She's also responsible for the first universally accessible treehouse—the Wilson Park Annenberg Tree House in Torrance. Guided by principles of community, inclusion and compassion, Annenberg has said, "I’ve tried to focus not just on giving, but on innovating."

Inspiring Movies to Watch with Kids During Women’s History Month

24 Renegade Women to Name Your Daughter After 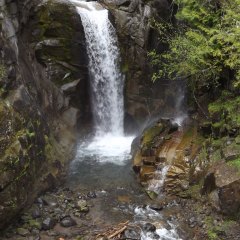