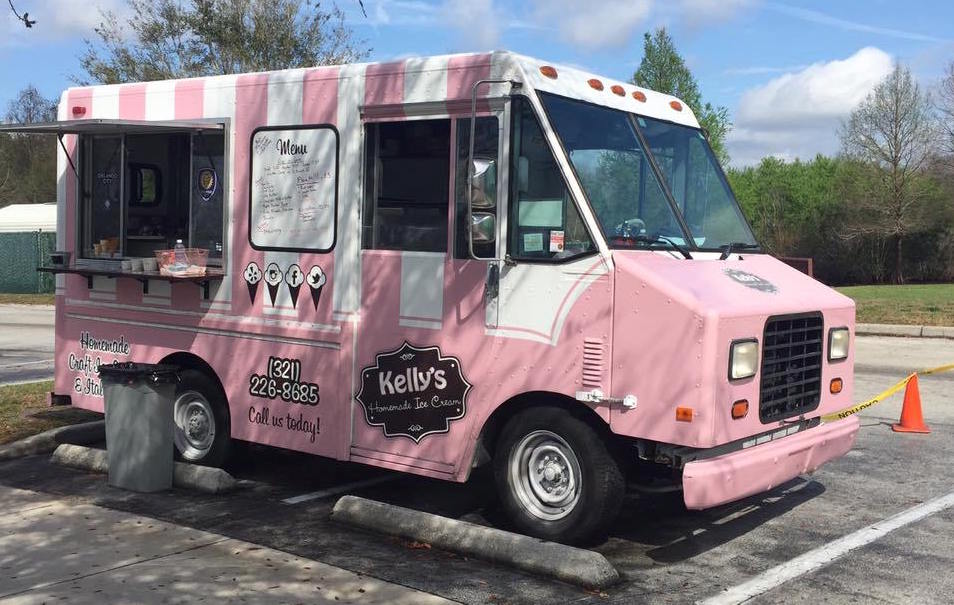 The last day of school was a blast! The local ice cream shop sent a truck that parked outside of my son’s school. Parents and kids chatted, ate ice cream, and played. It was an idyllic end to the school year. ​

And the next two days were hellish. Never in my life has there been a longer 48-hour period than the Thursday and Friday following the last day of school. My daughter’s preschool had already been out for over a week.  The urgent and angry grunts of the barely speaking toddler were wearing on us all. I had pictured lemonade stands and sprinklers. Instead it was them screaming about who would get to turn the hose on to fill the kiddie pool while the 19-month old pulled handfuls of poop out of his diaper.

But this summer, it’s not really my problem. My husband is on primary caregiver duty. He worked to get his non-teaching requirements on campus out of the way during the school year so he could have a flexible summer to play with the kids while I study. We are both academics, but he is a few years ahead of me. I worked for years while he did a masters and PhD, then as he neared the end of his doctoral work, I went back to do a PhD. We had kids in the midst of it, knowing that though it pushed graduations off for both of us, we had the flexibility we wanted to co-parent our kids. He was, as we called it, the PCG (primary care giver) for our son as a baby and toddler. By the time our daughter came along, I was one year into my coursework and the oldest was in pre-school three days per week. We were able to make work and life happen by handing off kids and schedules, supplementing with a babysitter one day a week. It wasn’t always magical, but it was certainly valued, upon reflection if not always in real time.

The two bigger kids were set to go to art camp a week after school was out. But my eldest woke up with a fever, sore throat, and no voice on the first day. He was so sad to miss it, especially since his sister could still go; she was sad to not go with him, the most fun part for her. I must confess, we were bummed that we had already paid the camp fee and that we wouldn’t have a quiet house for a few days—two kids at home instead of just one (that still takes naps).

When he realized he couldn’t easily communicate, my otherwise very chatty seven-year-old boy became so quiet. He watched a lot of cartoons and rested on the couch. After a few of days, his fever lessened. His energy was returning, but not his voice. Without his voice for those days, his personality changed a bit. He softened. The effort it took to talk made it not worth it for him to express himself with whispered words no could hear unless they crossed the room to be right next to him. So he just started smiling a lot. He was always smiling at us. He was desperate to interact, but couldn’t use his default of words, so he smiled. He didn’t hiss. He wasn’t cranky despite feeling bad. He just kept smiling at us. When he did talk, he sat close and was so tender and gentle. The quiet of his voice seemed to lend to a development of a more calm demeanor those days. He read to his baby brother in a whisper. He shared kindly with his sister. At one moment I wondered if this is what he might be like as an adult, when all of the nervous energy of youth has been used up and you can see a little more of the core of a person.

After a few more days, he was back to normal. His voice was back, along with his big and bossy personality. He was back to directing his sister and brother around and trying to bring us under his management too. But I saw that all of the antics simply are because they are boisterous children figuring life out and bumping into everything around them all of the time; not just physical bumping, but emotional, intellectual, and psychological too.  He actually isn’t that cranky while he is talking as I often perceive him to be. He isn’t trying to be disrespectful. He is trying to engage in a direct way. And he is smiling. Maybe it’s not so clear because there are so many loud words (screams!!) that fog my view of his sweet face. I am grateful he has big, loud words to use; it is a part of who he is as a person. I also am grateful for that opportunity to see his quiet side, the side that will still connect through sweet smiles even when the words aren’t there. 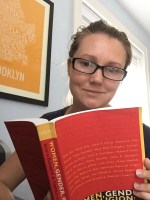 ABOUT THE WRITER Ashley French
The Stay-at-Home Sociologist

Ashley French (aka The Stay-at-Home Sociologist) was an educational consultant in New York City for over ten years before moving with her family to Winter Park, FL. In addition to chasing around three small children everyday, she is a PhD student and a lecturer in Sociology and Women's Studies.
MORE FROM Ashley:
Lost and Found
Red Tricycle > Spoke Contributor Network > Lost and Found