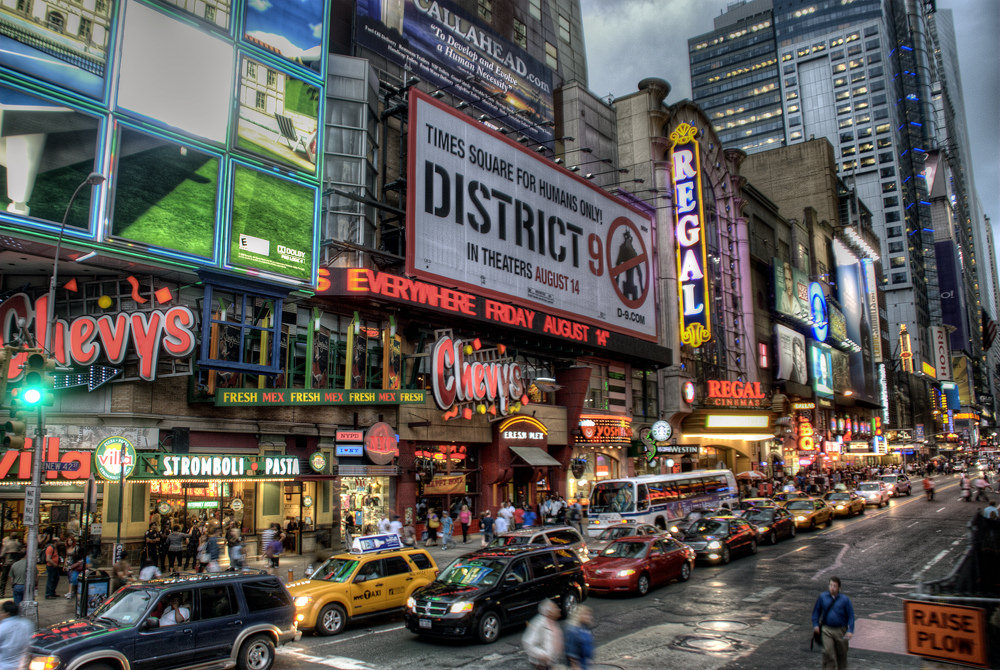 New York City parents now have an easier (and safer) way of getting around town now that Lyft has announced it will provide cars with car seats as a new pick-up option. That’s right — no more lugging the kiddos into hot subway cars or dragging them through crowded city streets. New Yorkers need only to open the Lyft app, tap on the car icon, then scroll down see the CAR SEAT option at the bottom of the screen.

All car-seat outfitted Lyfts will use the IMMI Go car seat, a forward-facing seat suitable for kids over 12 months old who are between 31 and 52 inches in height and weighing 22 to 48 pounds. 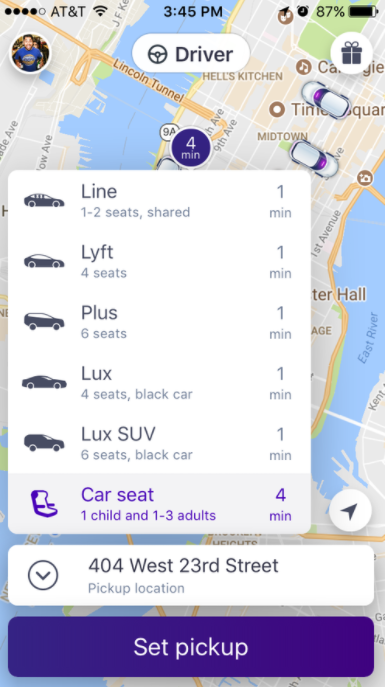 Cool, right? The only bad news is that the car seat is going to cost you: Lyft is charging an extra $10 for the feature. And, there’s only one car seat provided per vehicle, so big families are going to have to figure out which lucky kid gets to ride in style.

For now, the program is only available in New York City, but will likely expand to other cities in the near future. After all, it’s got to compete with Uber, which also offers car seats for its New York City fleet and other locations around the country.

Would you use this service? Tell us in the comments below.