Studies have shown that the best time to learn a second language is early in life. Machi Blocks aims to expose kids to Chinese beginning at age two. This new toy makes learning the world’s most spoken language as easy as playing with wooden blocks.

Machi Blocks were designed to help kids learn the basics of Mandarin. The colorful wooden blocks feature Chinese characters, Pinyin (the Romanized spelling of Chinese characters) and English translations, paired with images to help teach kids colors and numbers. The blocks can be played with on their own or they can be paired with the Machi Blocks app to enable an augmented reality feature. The app helps teach pronunciation, as well as offering additional games and activities.

The idea for the blocks came from co-founder, and mom of two, Cindy Fang, when she couldn’t find any bilingual toys to help teach her own kids. “My parents are immigrants from Taiwan so I grew up bilingual,” Fang explained. “Now as a mom of two, I’ve been trying to teach my own children Mandarin, but when I searched for bilingual toys to help make learning the language fun and easy, I discovered there just aren’t that many on the market. I started describing a toy that I wish existed and my husband said it sounded like a great idea.“ 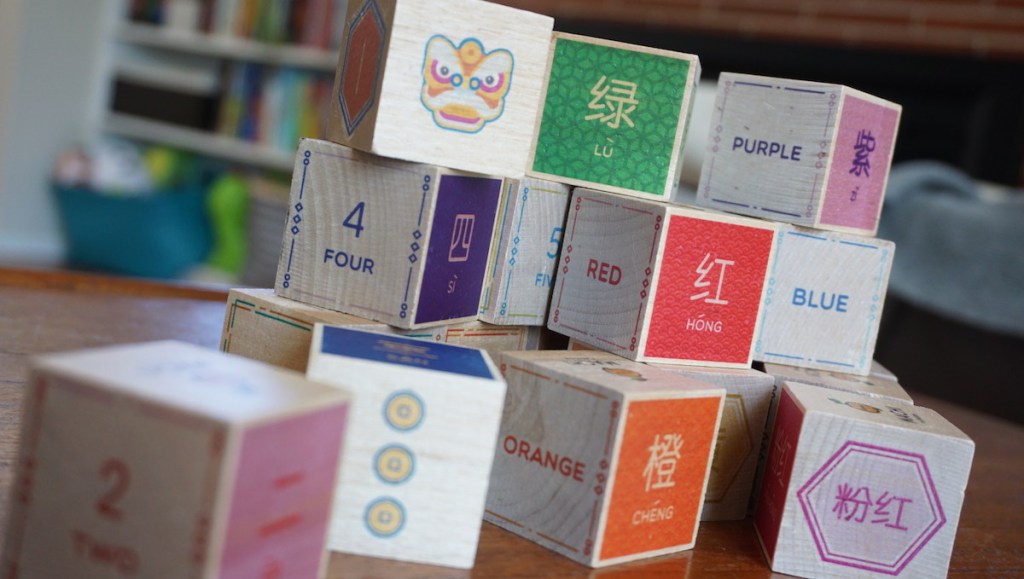 The blocks aren’t just for those families that have a Chinese background, however. Becoming bilingual has many benefits as your kids grow older and Mandarin is one of the most useful languages to learn. “I have a lot of friends who don’t have a background in Chinese and want to introduce their children to the language, but they have no idea where to start. Machi Blocks are designed to fill this gap. They are bilingual language blocks that are designed to work seamlessly with our augmented reality mobile app.“ The best part about these blocks is that, like any set of wooden blocks, they are a timeless toy that will get use and teach kids for years. They might be designed for toddlers, but even your big kids will enjoy playing with them and learn too. 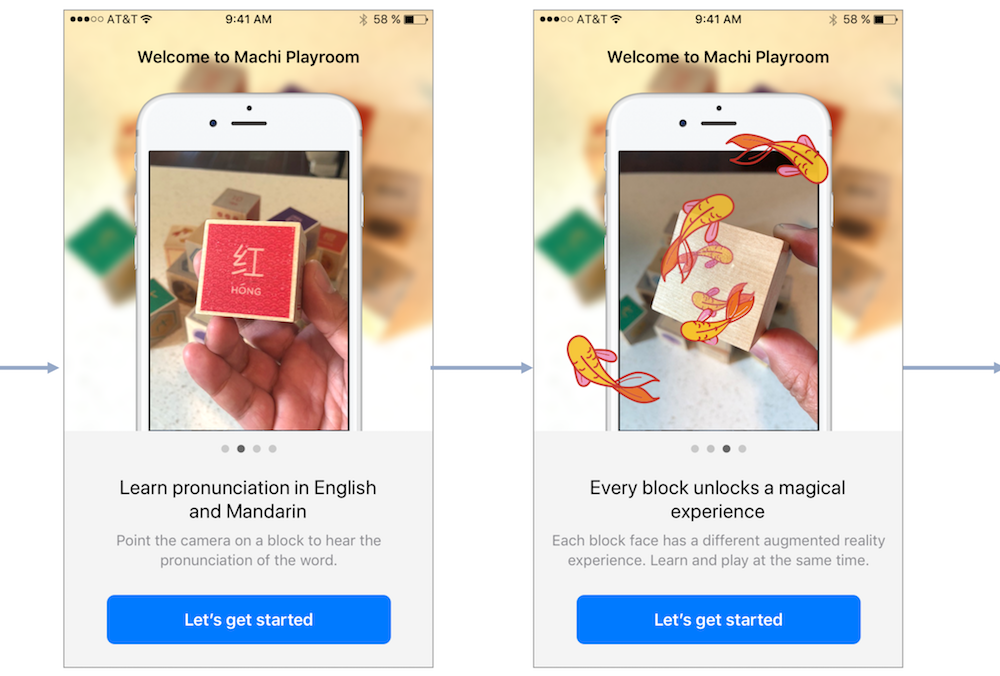 The blocks are currently available for pre-order through the Machi Blocks Indiegogo campaign. Purchased blocks will ship in December, just in time for the holidays, with a minimum backing of $35. The campaign runs through the the end of May, but if you place your order by May 20, you’ll be eligible to enter their giveaway with Elestory for a free mommy and me matching skirt set.

These Are the New Trends in Toys That Teach