Nick Jr. to Launch New Series, “Made by Maddie”

Editor’s Note: Since publication Nickelodeon has released the following statement, “Made by Maddie is a show we acquired several years ago from Silvergate Media, a renowned production company we have previously worked with on other series. Since announcing the show’s premiere date this week, we have been listening closely to the commentary, criticism and concern coming from both viewers and members of the creative community.  In response, and out of respect to all voices in the conversation, we are removing the show from our schedule as we garner further insight into the creative journey of the show. We are grateful to Silvergate Media for all of their work. And we hold Matthew A. Cherry and the wonderful and inspiring Hair Love in the highest regard.”

Preschoolers and families will fall in love with a new Nick Jr. show. The new animated series centers on Maddie, her close-knit, supportive family, her creative ways of looking at the world and her serious flair for fashion.Made by Maddie launches Sun. Sept. 13 at 11 a.m. ET/PT. 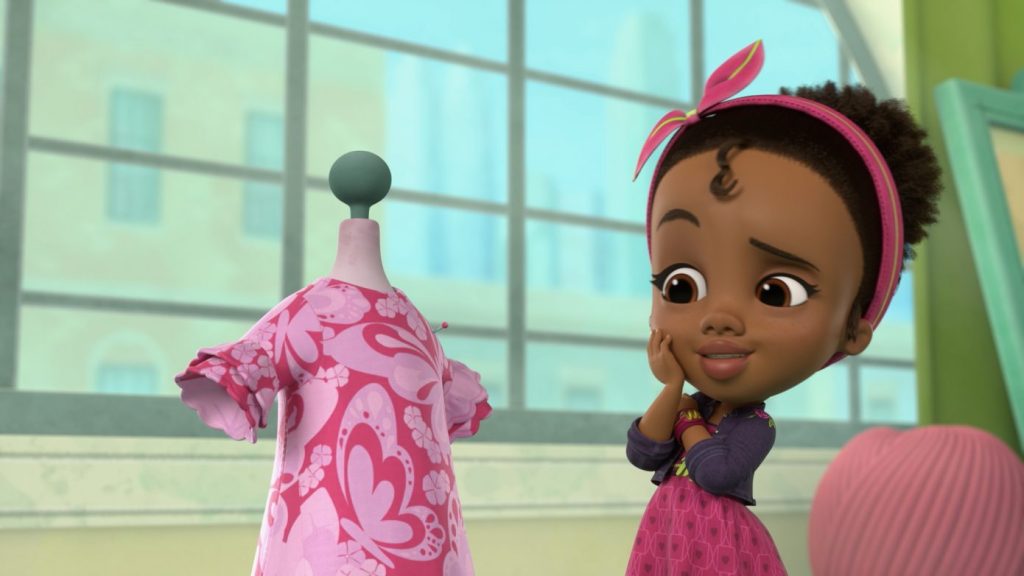 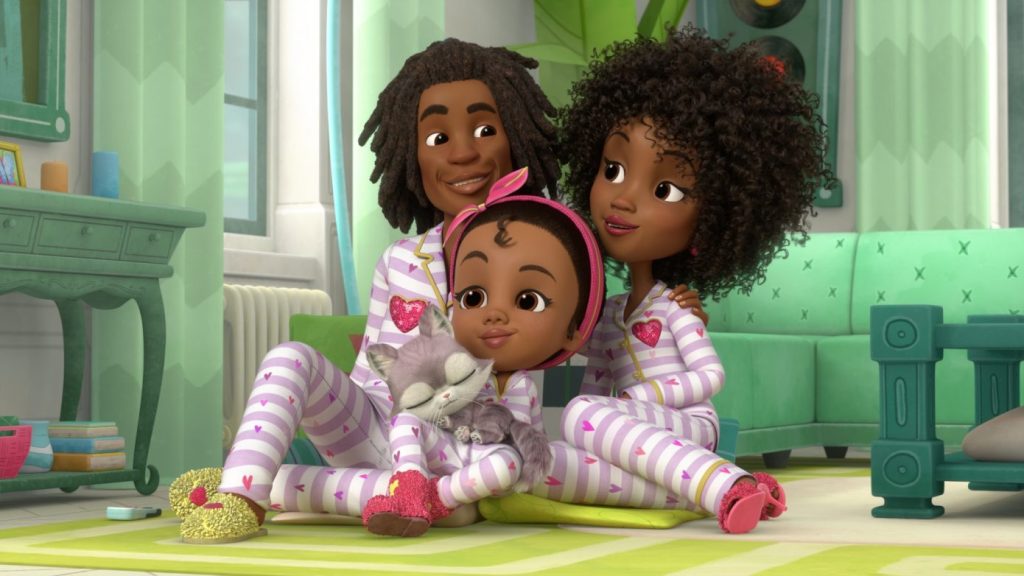 Made by Maddie follows 8-year-old Maddie in New York City, as she uses her imagination and design ingenuity to turn every problem into a positive with the perfect fashion fix. Maddie’s creative thinking and dazzling designs are a reflection of  the bustling, colorful city of New York and its residents. Maddie confidently embraces her own unique style, celebrates individuality, treats everyone with kindness, and encourages others to take risks and be themselves. 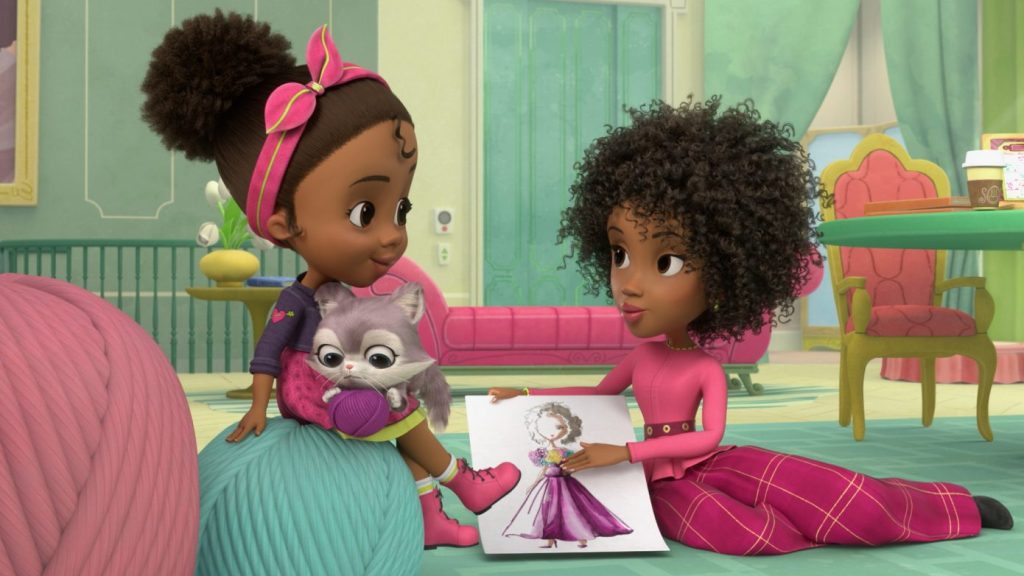 Made by Maddie will continue to air regularly Sundays at 11 a.m.(ET/PT) on the Nick Jr. channel.

In the series premiere, “If the Glue Fits/Mini Me DJ,” Maddie gets her hands stuck to a pair of shoes Dee designed. Once she finally gets the shoes unstuck, she has to come up with a redesign to save the day. Then, Maddie, Dee, and her assistant Dustin design an outfit for DJ Fierce, a famous DJ. They scour the city for the perfect materials, but when a misunderstanding leads to an outfit mix-up, Maddie will have to get creative with a fashion fix.

Following the series premiere of Made by Maddie, NickJr.com and the Nick Jr. App will feature short-form content and full-length episodes. Episodes will also be available on Nick Jr. On Demand and Download-To-Own services.

Production of Made by Maddie for Nickelodeon Animation Studio is overseen by Eryk Casemiro, Senior Vice President, Nickelodeon Preschool.

All photos courtesy of Nickelodeon

Red Tricycle > In the News > Nick Jr. to Launch New Series, “Made by Maddie”