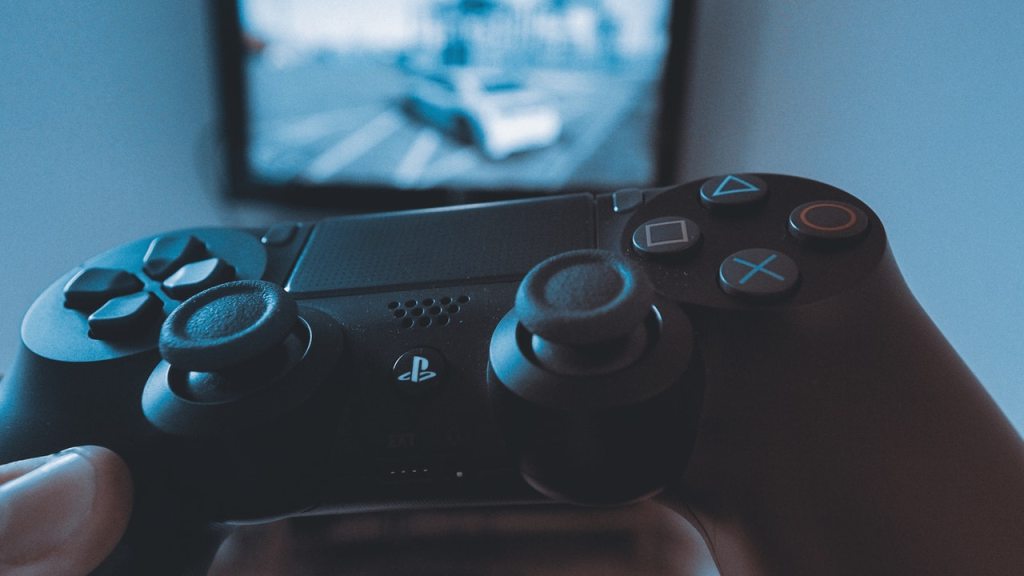 Your kiddo plays video games. A lot of video games. And you’re starting to wonder if he has a problem. Umm, probably not. But then again…some experts would say that your child has a mental health condition. That’s right, “gaming disorder” may soon become an actual diagnosable condition.

The World Health Organization (WHO) is in the process of drafting their 11th version of the International Classification of Diseases (ICD). The 11th revision of the ICD is set to debut in 2018, and the current draft includes a proposed possible addition of “gaming disorder.”

So what exactly constitutes a “gaming disorder.” According t the ICD-11 Beta Draft, it is “characterized by a pattern of persistent or recurrent gaming behavior (‘digital-gaming’ or ‘video-gaming’) which may be online (i.e., over the internet) or offline.” The condition includes impaired control (over game play), increased priority given to playing games and “continuation or escalation” of the gaming. Of course, that’s all despite the negative consequences.

Keep in mind, your child’s current obsession over their brand-new Nintendo Switch doesn’t necessarily mean he has a mental disorder. Most kids are perfectly able to put the video game down and go to school, hang with their BFFs or play an IRL game such as dodgeball or soccer.

But, like other addictions, if your child locks himself in his room, refuses to go to school, starts losing friends and generally allows gaming to take over his life, you may be seeing a problem.

What do you think of gaming disorder? Share your thoughts in the comments below.