Making Friends When You’re a “Teetotaler” 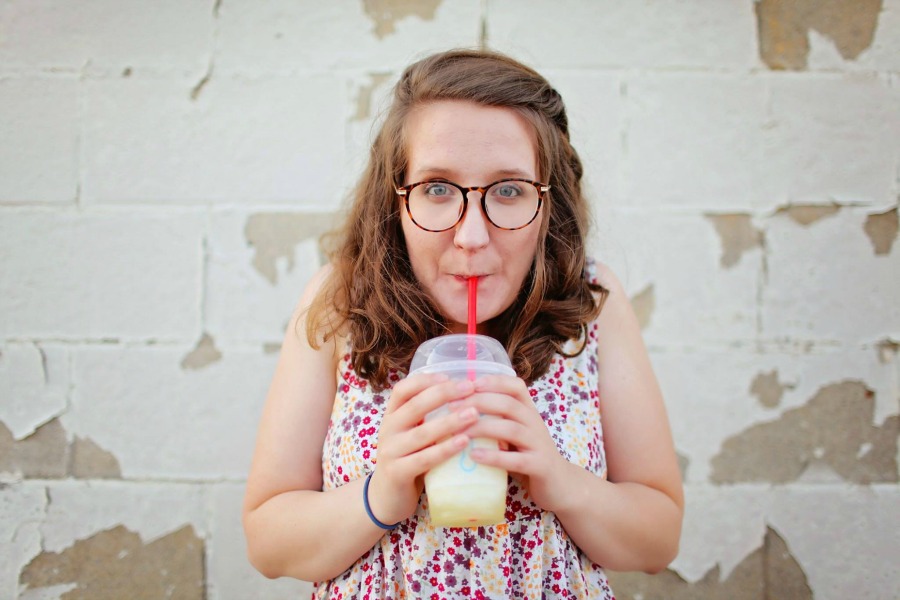 (A teetotaler is someone who abstains entirely from drinking alcohol. Yes, this includes beer and wine. And yes, also frozen sangria, Mike’s Hard Lemonade and even champagne at a wedding.)

Is it hard to make friends when you don’t drink?

I’ve gotten this question a lot since I quit drinking in 2010. On the surface, it might sound like a stupid question to someone who doesn’t think much about alcohol. But, in our culture of “Mommy Juice,” and PTA meetings that end with tequila shots at the taco joint next to the school, it’s a formidable question.

The short answer is that…well, it IS difficult–I’m not going to sugar coat it.

Part of this is likely due to my introverted personality. I would much rather be a fly on the wall at a party than be actively moving about the room visiting and getting to know people. That’s just who I am and who I’ve always been.

When I was a drinker, meeting people was a bit easier because alcohol allowed me to be more open and friendly. I took more chances and I didn’t quietly observe the room quite as much as I do sober. I could also tolerate certain personality types when I was drinking that I typically could not have tolerated sober.

When I stopped drinking, I had a wonderful home-base of lady friends. When I told them that I was going to stop drinking, they were supportive but also largely non-pulsed, which is just what I needed at the time. It was no big deal and they loved me regardless of my drinking habits.

Then, we moved 180 miles away and I was faced with making all new friends.

So, I started mixing and mingling with people in our new community. When my drinking status came up in conversation, I found that it was usually met with 3 possible reactions:

(Then I’d be watched closely to see if I exhibited any overtly religious behaviors, which might explain my teetotaling. Spoiler: If you’re around me for more than about 15 min and hear my potty mouth, you’ll quickly learn that I’m not fanatically religious.)

“Oh, wow! That’s so interesting! I want to hear more!”

I love this response, because, it not only shows that the person cares about who I am and getting to know me better, but it also gives me an opportunity to share a bit of my story with others who might benefit from hearing it.

Perhaps it goes without saying, but this is my least-favorite response and generally lets me know pretty early on that this person and I aren’t going to jive.

I have an acquaintance who still–every time she introduces me to others–says this, “This is Jenny. She doesn’t drink!”. This can be at any setting at all, be it a place where that explanation is necessary (say, at a winery tour) or absolutely not necessary (at a funeral). She’s definitely one of those people who blurts things out all the time and her mouth often gets her into trouble, but I find it so telling that that’s the thing that she chooses to tell people about me. Not, “This is Jenny. She’s the mother of 2 kids.” Or even, “This is Jenny. She has 4 cats, a dog and a fish.” Nope. Every time, it’s:

“This is Jenny. She doesn’t drink…not even wine! Can you believe that? I could NEVER give up my wine.”

There have been instances when I’ve met someone–a potential friend–and when they find out that I don’t drink, their face falls and I notice that resigned, “Oh, and I really LIKED her” look go across her face. It makes me sad but I also know that I USED TO BE that person too. In my drinking days, when I met someone who didn’t drink I’d often mentally cross them off of my list of potential friends. “Clearly, we have nothing in common, ” I’d think to myself.  I feared judgement from non-drinkers. I assumed that anyone who didn’t drink wasn’t my people. So, I totally understand how people feel when they meet me now.

And, all is not lost when first meetings don’t go well. Often, once someone gets to know me and sees that, in addition to being sober, I’m also funny, self-deprecating and wildly inappropriate, they forget that we differ in our drinking habits and they accept me anyway. That’s really all that I typically hope for.

I also work hard (perhaps harder than I should) so that my friends feel comfortable drinking around me. The thing is, just because I don’t drink doesn’t mean that they can’t. I’m not here to judge but I am here to be an example of what a sober person looks like. Oh, and I also make a spectacular designated driver.

Do you have friends who are “teetotalers”? 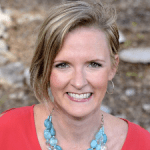 ABOUT THE WRITER Jenny Jurica
An Introvert's Guide To Sobriety

I'm Jenny, a married, sober mother to two kids and a whole gaggle of pets. I've lived in Texas my whole life and am the by-product of two dyed-in-the-wool Southern families. As a result, I can write a phenomenal, heart-felt thank you note and never wear white shoes after Labor Day.
MORE FROM Jenny:
3 ways to support a newly sober friend, Self-care in early sobriety, What it's like being an introvert
Red Tricycle > Spoke Contributor Network > Making Friends When You’re a “Teetotaler”