The study, conducted at LA BioMed and the University of Washington in Seattle, Washington, included 40 healthy men, 10 of whom received a placebo pill while 30 men received the drug called 11-beta-methyl-19-nortestosterone dodecylcarbonate, or 11-beta-MNTDC for 28 days. 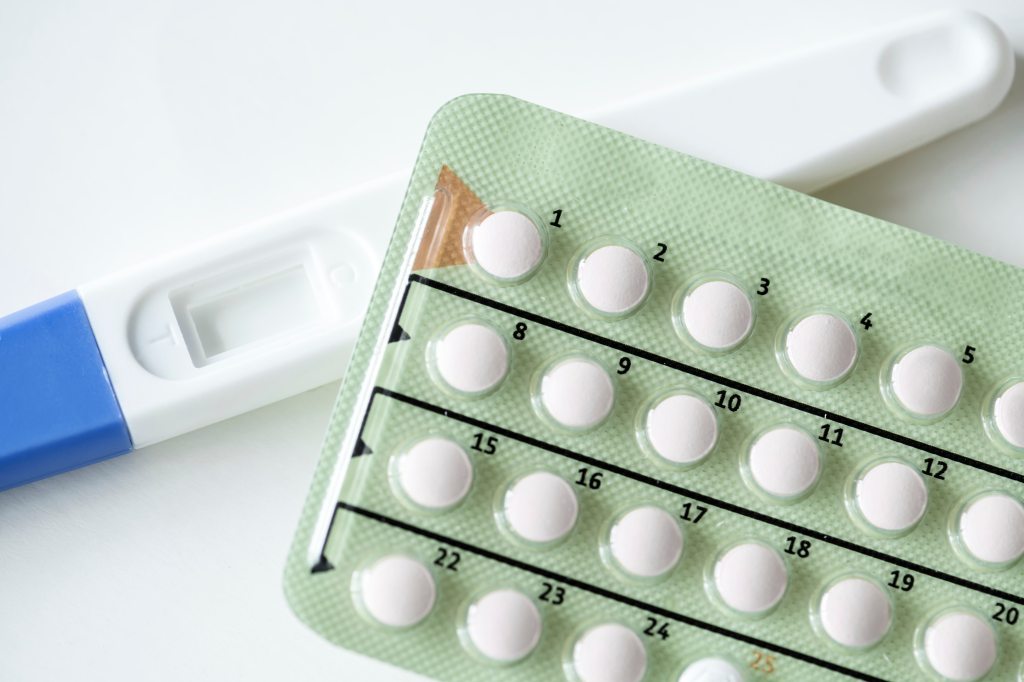 The drug is a modified testosterone that has the combined actions of a male hormone (androgen) and a progesterone. Among the men receiving 11-beta-MNTDC, the average circulating testosterone level dropped as low as in androgen deficiency. According to the study, the participants did not experience any severe side effects. About four to six men experienced mild side effects, including fatigue, acne or headache. No participants had to stop taking the pill due to side effects and they all passed safety tests.

“Our results suggest that this pill, which combines two hormonal activities in one, will decrease sperm production while preserving libido,” the study’s co-senior investigator, Christina Wang said. Before you get too excited, more testing and studies are still needed to determine the drug’s effectiveness in the long-term. “Safe, reversible hormonal male contraception should be available in about 10 years,” Wang predicted.

Your Birth Control Might Not Work because of Your Genes, Study Finds

Is This App as Good as Your Regular Birth Control? Science Thinks So