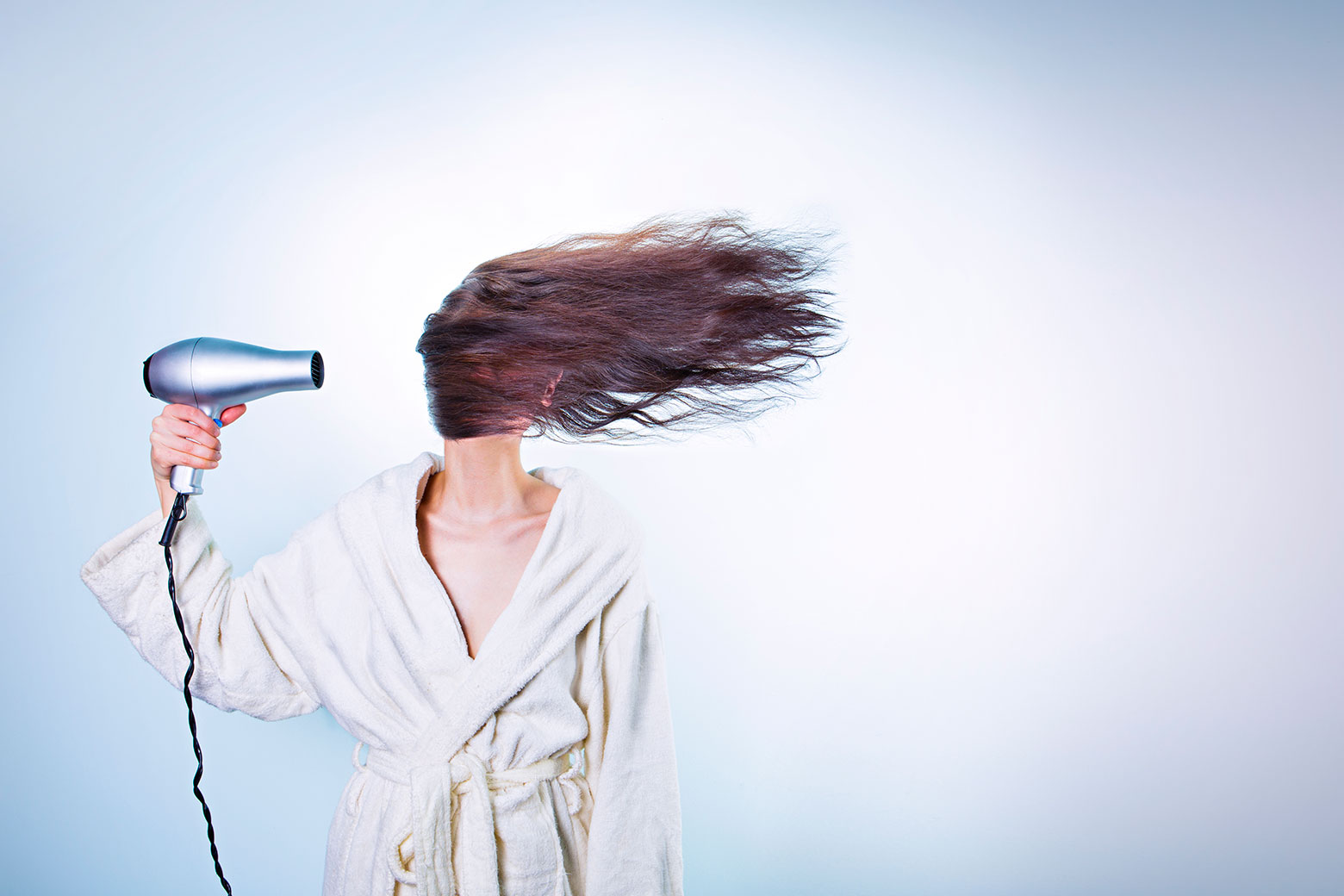 One of the only slightly glamorous parts about being a stay-at-home mother of two kids under four is that sometimes, one will be napping and the other will be immersed in a cartoon while lying on my bed eating cheese crackers and I can sneak into the bathroom for a mid-afternoon shower. There’s something so glorious about a shower during the middle of the day that I’ve always loved. Maybe it’s the sunshine pouring in or maybe I’m just more awake than I am when I crawl into my midnight one but these showers are good for the soul, I tell you.

Yet, I’ll inevitably get about one minute into my shower when I’ll hear the door move from just barely cracked to full force swung open. My daughter has run out of said cheese crackers and is now thirsty. My son stepped on a LEGO and is now grabbing his foot in agony. They’re both playing on their little plastic bicycles and they’re racing only the front of his bike is pressed against the front of hers and no one is moving and everyone is frustrated.

Meanwhile, I’ve got suds in my hair and usually over my eyes. I crack the shower door just slightly to let the steam out so I can see. If it’s minor, I remind them that I’ll be out in a minute. Yet, more often than not, I have a reason to step out, shiver quickly, grab a towel and solve the problem right then and there. I can’t count the number of times I’ve gotten back into a shower that way.

Yet, the problem with that is once you’re out of “the zone” it can be hard to recapture it. I could be singing Mariah with my eyes clothes, using the shampoo bottle as a microphone and when I’m interrupted by tiny feet on the tiny tiles I remember immediately that I’m no diva. Nope, I’m a housewife and mama with two babies and their four little peanut-butter-smothered hands reaching up at me. In so many ways, that’s a reality check I’ll take any day of the week.

That part of life was very fun as well and I’m sure as we move through these seasons together as a family unit, we’ll find some beautiful things in each and also some really hard ones. For all the distraction, I’m grateful for the interruption. As much as I would love to research exotic getaways, tours in France or cruise lines sailing the Atlantic, home is the place I’d choose to be time and again.

Home is where my babies spend their time with me. Home is where we search for pockets of sunlight illuminating the hardwoods every time Golden Hour hits. Home is where we eat the oatmeal, wipe up the spilled cereal, watch too much television and practice our sight words before papa gets home so we can surprise him. It’s not glamorous and I can’t remember the last time I’ve had a shower that wasn’t cut short by some pint-sized drama but I’ll be their referee any day of the week. If I have to give up my alone time and give it all to them, they’re the sweetest little thieves I could ever hope to take it.

Hi, y'all! I'm Courtney. I'm a mama of two, married to my high-school sweetheart and making a life in the little town I grew up in. I'm a writer by trade, but a mama by heart. I love chocolate and I love family. Let's navigate this crazy, messy, blessed journey together!
Red Tricycle > Parenting > Mama Just Wants to Shower in Peace