Marshmallow Cafe Opening This Summer Is the Stuff of Dreams 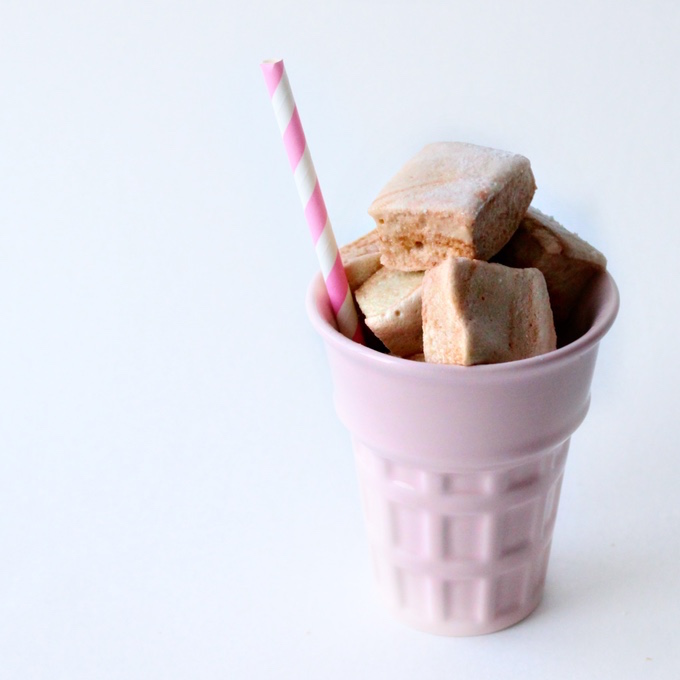 What’s better than treating yourself to a light, fluffy and completely delicious marshmallow? Why, visiting a whole cafe dedicated to marshmallows, of course. XO Marshmallow, a Chicago company and purveyor of gourmet, handcrafted marshmallows is opening the first cafe in the state (though surprisingly not the first in the country, yes we looked) with a menu dedicated to all things marshmallow.

In addition to the unique marshmallow flavors XO Marshmallow is known for, like salted caramel and lavender honey, the brand new cafe will also dish up some other decadent concoctions like whoopie pies, taco s’mores, and jumping on the unicorn frenzy, a “Pretty Pink Unicorn Hot Chocolate.” The cafe, set to open in the windy city this summer will also feature an espresso bar, with coffee drinks begging for a marshmallow dip, and a shop where you can purchase boxed marshmallows and hot cocoa mixes to take home.

The marshmallow-themed cafe became possible through the company’s Kickstarter campaign, which has raised nearly $10,000 to date. The company itself, the brainchild of two self-described girl bosses with a love of marshmallows, was initially launched through a similar Kickstarter campaign in 2015. Can’t get to Chicago? Don’t worry, you can still enjoy the gooey goodness at home by ordering through their online shop.

Do you like your marshmallows toasted or straight out of the package? Share your favorite ways to enjoy this sweet summer treat in the comments.