The National Parks system is getting a new addition thanks to the King family: the Martin Luther King, Jr. family home will become part of a federal park in Atlanta, Georgia.

The Martin Luther King Jr. National Historical Park—which already includes sites such as the church where he preached and King’s birth home—will now feature his family home as well. It will be at least a year before the home is officially ready for public viewing, as it needs to be prepared to handle large crowds. 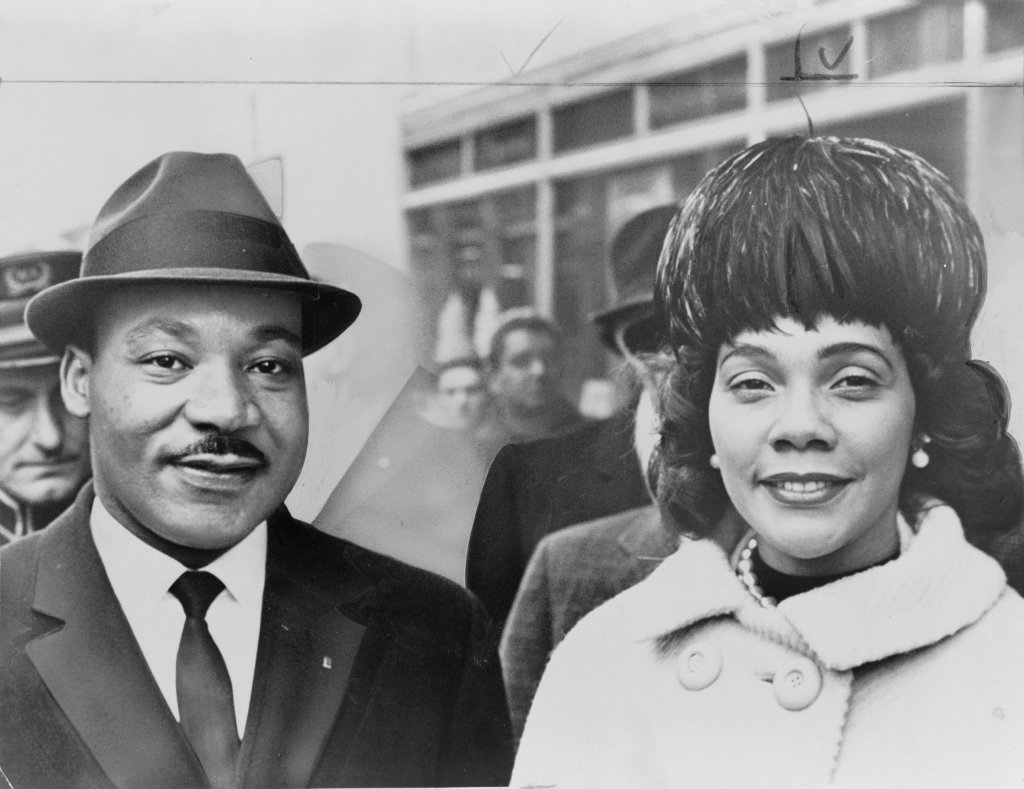 The Sunset Avenue house is where Martin Luther King Jr. and Coretta Scott King raised their four children. It’s also where the family continued to live after King’s assassination in 1968. Other civil rights leaders also used the home as a place to meet and strategize.

Bernice King, CEO of the King Center and youngest daughter of the King family, said she hoped that visiting the home would give people “greater insight into my father holistically.”

The Best Under-the-Radar National Parks in Every State (& D.C.)

How to Talk to Little Kids about Dr. Martin Luther King Jr.

Cool Things to Teach Your Kids about MLK