Your favorite supervillians are here and ready for battle. The brand new Sinister Six Expansion Pack for Marvel United was the first-ever Marvel game on Kickstarter. Back in February, the game raised more than $2.8M by over 21,000 backers, and it’s finally available for purchase at Target, Walmart and Amazon. 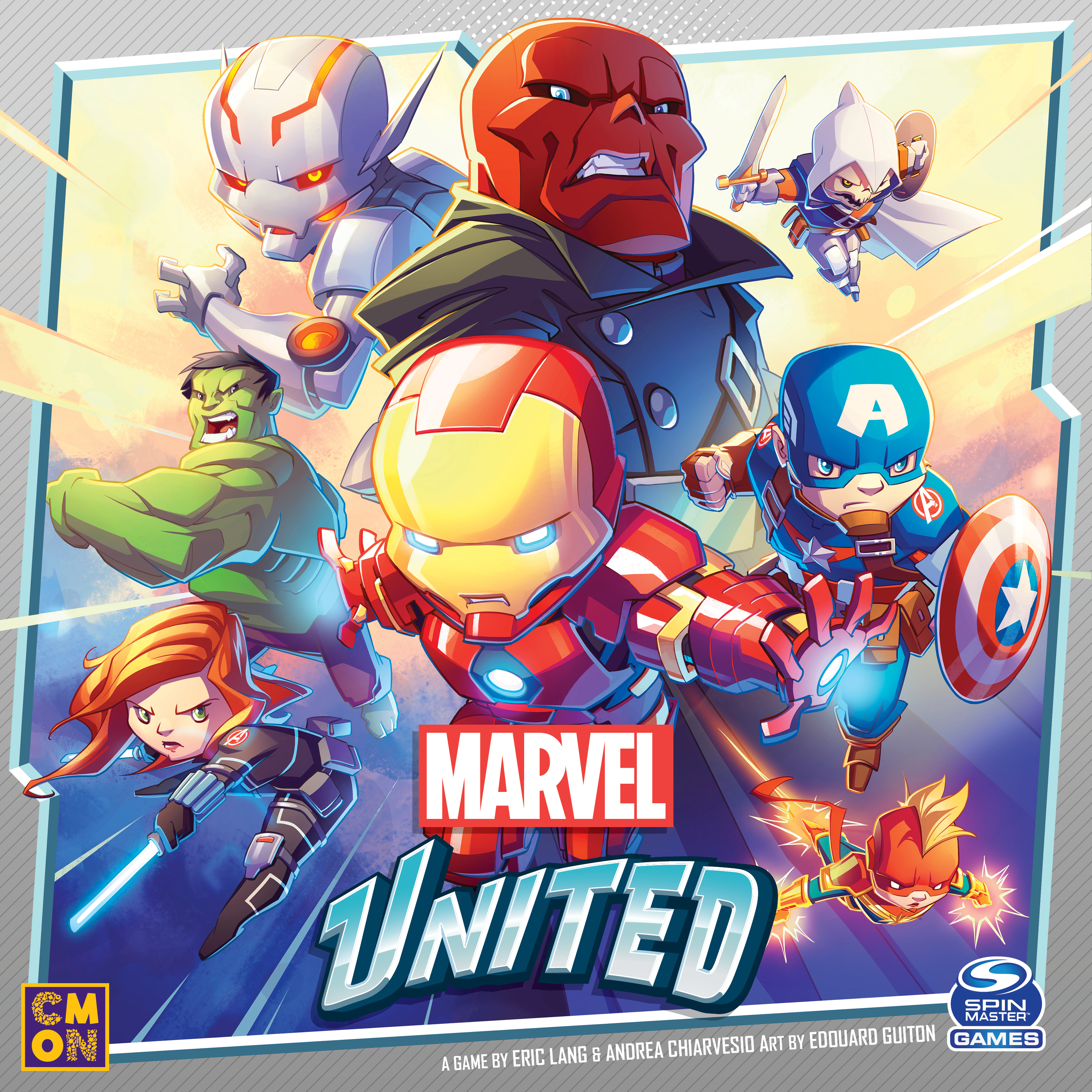 Marvel United is a fast-paced, cooperative game where you band together with others as you play as your favorite Marvel superheroes and defeat villains. The game is also available to play in solo mode.

Game play is super easy and quick to learn so it’s perfect for family game night. The game is full of kids’ favorite superhero characters like Spiderman, Hulk, and Captain America. They will have fun collecting them all.

The game pieces come bare so the whole family can have fun painting them together which adds a whole new dimension to game play. No game is ever the same. Using different expansion packs and locations make it easy for you to play an infinite number of times all while exploring new challenges each time.

All photos courtesy of Spin Master