The New Marvel Villainous Game Is Full of Mischief

Get ready for some serious game play! Ravensburger’s Marvel Villainous: Mischief & Malice is set to launch Aug. 1—and it includes three new characters.

Mischief & Malice is the first expandalone game from Marvel Villainous. The game features the addition of Loki, Madame Masque and M.O.D.O.K. 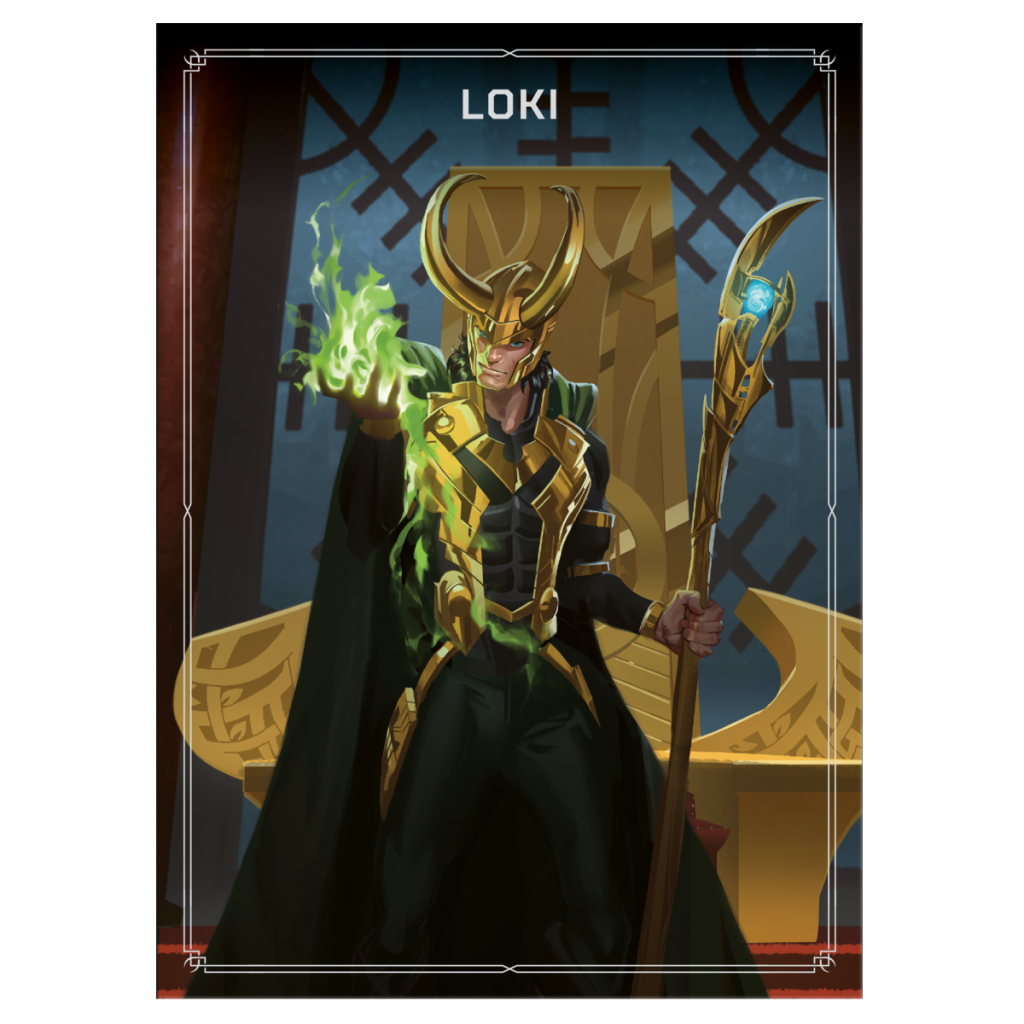 The new game follows the super-quick selling release of Marvel Villainous: Infinite Power. If you want to play the game as Loki, you’ll need to gain and spend 10 “mischief” in Mischief & Malice.

To win as Madame Masque, players need to vanquish eight heroes and settle her vendetta! M.O.D.O.K. players will need to activate the Cosmic Cube, while maintaining A.I.M.’s loyalty. 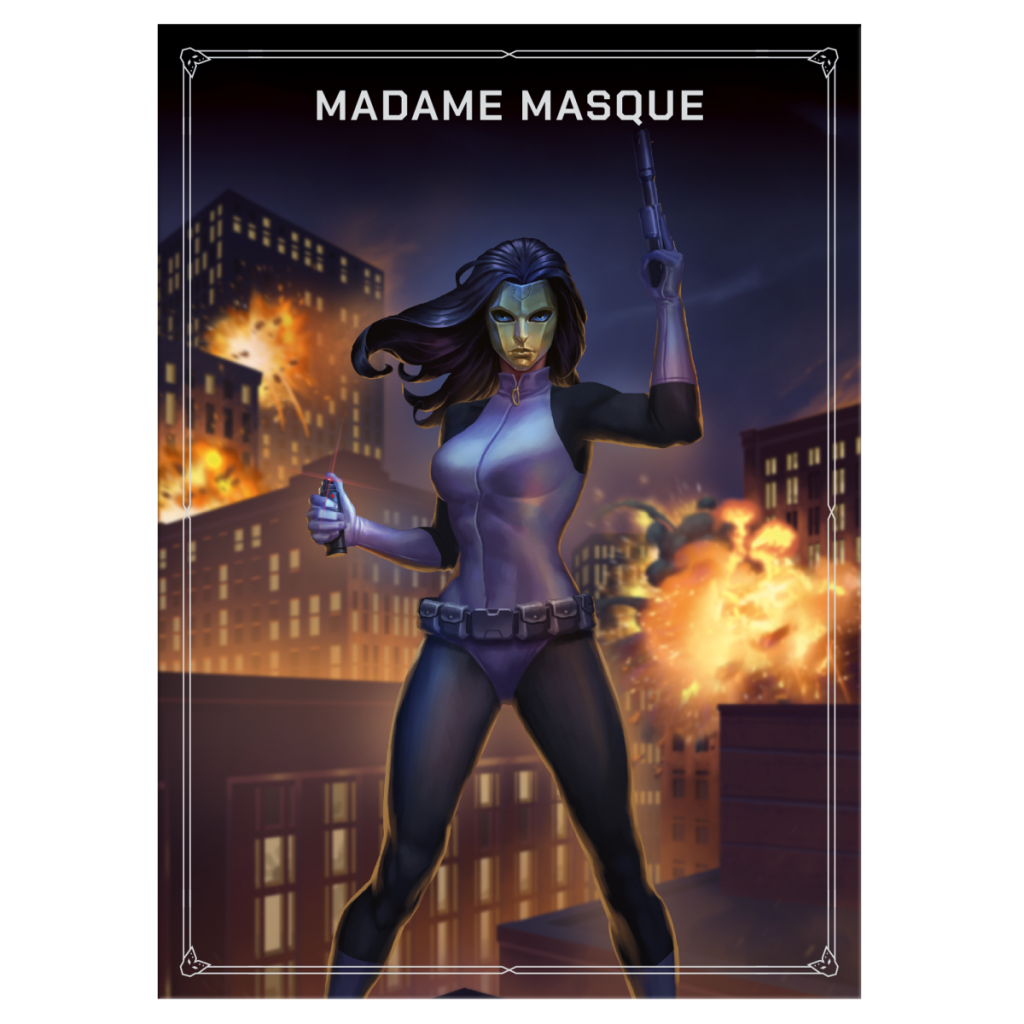 Along with plenty of strategic game play, you can look forward to all-new original artwork on each card, three over-sized metallic movers and (in the special Target edition) a collectible game sleeve and Frost Giant Loki mover. 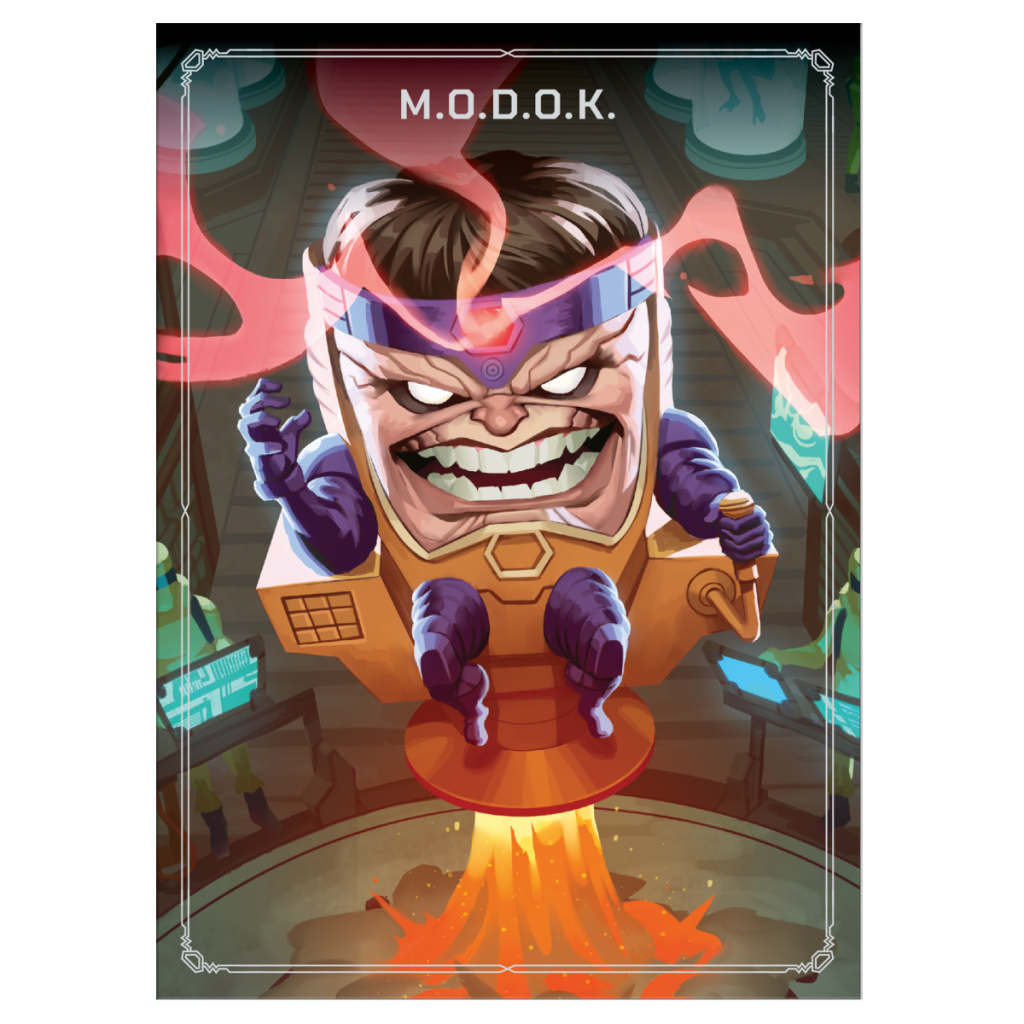 Marvel Villainous: Mischief & Malice is age-graded for players 12 and up. Two to three players can join in the fun—or include up to four players when combined with other Marvel Villainous games. Score your edition for $24.99 from retailers nationwide starting Aug. 1, 2021.