It’s bound to be a summer of fun thanks to two new series on Disney Junior! This August, littles will be able to tune into exciting new adventures with Marvel’s Spidey and his Amazing Friends and Mickey Mouse Funhouse.

Both shows will air with a simulcast on Disney Channel and Disney Junior, and will be available in DisneyNOW on their premiere dates followed by Disney+. Keep scrolling to see all the details on the hot new shows. 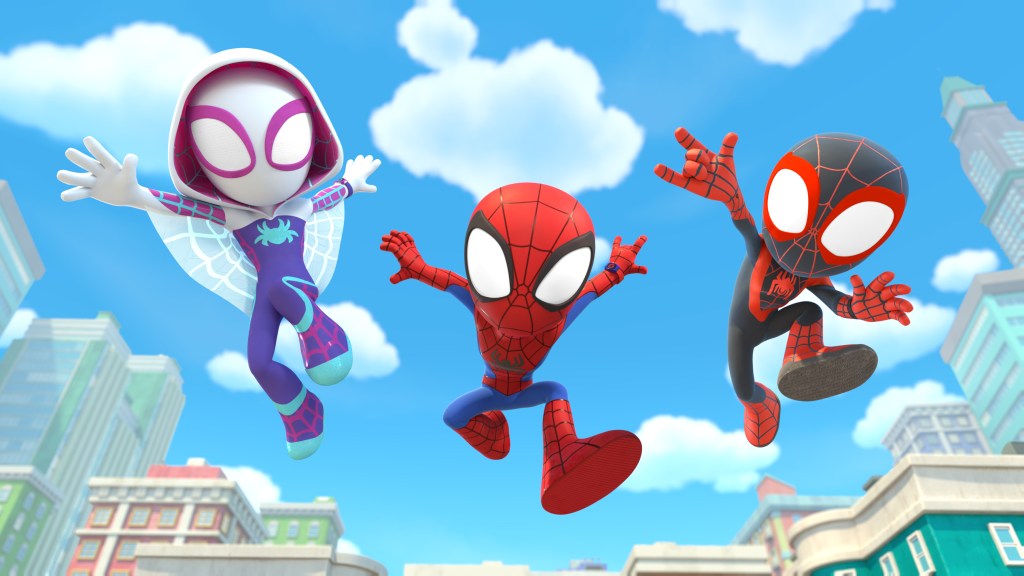 Marvel’s Spidey and his Amazing Friends premieres on Fri. Aug. 6 at 9 a.m. The first full-length Marvel series for preschoolers, it will follow the classic characters of Peter Parker and Gwen Stacy, in addition to Miles Morales, Hulk, Black Panther and more.

It will debut after a series of animated shorts called Meet Spidey and his Amazing Friends which air on Mon. Jun, 21, on Disney Channel at 9:25 a.m. and Disney Junior 7:25 p.m. 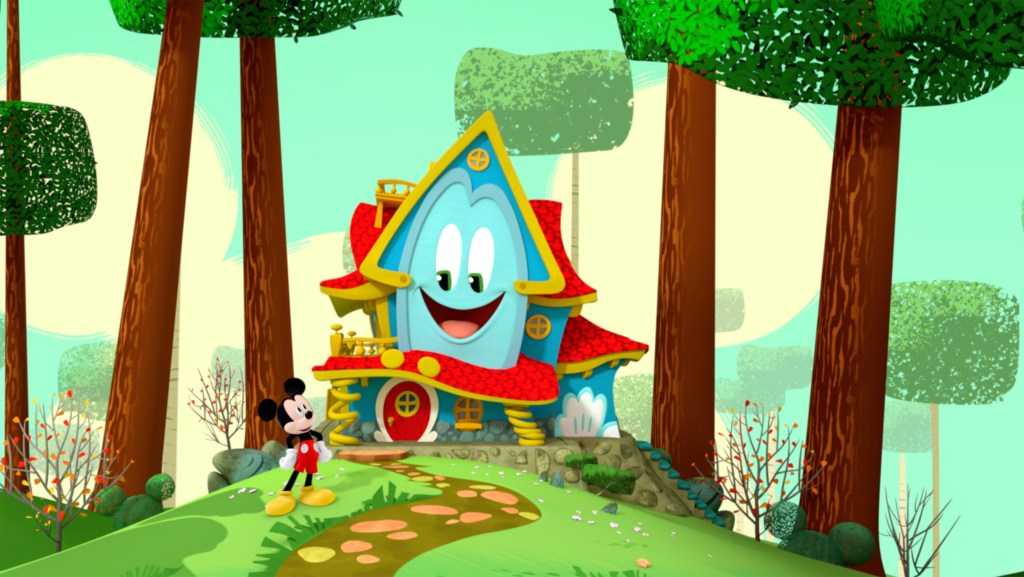 Mickey Mouse Funhouse is a fun new take on Mickey and his besties that premieres on Fri. Aug. 20 at 8 a.m. Say hello to Funny, a talking playhouse who transports the gang to new places full of imagination.

Musical Alert! Lin-Manuel Miranda Just Dropped the First 8 Minutes of “In the Heights

Red Tricycle > In the News > Celeb & Entertainment > Grab Your Capes! The First Marvel Show for Kids Is Coming to Disney