Massachusetts state lawmakers Rep. Paul A. Schmid III and Rep. Bradley H. Jones, Jr.  want to enact a ban on youth tackle football. More specifically, they want to put the ban in place for kids in seventh grade and under from playing this contact sport.

Massachusetts is hardly the first state to consider this type of youth tackle football ban. Lawmakers in California, Illinois, New York, New Jersey and Maryland have all considered similar bans in the past. 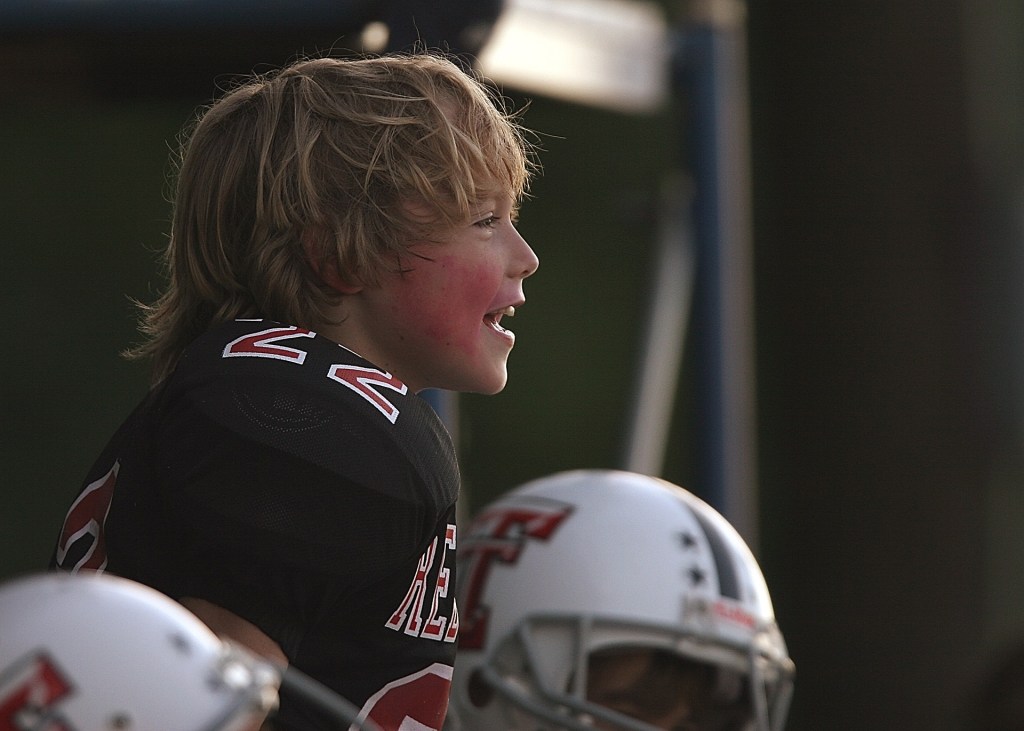 The current bill, HD.2501—also known as An Act For No Organized Head Impacts to School Children—already has 15 co-sponsors. if passed, the bill could help reduce the number of head injuries sustained by young football players in the Bay State. If a child who either becomes unconscious or gets a concussion during extracurricular game play (football or otherwise) Massachusetts law already requie a doctor’s or certified athletic trainer’s authorization before that child can get back onto the field.

If the bill passes, schools, leagues or any other group that allows children in seventh grade or below to engage in tackle football play are subject to a $2,000 to $5,000 fine. If a child (in grade seven or under) is seriously harmed during game play, the state can fine the organized school or group violating the law up to $10,000.

The bill was filed in January 2019 and has not yet been referred to committee.

Yet Another Reason Why Youth Tackle Football Is Risky for Kids, New Study Finds