This Middle School Brought Back Recess for This Important Reason

One middle school believes strongly that taking a break from sitting at a desk all day is beneficial, no matter what age you are. Recess at middle school isn’t the norm around the country, but more schools might want to follow this Massachusetts school’s lead and let the kids play. 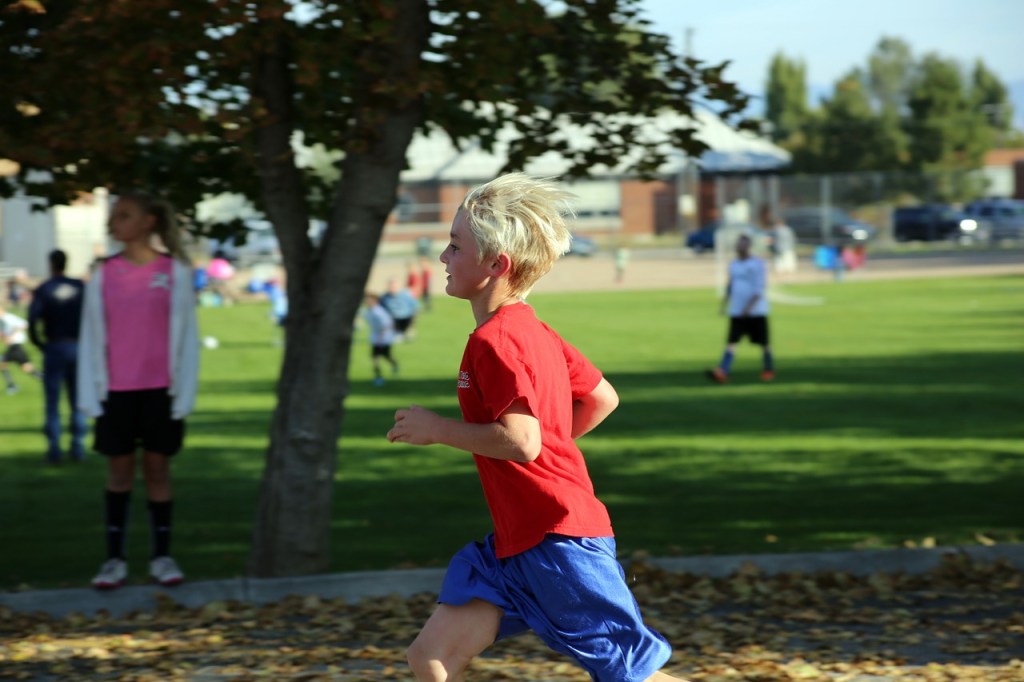 “The teachers made this an incredibly collaborative process,” Dr. Armand Pires, superintendent of Medway Public Schools, told TODAY. “They were in full support of getting our middle school students to engage in recess.” The hope is that a break in the middle of the day will lead to better focus in the second half of the day, but most importantly, Pires says, are the emotional and social benefits.

“Recess provides us an opportunity to do something in the middle of the school day to give our kids a break, so they can feel less stress and pressure and not like they have to conform to some standardized expectations,” he said.

Play Time Is Just What the Doctor Ordered—Literally