Prince Harry will introduce a special Thomas the Tank Engine special airing on Netflix next month to celebrate the 75th anniversary of the beloved children’s brand. The special pays homage to the show’s British heritage and features animated versions of his grandmother, Her Majesty The Queen and HRH and his father, The Prince of Wales as a child. In the episode, Thomas travels to London for the first time on a mission to take Sir Topham Hatt to Buckingham Palace.

Actress Rosamund Pike voices a new character, Duchess of Loughborough, and said it was “an absolute honour” to guest star in the 75th anniversary special. 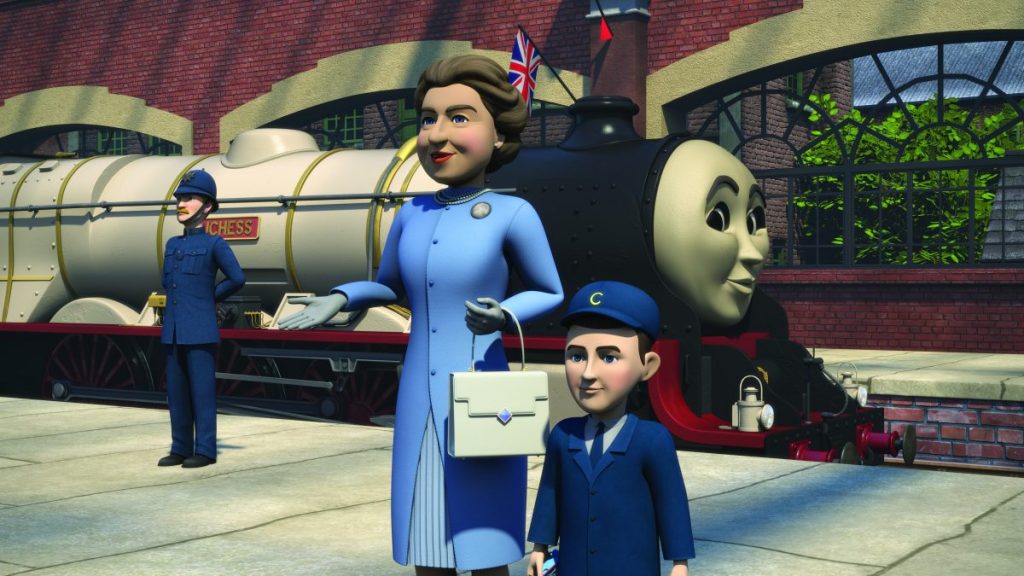 “Since the beginning, Thomas & Friends has celebrated friendship and teamwork through storytelling which has cultivated fan love across generations. In this milestone 75th year, we are releasing more storytelling content than ever before to engage the next generation of fans,” said Chuck Scothon, SVP and GM of Infant and Preschool, Mattel. 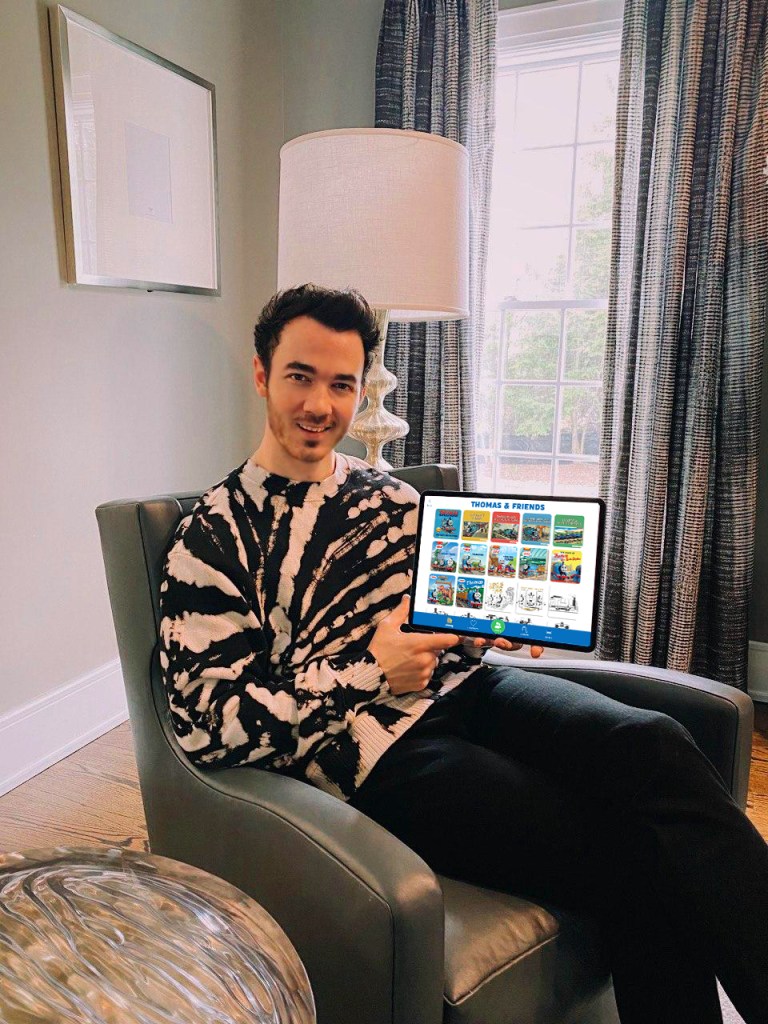 Jonas is teaming up with Mattel and video app Caribu to read classic Thomas & Friends books to celebrate the iconic children’s books. Jonas will be releasing new videos each week throughout the month of May, with the first story available starting Apr. 28.

On May 4, Mattel is collaborating with Calm to offer kids a new way of engaging with Thomas & Friends through mindfulness. The content will be available for free for the month of May on the Calm app, with two more new content releases coming later in the year.

In addition, extreme action sports group Nitro Circus, will be releasing an epic Thomas & Friends train adventure for a Life-Size Toys episode on Quibi May 25.

All photos courtesy of Mattel

Netflix Gives Parents More Control Over What Their Kids Can Watch