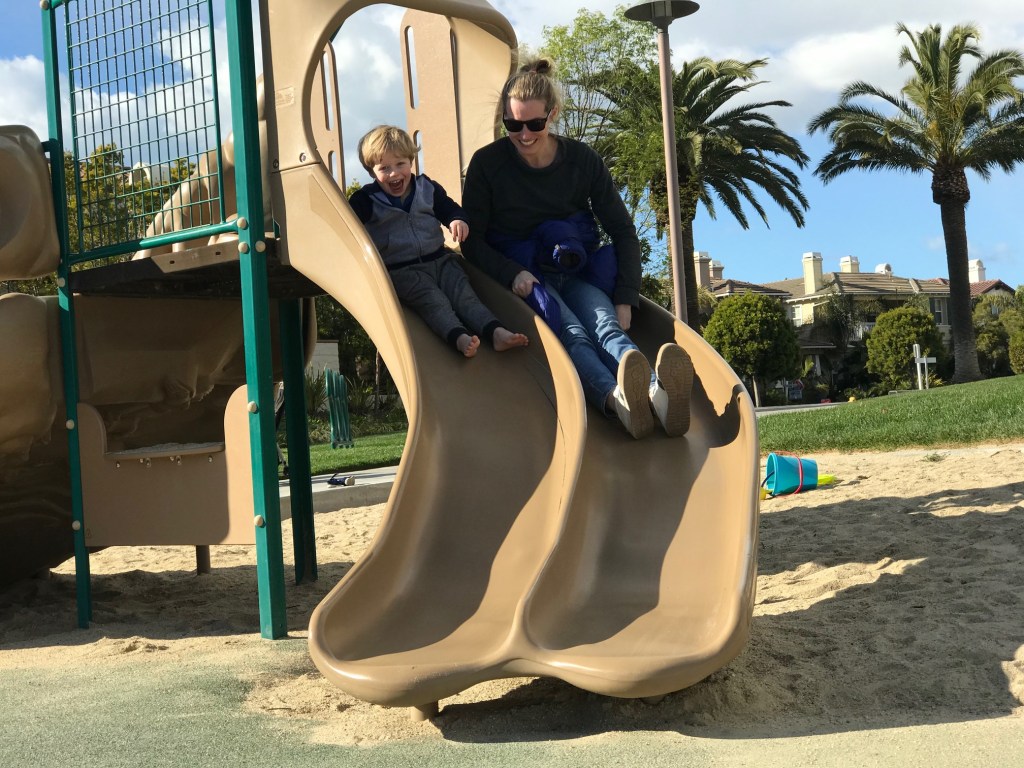 An LA native (yep, they exist), Shannan grew up on the westside back when there was still a drive-in movie theater in Culver City and the go-to spot for birthday parties was Shakeys Pizza Parlor. That was all a very long time ago and since then, Shannan received a BA from UCLA; moved to NYC; worked as an editor at Self magazine; wrote for Glamour, Cosmopolitan, Nylon and other publications; got an MFA from NYU; wrote a book of short stories (about living in LA) and a children’s book; and then finally, inevitably moved back to the city of angels, or home as she calls it. Now the mother of a three-year-old boy, she’s rediscovering some her favorite childhood haunts (hello, Randy’s Donuts) plus oh-so many new ones.

Favorite place to play outdoors: Our go-to spot is the “rocket ship park,” as my son calls it. It’s officially Rocket’s Universe at North Weddington Parkin North Hollywood, CA. The playground has a whole space theme, with a moon and rockets to climb on, planets to learn about and a flying saucer to swing on.

Favorite thing to do on a rainy day: If it’s a weekend, we’ll head to Noah’s Ark at Skirball. During the week, we rely on Rockin’ Kids, an indoor play space in Burbank. Parking is easy and covered (a bonus when it’s raining or blazing hot), and my son usually exhausts himself in the bounce house, which hopefully makes bedtime easier for mom.

Favorite farmer’s market: Studio City on Sundays—it’s inflatables heaven. There are usually five different jumbo slides and slide-bounce-house combos. They’re strategically placed next to the Hawaiian ice stand, which is our second stop—mostly because it’s the only thing that will get my son off the inflatables.

Favorite day trip from LA: The Santa Barbara Zoo—it’s relatively small, but there’s still plenty to see, including giraffes, elephants and the massive California condors. Other perks: It’s rarely too crowded or too hot (it’s right by the beach, after all) and there’s an old-fashioned train that takes you around the entire zoo.