The Red Tricycle office has always been dog-friendly. In fact, many of us were parents to our furry children before our actual kids came along. Meet some of Red Tricycle’s pooches by scrolling down below. 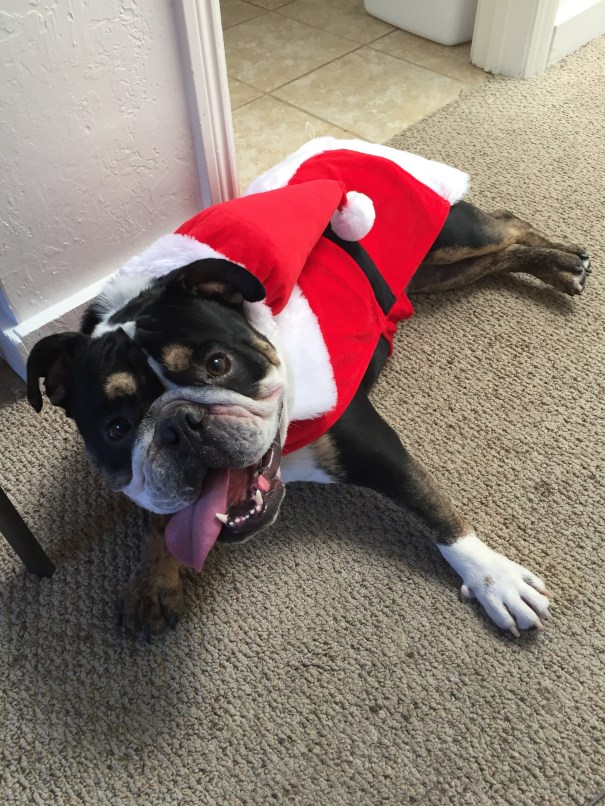 Lovable Indy loves to slobber, snort and pass gas for anyone lucky enough to be sitting near him. In his free time, he likes to lounge and dress up. Last year, he got lucky during Red Tricycle's Secret Santa and scored big time with this festive costume. He's still learning how to interact appropriately with children and enjoys being the apple of his dad's (aka Kevin Cabral's) eye. 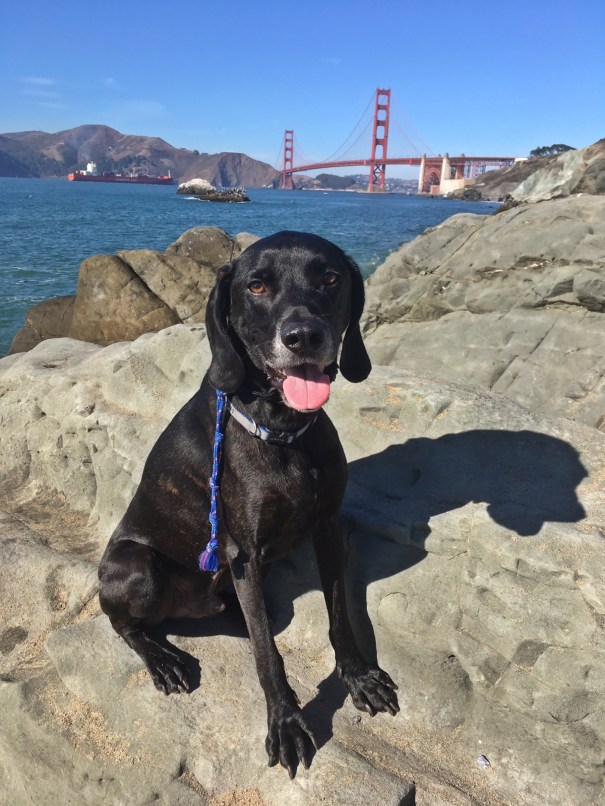 When Murphy was a puppy he used to come into the Red Tricycle office until he had a few accidents and his mom (aka Erin Lem) became mortified by her pup's bad habits. He's since grown out of his puppy antics, and now spends his time napping all day, preferably on the bed. He's mentally preparing to be a big bro when baby comes into the picture next year. 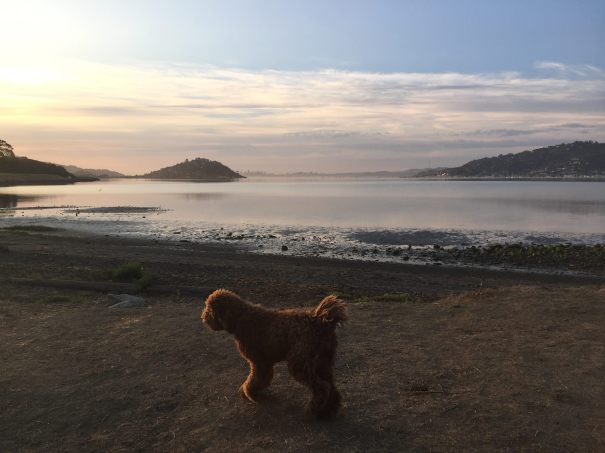 While not born in the Bay Area, Dipper loves being a California dog. He is a great companion to Jacqui Boland and family, and enjoys long walks on the beach and trail running with his mom. Dipper is also a great watch dog—he notifies everyone in the office anytime the mailman or delivery drivers are about to knock! 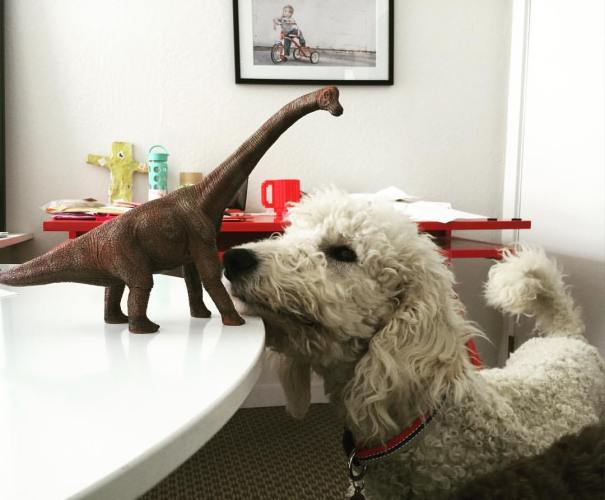 Marshmallow (aka Mel) the Labradoodle

Marshmallow (Mel for short) is Dipper's younger sis. She's a smart and savvy pup who has been known to escape her yard to chase deer and eat Christmas presents. Mel and Indy love to play and have been known to dominate the Sausalito dog park during their lunch breaks. 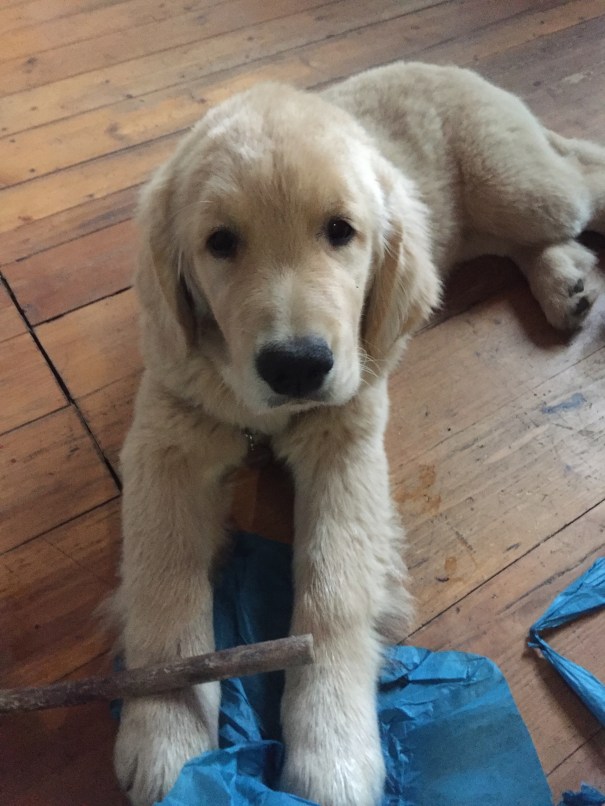 While not an official Red Tricycle team member any longer, Rocky stole our hearts with his innocent puppy looks and great behavior. He was a good sport, enduring many hours of Indy playtime and even more hours of a certain editor taking countless selfies with him. 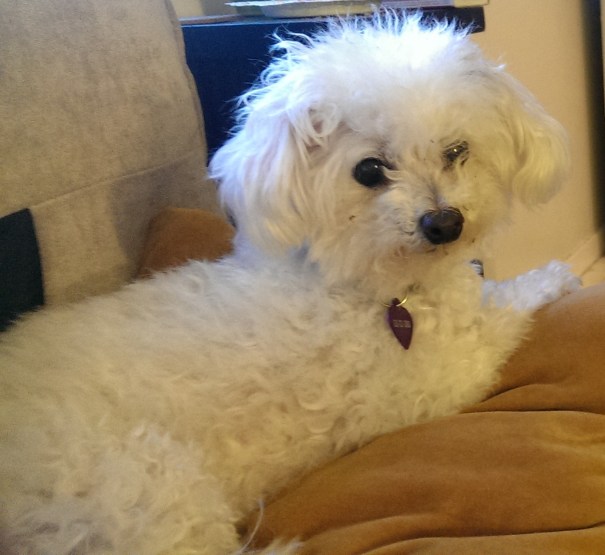 While Faith's age keeps her from visiting the office often, when she does make an appearance she is royalty. She tends to keep to herself and spend her days napping on her bed, which is placed high up on a desk. After all, who can blame her? At that age, you wouldn't want to be around rambunctious puppies either!