Dads May Get a Pay Bump After Having a Baby, While Moms Lose Out

That pink double line pops up on the test and boom…you’re officially pregnant. You spend nine months planning for baby and finally, they’re here. The way to short maternity leave ends, you go back to work and suddenly—you’re looking less pay. Whether it’s a new post-pregnancy job, a reduction in hours or a brand-new job share opportunity, you certainly aren’t getting a raise. But new research shows that men who become fathers often get a wage boost.

Um, what? Yep, that’s right. Researchers from the University of British Columbia analyzed data from the Statistic Canada’s Canadian Workplace and Employee Survey. The survey included data from 18,730 men ages 24 through 44 and was gathered between 1999 and 2005. 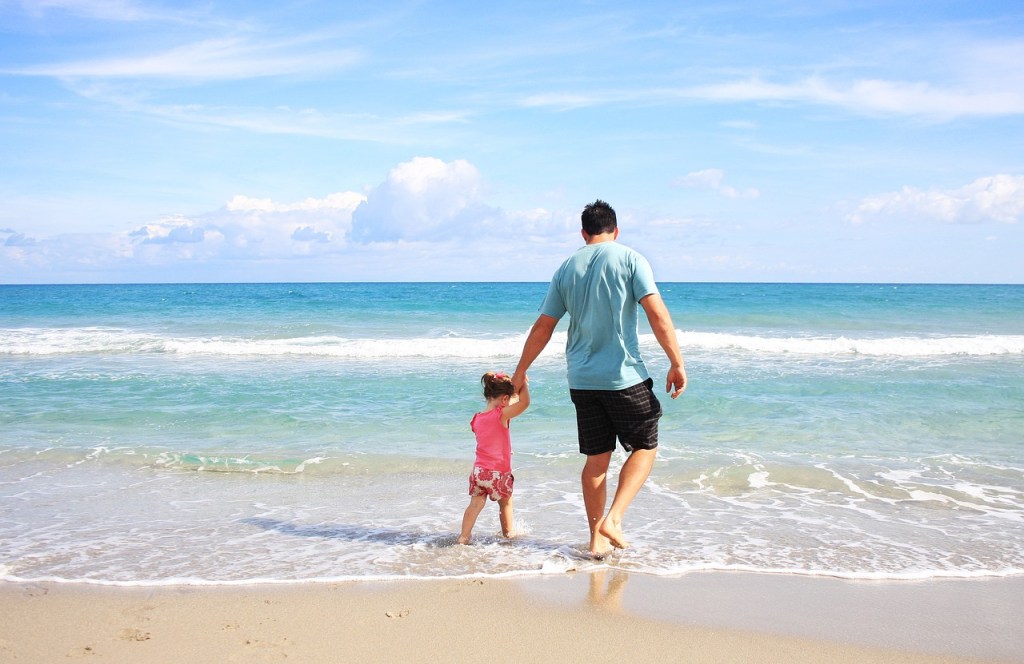 After becoming fathers, men who worked in professional or managerial types of jobs got the next wage bump of the group. These new dads saw an average increase of 6.9 percent. Dads in other kinds of jobs only saw a 3.6 percent boost. But then again, that’s better than a big ol’ zero.

Even though dads got a wage bump in general, when the job that they actually do came into play, they tended to see a decrease in pay. In other words, if dad didn’t do so well at work, he lost money. Hmm. That’s kind of what we would expect. Right?

Red Tricycle > News > Dads May Get a Pay Bump After Having a Baby, While Moms Lose Out