Men Who Have Daughters Are Better at Business 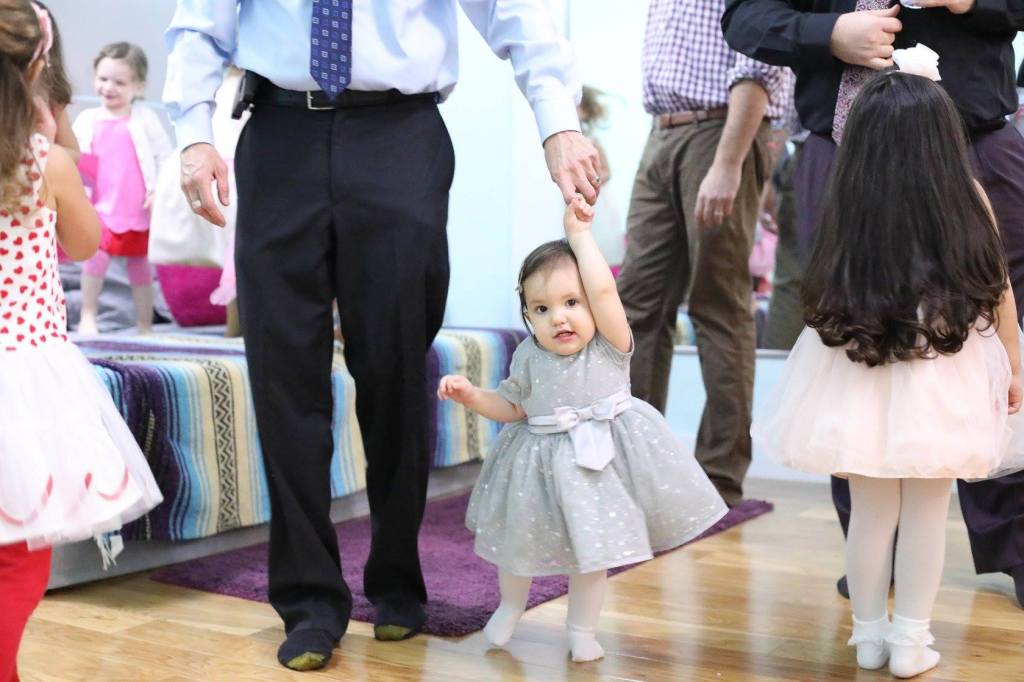 A good woman may make a better man, but when it comes to matters of business, it’s a daughter that makes the difference. At least according to a new study that finds that businessmen with daughters are more successful.

Researchers from Harvard University have found strong evidence suggesting that parenting daughters increases both gender diversity and the bottom line in venture capital firms. The findings showed that male capitalists with daughters were more likely to hire women, and in turn the firms that employed more women were more likely to be financially successful.

The study was conducted by email surveys of 1,400 senior partners at venture capital firms. Based on the data collected they found that partners who reported having a daughter, were 24% more likely to hire a female investor. “The more exposure we have to others who are different from us, the more we become debiased,” Paul Gompers, the study’s lead told the Huffington Post. The firms with more daughters also had a 3% higher return on investments.

What do you think of the survey’s findings? Share your thoughts in the comments below.

Red Tricycle > Uncategorized > Men Who Have Daughters Are Better at Business