Just a rough drawing of three circles or a photo of red shorts with white buttons will have your kids screaming, “Mickey Mouse!” This timeless character from Disney is perhaps one of the most recognized figures in the world. But did you know that Mickey Mouse didn’t always start off as the friendly critter kids know him as today? Read on for the full story and history of the Mouse. 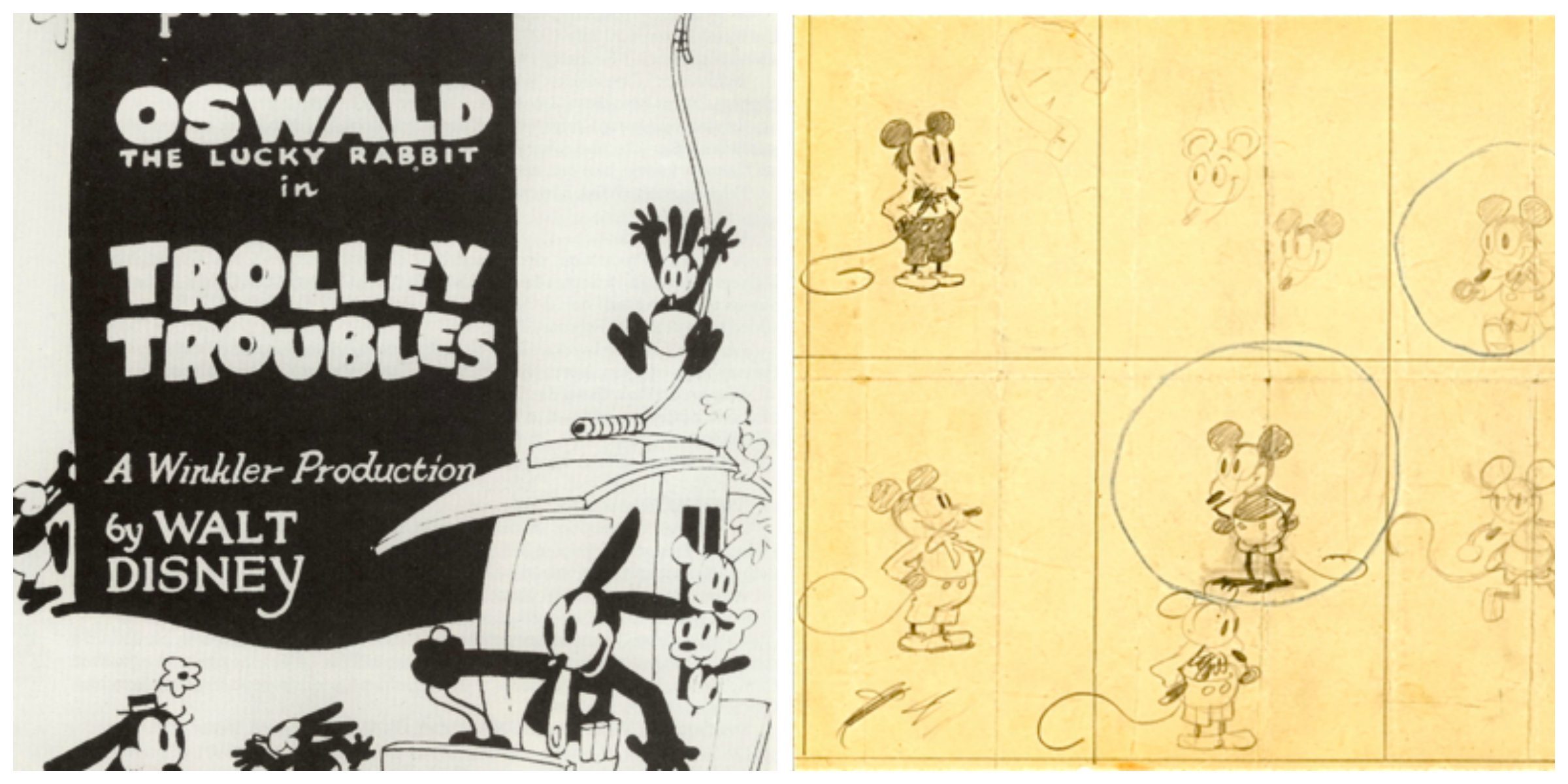 It all started way, way back in 1928 when Walt Disney and Ub Iwerks, who worked at Universal Studios the time, created Oswald the Rabbit. Unfortunately, Universal refused to give Disney a budget increase, so he parted ways and created Disney Studios. The Disney team went through many animals before Disney fell in love with the mouse. Earlier publications of both show stark similarities in the character designs like the black body, oval eyes and white pants. 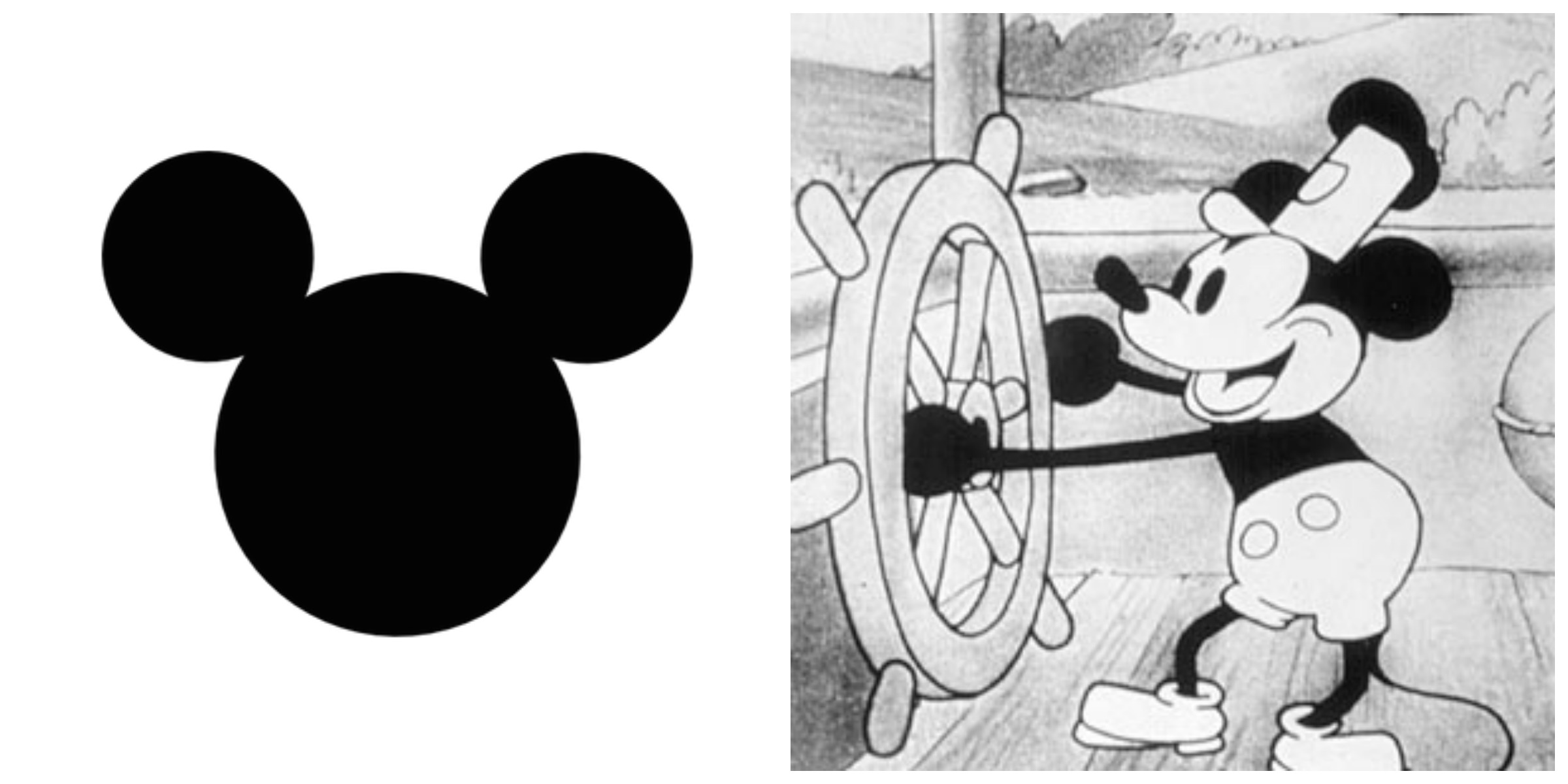 Contrary to popular opinion, Mickey Mouse actually made his first debut in a short called “Plane Crazy.” Unfortunately, it didn’t do very well and neither did the second short after. But when “Steamboat Willie” came along in 1928, the audiences went crazy. One of the factors was because it was the first of many shorts to feature synchronized sound. After this, Walt Disney revisited his previous shorts, added sound and rereleased them to much greater success.

Fun fact: In traditional animation, Mickey’s ears would always be circular, no matter what direction he faced. This lead to the unofficial trademark sign of three circles (where two are ears) that’s often identified as Hidden Mickeys. 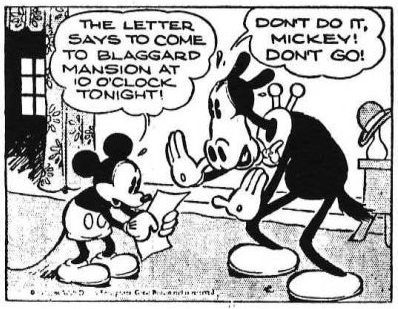 Mickey Mouse soon began to appear in comics in 1930s. While it was a short-lived year for Mickey’s life on paper, these comic story lines catapulted his fame across the world. He became famous in Italy, Greece, France and even Egypt.

Fun fact: Mickey Mouse’s personality has also gone through many changes. Originally he was cast as a mischievous anti-hero, then an everyday man and recently in 2009, a more adventurous Mickey. 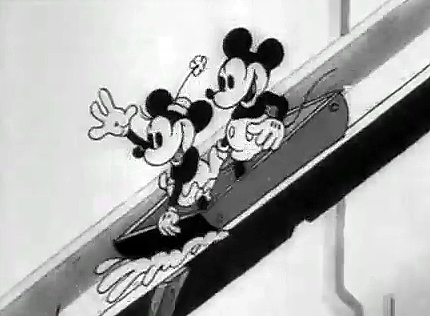 As Mickey’s popularity grew, so did his appearance and family. A bit like real life really. Mickey met Minnie, his body became more round and slowly became a role model for children. By 1934, Disney introduced Donald Duck to the family, a character gave much reason behind Mickey’s shy, falsetto voice.

Fun fact: Mickey’s classic gloves are actually as much logistical and stylistic. Since animation was black and white, his gloves made it easier to distinguish his hands from his body. 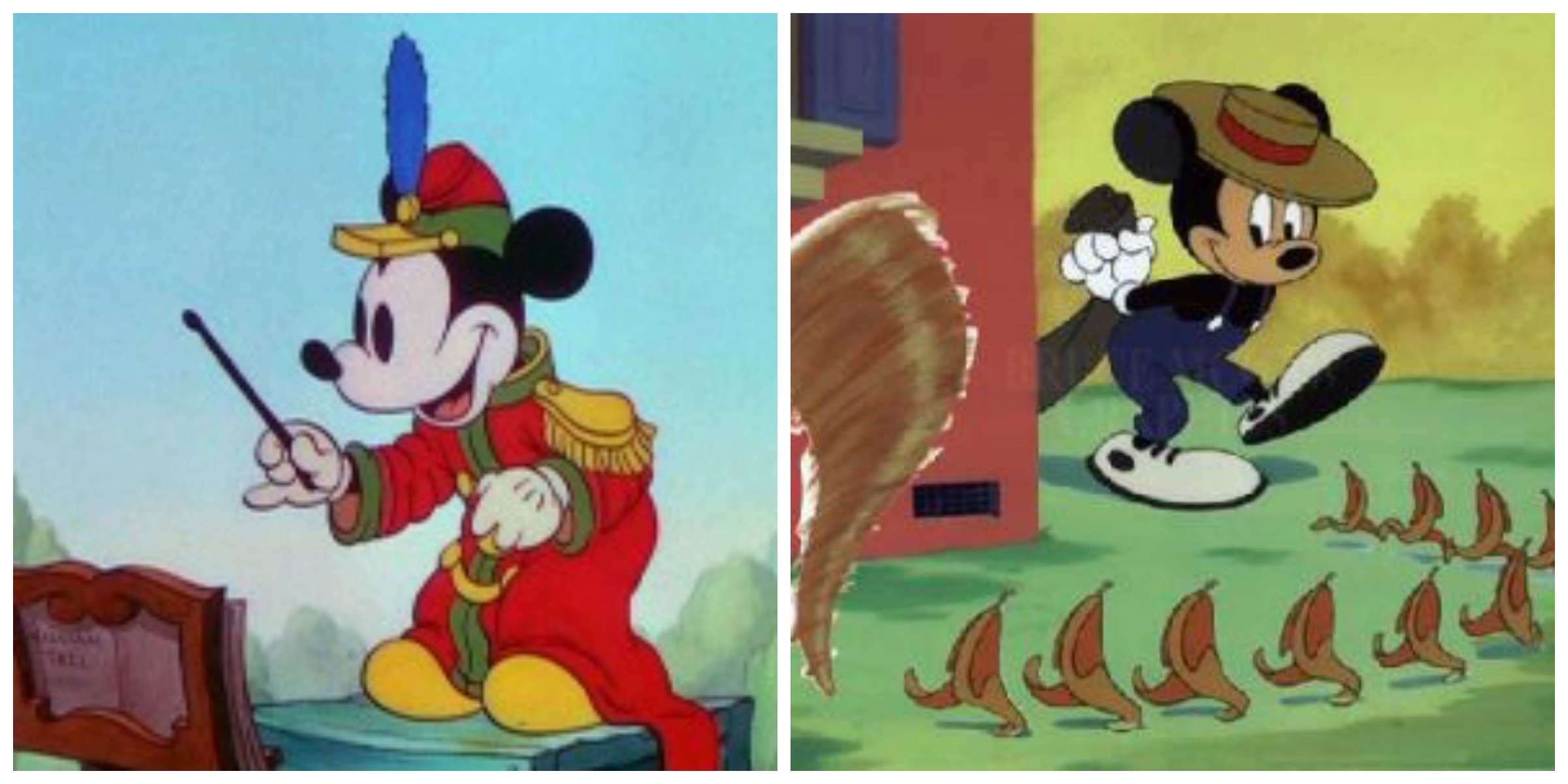 From 1935-1940s, when color began to be used in film, Mickey began to have the most significant changes that put him on track as the Mouse we recognize now. Artist Fred Moore gave Mickey white eyes with pupils, a Caucasian skin colored face, and a pear-shaped body. He then starred in the movie Fantasia, which solidified his currently look to the mass audiences.

Fun fact: In the redesign, Mickey Mouse lost his tail. 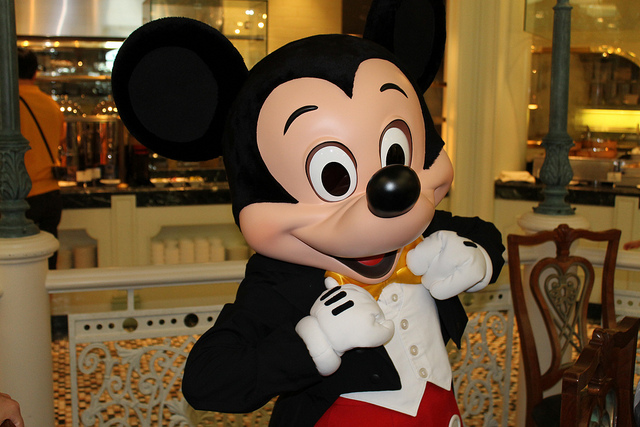 The Mickey Mouse we know now is much more huggable than his first editions, especially in his 3D form. His friendly smile, expressive eyes and iconic gloves have been in place since he appeared in the animated television series, particularly in The Mickey Mouse Club. However in 2013, Disney began airing a series of Mickey Mouse shorts that throwback to Mickey’s Steamboat Willie days. A white face, thinner frame and a more mischievous glint to his eyes.

Fun fact: When it came to fame, Popeye and Bugs Bunny were Mickey’s competitors throughout the years.

Which version of Mickey is your favorite? Tell us in the Comments below!