Middle School Is Their Dress Rehearsal for Life 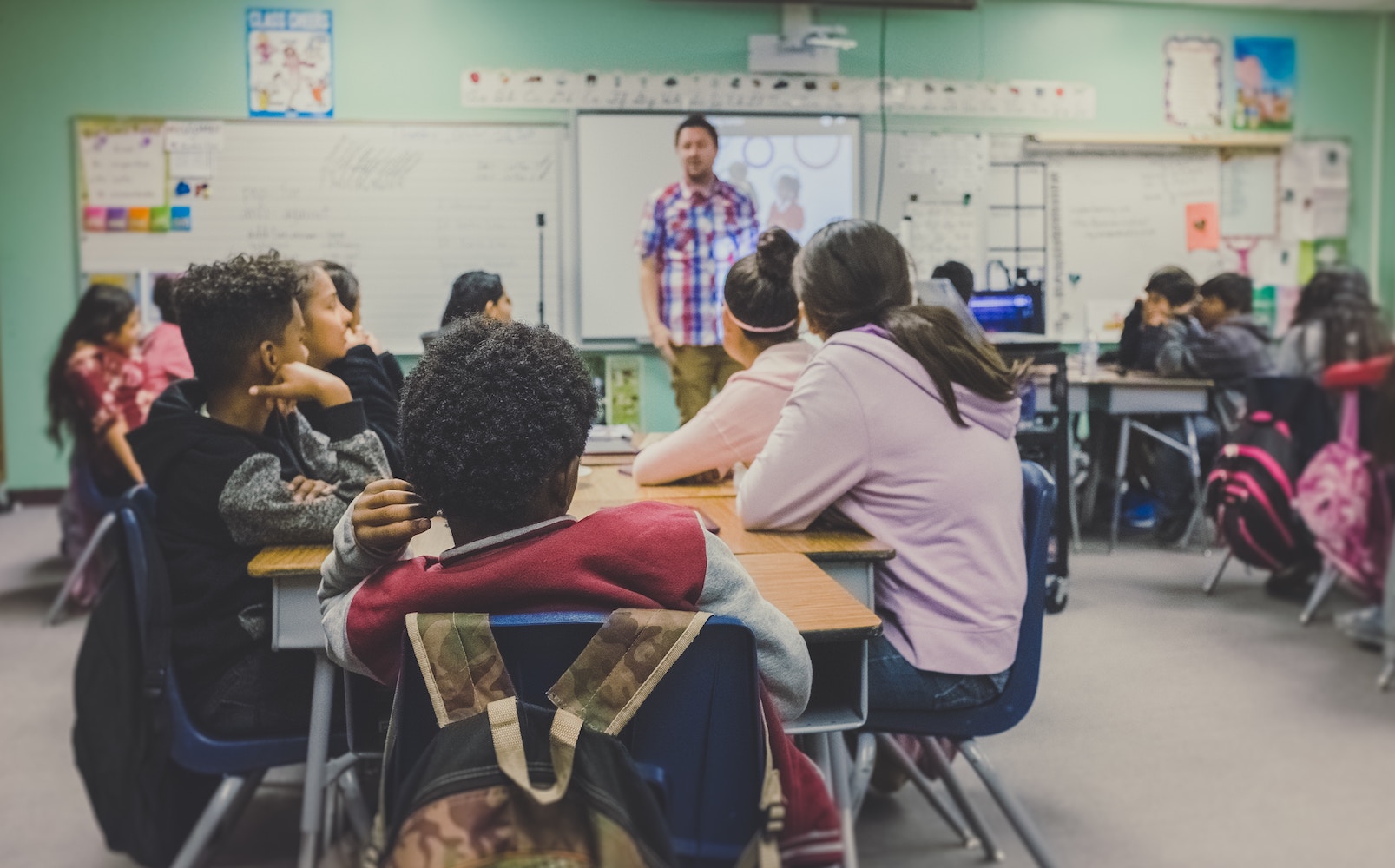 Years ago I was directing a play and we had a rough first dress rehearsal. Some of the parents worried the play would be terrible, and wanting to please them, I spent more time backstage during rehearsals, micromanaging everything. At first this helped; subsequent rehearsals were smoother. Unfortunately, my students got used to me being backstage managing everything. They didn’t learn to think for themselves, make decisions, or struggle through challenges to find solutions. The play never became theirs, so it never reached its potential.

The goal of a successful production is not a polished dress rehearsal. That confuses the process and product. Sometimes the best productions have messy dress rehearsals because the only way to integrate the complexities of scenery, costumes, props, lights, sound and special effects is to make mistakes.

Middle school is a dress rehearsal. It’s almost always messy, and we worry that it foreshadows a disastrous future for our children. Meaning well, we jump in and initiate, fix and micromanage, telling ourselves we will stop when the child matures enough to take over. But middle school is supposed to be messy. It’s how kids mature. This means making lots of mistakes, then experiencing consequences just strong enough to be an incentive for correction, but not strong enough to damage a life.

In her book, “The Gift of Failure,” Jessica Lahey points out that the ultimate goal of all parenting should be to help our children be autonomous and competent. With that goal in mind, I’m going to do things a bit differently with middle school this time around.

I’m not going to intervene. I work in the same school, so this can be difficult; Papa Bear wants to save the day. But I need to refrain. There will be times he’ll feel his teachers are unfair or his peers are mean. He might even be right. But letting him handle this won’t hurt him; it will teach him some important lessons, such as how to resolve problems. So, unless he’s in real danger of physical or emotional harm, I won’t intervene. Difficulty and discouragement don’t equal danger. Most routine actions from a teacher, coach or administrator—including grades, class placement, discipline or playing time—will not hurt my child’s future.

If necessary, I might contact a teacher to help facilitate a discussion. And I might go with him to provide support if he wants to inquire about a grade or a disciplinary issue. But he needs to learn to resolve his own problems. If I must step in, I’ll begin with the most minimal intervention possible. I can always escalate later, but it’s almost impossible to ratchet back down.

If I don’t step back in middle school, when will I start? High school? College? His first job? When he’s married with children? Every problem I solve simply delays the time when he’ll take responsibility for himself.

I’ll try to give the gift of perspective. This is closely related to not intervening. Middle school can be an extraordinarily difficult time for students. Living through all the changes—social, physical, emotional—is enormously complex, and that’s before adding academic and extracurricular stresses. A chick emerges from an egg and a butterfly from a chrysalis. Both require tremendous effort and strength. And if you were to pause on only one moment of that process it might seem terrible. In middle school, a day can truly seem like a lifetime. A relatively minor event can assume epic and tragic proportions in the mind of an adolescent. It’s easy as an adult to either discount these times or to overreact.

One of the greatest gifts adults can give at these times is to listen with empathy and then to provide assurance that this does not last forever, that things will get better. Parents could respond to almost every difficult moment with some version of, “I am so sorry. I know this is hard. It will be okay. You can do this. It will pass, I promise.”

I’ll focus on effort, not outcomes. My son’s future happiness and success will be determined largely by his ability to work hard and to push through difficulties. To that end, I want to reinforce work ethic, determination and kindness, particularly in academics. I want him to get good grades, but I’m more concerned with his effort. He needs to learn to think, to read and to write.

I have to accept that he might not do well on a test or assignment, or even in an entire subject. In the past, I fretted about grades, and they are not unimportant. But if he learns to study and prepare, to persist and persevere, that is more important. He needs to learn to plan his time and balance his priorities. The right habits will eventually help yield good grades. But simply focusing on grades and other achievements—as I’ve done in the past—will not build those habits. Grades, awards, team placements: none will matter or last beyond middle school. Habits, attitudes, attributes and relationships will endure, good or bad.

I’m going to help him develop empathy. I’ve seen many well-intentioned parents end up reinforcing narcissism in their child by accepting the child’s feelings about any situation and allowing that to be their guiding truth. They then respond to perceived slights with all their influence and power. When my son has disagreements, frustrations, conflicts or disputes, I’m going to listen and empathize. But I’m also going to ask questions about what the other person might be thinking or feeling. Most adolescents are keenly aware of how they feel but are almost completely, sometimes comically, unable to see the other side of any situation. Empathy can be broken down into learning to imagine what someone else is seeing, thinking and feeling. That’s a skill that can be practiced.

I’ll laugh and enjoy the ride. Middle school is when children are old enough to be more independent while still being young enough to be affectionate and childlike. It’s a special time, and it goes fast. Soon my son will be in high school, then college, and he will be much more involved with his peers than his parents. I need to relax and enjoy this time, trusting the process and simply experiencing it with him. That means laughing together, doing things he wants to do, not overreacting and generally building memories. Getting stressed and worried is a very human reaction, but it creates tension, which skews perspective and makes problem-solving more difficult. What is worse, it can allow momentary stresses to damage long-term relationships. Laughter is a powerful corrective. It helps create perspective, defuses tense situations and gives grace to someone who feels that they have failed. 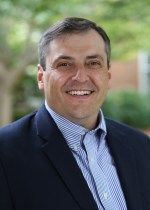 ABOUT THE WRITER Braden Bell
BradenBell.com

Braden Bell is a teacher, writer and director from Nashville. The author of seven novels, he blogs and writes a newsletter with reflections about parenting adolescents.
MORE FROM Braden:
Reflections from a teacher and dad on working with adolescents
Red Tricycle > Parenting Advice > Middle School Is Their Dress Rehearsal for Life