5 Marvelous Midwest Road Trips You Have to Take

Welcome to America’s heartland, home to the Great Lakes, a rich Native American culture and dinosaur fossils alike. Whether you’re in the mood for metro or you’re looking to get away from it all, these itineraries are packed with something for every member of your road crew. Click through the gallery to find your new favorite journey. 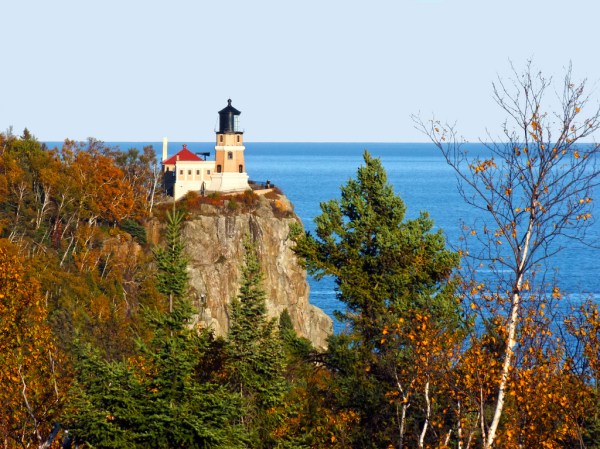 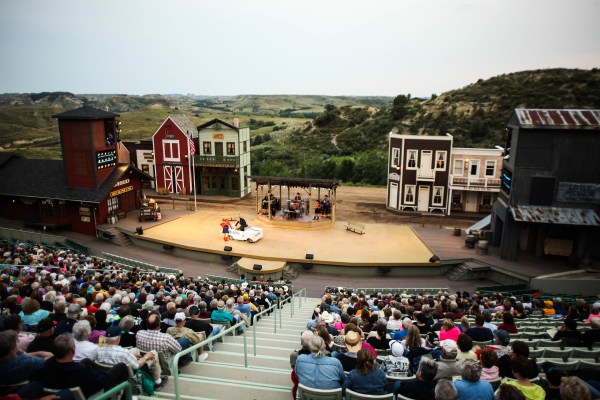 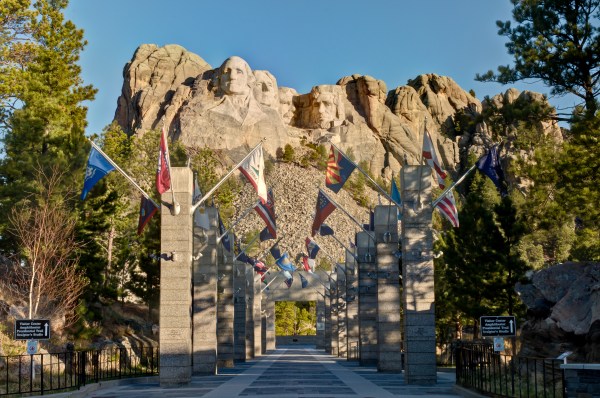 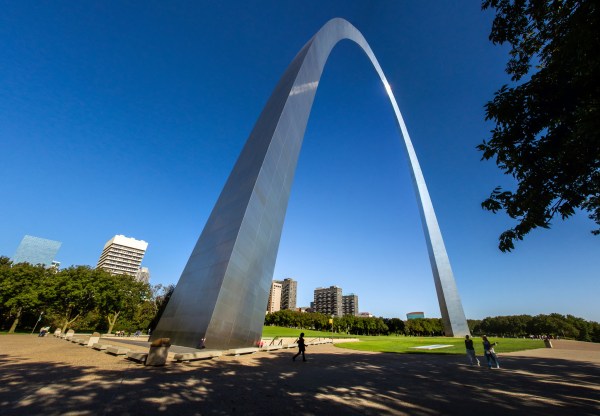 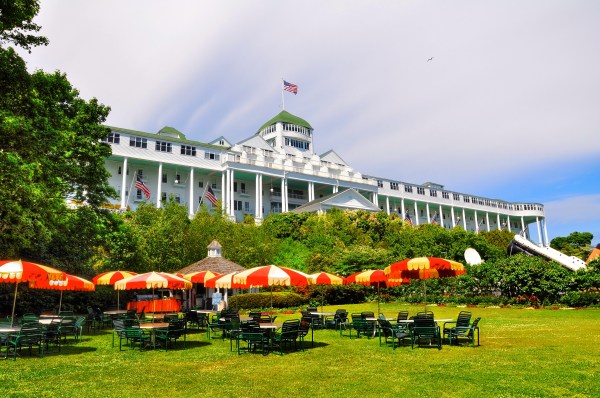 The Presidential Path
Springfield, Illinois—once home to Abraham Lincoln in the years before he became President—is now home to more Lincoln sites and history than anywhere else in the world. You’ll find the Abraham Lincoln Presidential Museum and Library  as well as the Lincoln Home National Historic Site, the Lincoln Depot and the Lincoln Tomb, his final resting place, to name just a few. You might be tempted to spend all of your time in this city, because it offers a ton of family fun: kids will beg for just a little more time at the Knights Action Park, a 60-acre waterpark and activity center. There’s the Henson Robinson Zoo, the Air Combat Museum and the Illinois State Museum which houses the Play Museum—an interactive pretend play area for kids ages 3-10 to experience what it’s like to work at a museum. All this play will make you hungry, so hit up the perfectly retro Cozy Dog Drive In for the world-famous “cozy dog.”  If you’ve had too much fun and need to find a place to rest your weary bones, try the President Abraham Lincoln Doubletree Hotel, which has a pool and is in close proximity to many historic sites.

See Something Silly
Hit the highway south toward St. Louis: amble along for part of this drive along the historic Route 66 or pick up speed on Hwy 55. Head toward Staunton, IL for a pit stop at the quirky Henry’s Rabbit Ranch. This Route 66 roadside stop is both an homage to the VW Rabbit and to the bunny-kind. It’s a vintage emporium of trucker memorabilia and a spot to pet a bun-bun and pick up a souvenir or two before you head out.

Gateway to the West
Once you arrive in St. Louis, check into the the St. Louis Union Station Hotel, located at the old train depot. You’ll feel like you are entering a castle! Look up at the lobby ceiling for enchanting projections the kids will love. Also a pool on site. There’s no shortage of action in the city made most famous by the Gateway Arch: other highlights include the Laumeier Sculpture Park; the 129-acre Museum of Transportation (which includes one of the two first man-made tunnels west of the Mississippi); the City Museum with a rooftop Ferris wheel the St. Louis Walk of Fame, along The Loop, which takes you past plaques honoring famous St. Louisans as well as plenty of restaurants and shopping; and—our favorite—The Magic House, the Missouri Children’s Museum. Whimsy, interactive exhibits and Victorian-style architecture are all features of this sweet museum. Don’t miss the Challenger Learning Center for a chance to go on a simulated space mission. Grab a treat at Ted Drewes Frozen Custard, a landmark since 1959.

Dinosaurs & Caverns!
Just outside of St. Louis you’ll find Mastodon State Historic Site, land of the Kimmswick Bone Bed. It is here that scientist first discovered evidence that humans and mastodons existing at the same time. There’s a museum, trails, picnic sites and more. Also just out of St. Louis proper in Stanton, Mo you’ll find the Meramec Caverns. Take a guided tour through an underground garden of ancient limestone and natural wonder, including Jesse James’ infamous hideout. You also zipline, canoe and riverboat through the park and they offer accommodations including a motel and campgrounds.

What’s your favorite Midwestern road trip? Tell us about it in the comments section below!