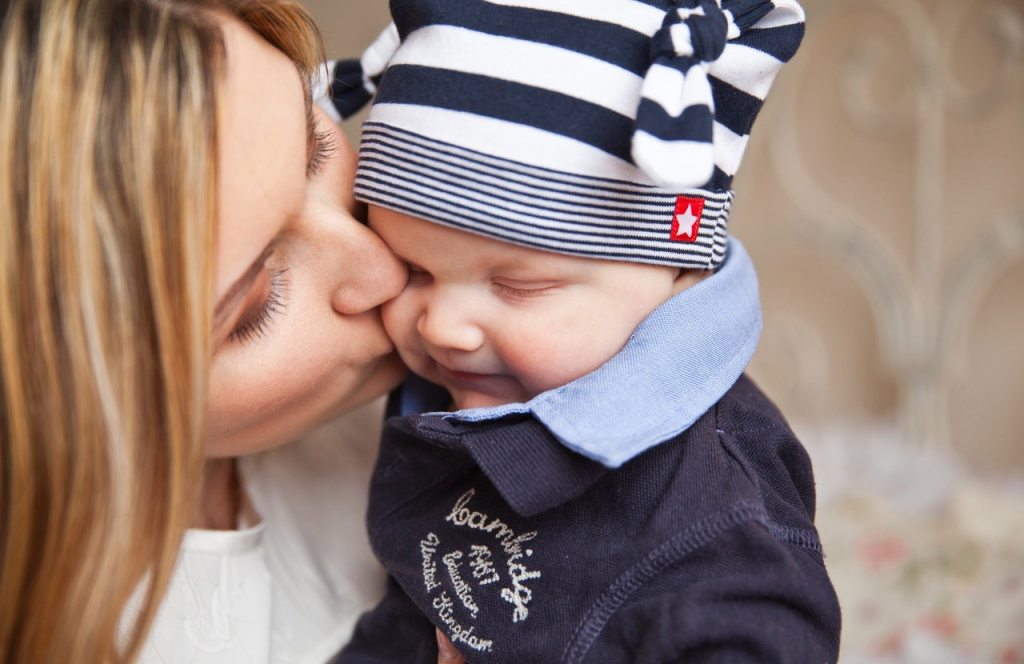 How much time do modern parents spend with their kids? Apparently more than their predecessors. If you think that back in the day mamas spent more time with their little ones, well…you’d be wrong. Sure, less women worked backed then. But that doesn’t necessarily mean that they spent all of those non-working hours hanging with the kids. Take a look at what a recent analysis of the time parents actually spend with their children found out.

In 1965, the average mom spent 54 minutes per day caring for her kids. Compare that to the amount of time that mothers spent with their children in 2012 and it’s nearly half the minutes per day. That’s right. In 2012, women spent an average of 104 minutes a day engaged in child-care tasks.

When it comes to who is spending the most time caring for their children, in 2012 moms with a higher degree of education spent half an hour per day more than their less-educated counterparts.

How much time do you spend with your kids each day? Tell us in the comments below.